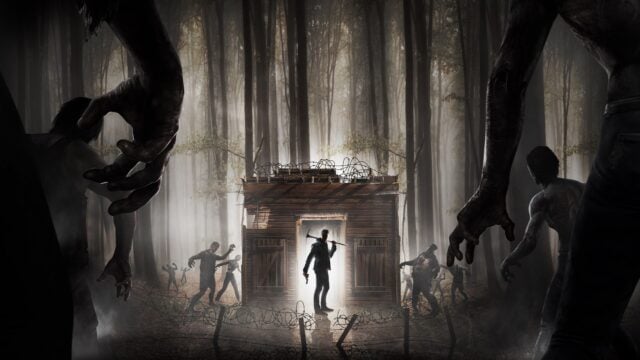 No one imagined the fight for survival in the zombie apocalypse would be easy. You can certainly expect to be starving, as well as battling some cold and tireless nights. Nonetheless, if you’re constantly on guard, you’ll eventually be begging for some shut-eye. However, that’s not exactly the case in 7 Days to Die. In this zombie survival game, sleeping isn’t exactly a leisure you have. In fact, it’s why so many players wonder if you can actually sleep in the game. We have the answer right below, so keep reading to find out.

Can You Go To Sleep in 7 Days to Die? 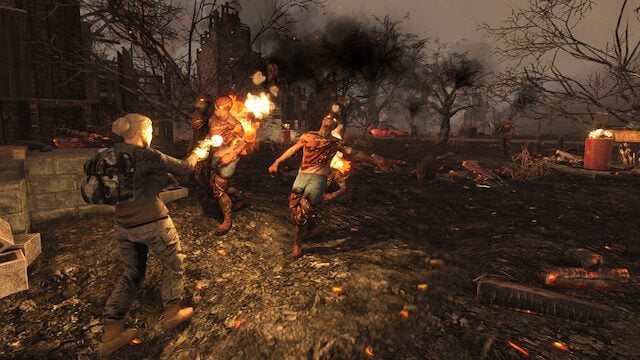 You cannot sleep in 7 Days to Die. Even though you can make a bedroll, you can’t actually use it to sleep through the night. Instead, your bed simply acts as a spawn point for when you die. When you eventually perish, you’ll get an option to “Spawn on Bed” or “Spawn nearby Bed”. The latter choice will spawn you randomly 80 blocks away from your bed.

So, if you can’t sleep then what should you spend all those restless nights doing?

At first, nighttime in 7 Days to Die will be terrifying. So, you’ll want to make the most of the daylight by searching, scavenging, and looting during the day. Then, at night, you can spend your time fortifying your base. First, you’ll want to set up elevated defenses such as walls or scaffolds. Alternatively, you can use nighttime to do some crafting, cooking, mining, or to plan out your skills. This way you aren’t aimlessly running around through the night, making you less likely to die.

The default day and night cycle in 7 Days to Die is roughly a one-to-three ratio. So, if you’re running 60-minute days, you’ll have 18 hours of daytime (40 minutes real-world time) and four hours (or 20 minutes real-world time) of nighttime. Of course, you can adjust how long you want your days and nights to be in the game, but for the most part, they maintain this ratio. Regardless, once you get your gear up and get more comfortable dealing with zombies, you’ll be treating nights just as you do days. At that point, who really needs sleep?

If this guide helped, be sure to check out our other 7 Days to Die guides below: