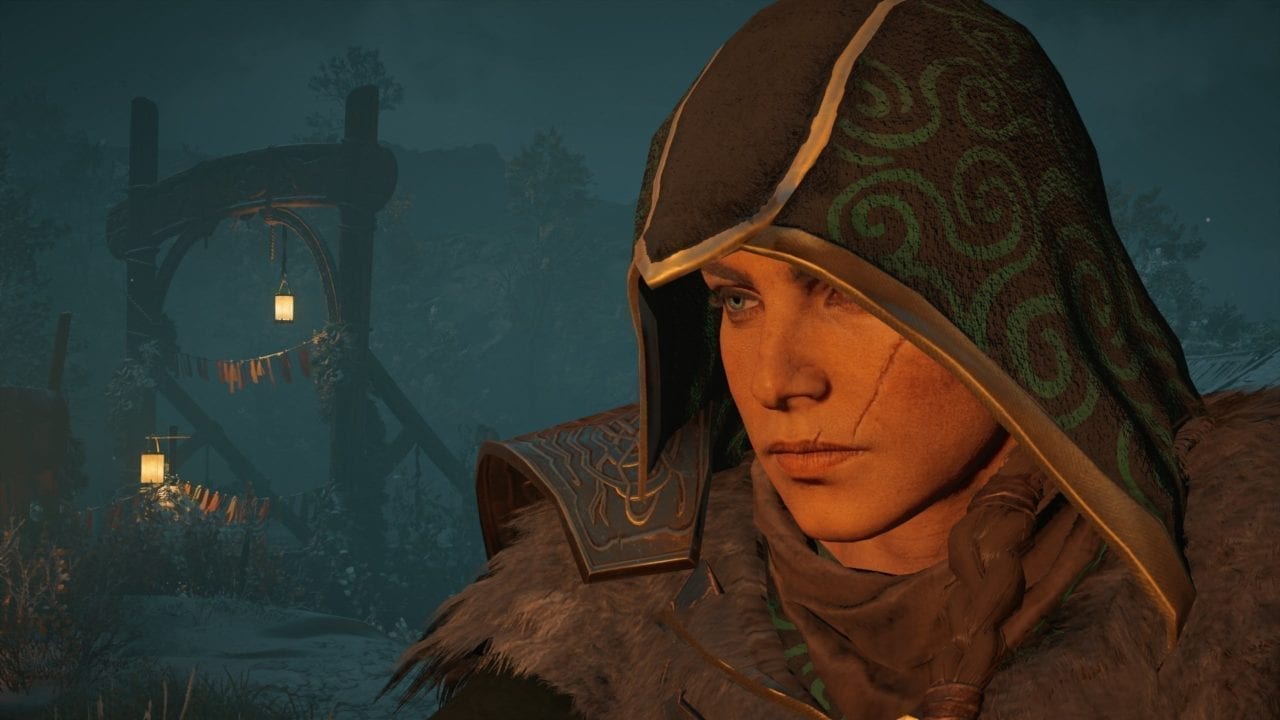 The new Yule Festival in Assassins Creed Valhalla has you play detective in The Case of the Missing Ale side mission. As you can tell by the name, some ale has gone missing, and it’s up to you to find it. But do you know what to do or where to go in order find this missing brew? If you don’t, then continue reading to learn what you must do to complete this seasonal event.

How to Complete The Case of the Missing Ale 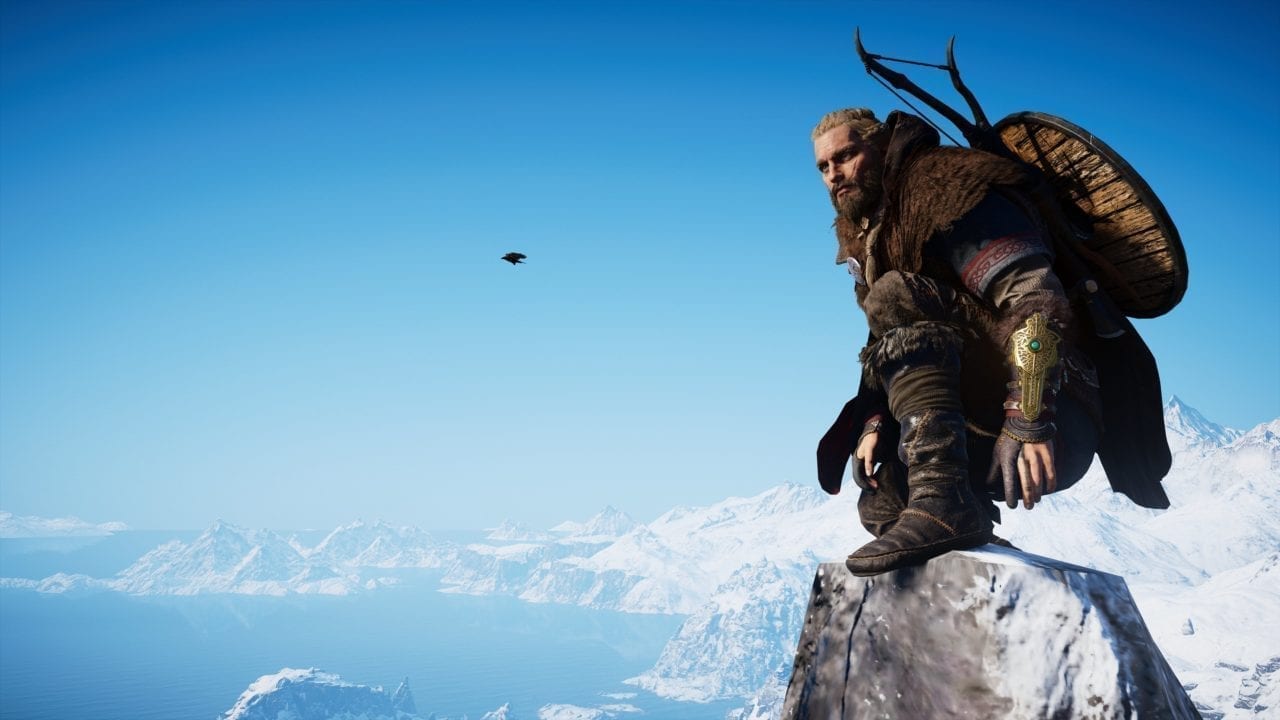 To start this quest you must talk to Alwin, who can be found in Ravensthorpe inside a cabin. After speaking to him, you will be tasked to find the ale and will have to speak to Ake. Ake is found on the next island to the right of right Ravensthorpe. You can see where Ake is by looking on your map for the diamond-shaped icon.

After traveling to Ake’s location, which is on the edge of the cliff, walk over to him. Soon after reaching him a cutscene will play. After blaming Ake for stealing the ale you will begin to fist fight with him. Serve him a beating while also dodging his attacks until he is defeated.

Once Ake is defeated, you will find out where the ale is in the next cutscene. The ale’s location is in Utbech, which is found directly in front of you if you’re facing the cliff. You can find this on your map as well on the edge of the same island you’re on. Head to Utbech to start looking for the secret brew.

The Case of the Missing Ale in Utbech

Be careful when arriving in Utbech as this is a restricted area and it also has a lot of enemies there. After dealing with the enemies in what ever way you choose, enter the large tent in the area. When you have entered the tent, look around inside for the ale. It should light up and trigger some dialogue once found.

Once it’s been found, you will have to carry it back, but be warned: You will not be able to attack while carrying the ale. Bring it to the shore line that borders the island and Duroliponte. When you arrive here the icon for the quest should soon appear. You should see Ake, and a cutscene will play.

That is how to complete The Case of the Missing Ale in Assassin’s Creed Valhalla. If you want to see more guides on this game, check out some of our other recent guides for Ubisoft’s latest open-world game: