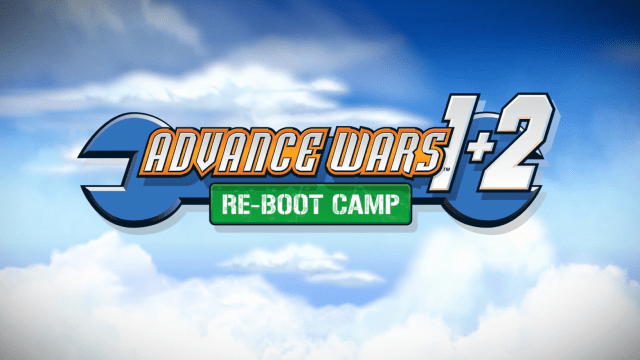 In bad news for strategy fans, the Advance Wars 1+2: Re-Boot Camp remake has been delayed. The pushback was confirmed by Nintendo in a tweet on October 22. It’s a rare case of Nintendo delaying a first-party release, as the company is usually on the mark with its launch dates. However, it seems the Advance Wars delay will be for the best of the game. 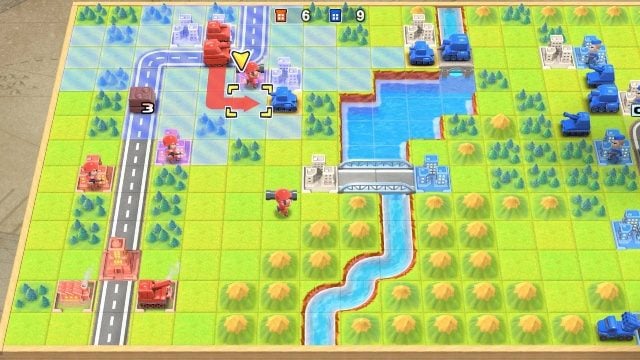 Yes, the anticipated Advance Wars remakes will now release in 2022. Initially, they were due to launch on Nintendo Switch on December 3, 2021. There is not yet a new release date, though Nintendo point towards “spring 2022” as the target.

Hello, troops! #AdvanceWars 1+2: Re-Boot Camp, which was set to launch on 12/3, will now release for #NintendoSwitch in spring 2022. The game just needs a little more time for fine tuning. You'll be battling with Andy & friends soon! Thanks for your patience. pic.twitter.com/dSi8VSsxTH

Interestingly, the statement says that the game needs “a little more time for fine tuning,” suggesting it is reaching a state of completion. When announced at this year’s E3 Nintendo Direct, the trailer revealed a glimpse of polished gameplay. However, it seems that more behind-the-scenes work is needed.

Advance Wars 1+2: Re-Boot Camp will remaster the two first games in the series. Those are 2001’s Advance Wars, and its 2003 sequel, Black Hole Rising. It brings back the plucky turn-based combat and tactical unit positioning, streamlining the experiences for Switch. As a deep cut from the Game Boy Advance era, there’s sure to be disappointment around the delay.

However, it’s a rare case of Nintendo delaying one of their first-party releases. Generally speaking, Nintendo tends to meet preliminary release date, with very few delays. That’s because they generally announce games very late into the development process. Take the recent hit, Metroid Dread. Nintendo revealed it with a cinematic trailer at E3 2021, with a release three months later. It ensures delays are never too obstructive, though in the case of Advance Wars, there is an exception.

That said, it’s just one case in a studio that generally meets its deadlines. Considering the launch of games like Cyberpunk 2077, which released prior to being fully ready, you can imagine most Nintendo fans will want the developers to take their time.