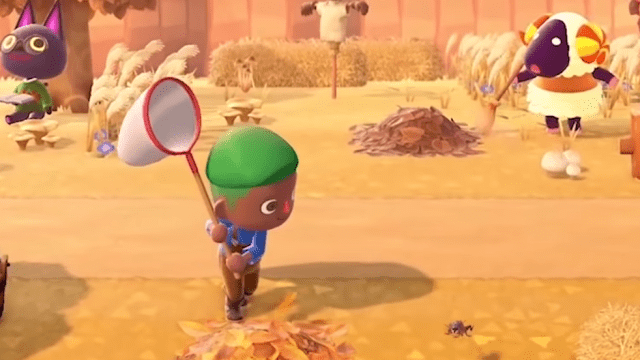 The tarantula is a legendary creature in Animal Crossing New Horizons. It is worth a ton and has been since its introduction into the franchise. Capturing these fellas is a great way to make some extra Bells. However, it is a risky hunt, as being bitten by this guy can floor you easily. So, how do you catch a tarantula in Animal Crossing: New Horizons?

How to Catch a Tarantula in Animal Crossing: New Horizons 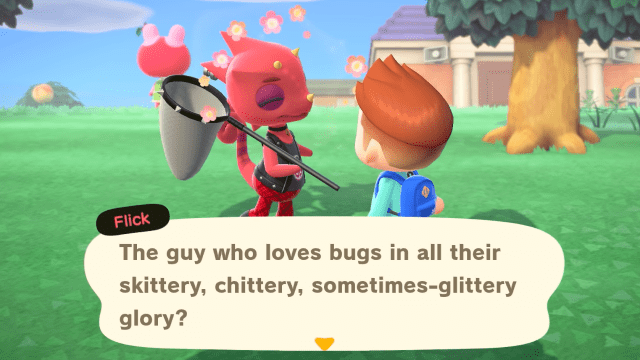 In order to catch a tarantula, you must approach it carefully. When it raises its legs at you, play it safe and wait for it to lower its legs. Repeat this cycle until the little fella is in range, which will allow you to catch it in your bug net. Alternatively, when the creature lunges at you, you can time your bug net swing to catch it mid-attack.

This method is similar to how you catch a scorpion, another expensive but dangerous enemy. It’s all about timing, but your net tends to be generous when it comes to capturing the bugs.

If you have the time and space, you can dig holes around tarantulas. The bugs can hop down ramps, but they can’t jump over holes. Then, you can safely catch them from over the hole. This is a great way to catch tarantulas, especially if there are multiple targets.

The best time to catch tarantulas is between 7 pm and 4 am during the months of November to April, or May to October in the Southern Hemisphere. Tarantulas will rarely spawn if you do not have company over, but can spawn during mystery island visits. There is a famous island – known as Tarantula Island – where you can catch a ton of spiders.

Scorpions, the alter ego of the Tarantula, spawn at the same time; between 7 pm and 4 am. However, they appear during the months of May to October, or November to April in the southern hemisphere.

From what we’ve discovered, island ordinances do not influence how tarantulas can spawn. Apparently, they think they’re one step above the law.