What is the Animal Crossing New Horizons Town Name Limit? 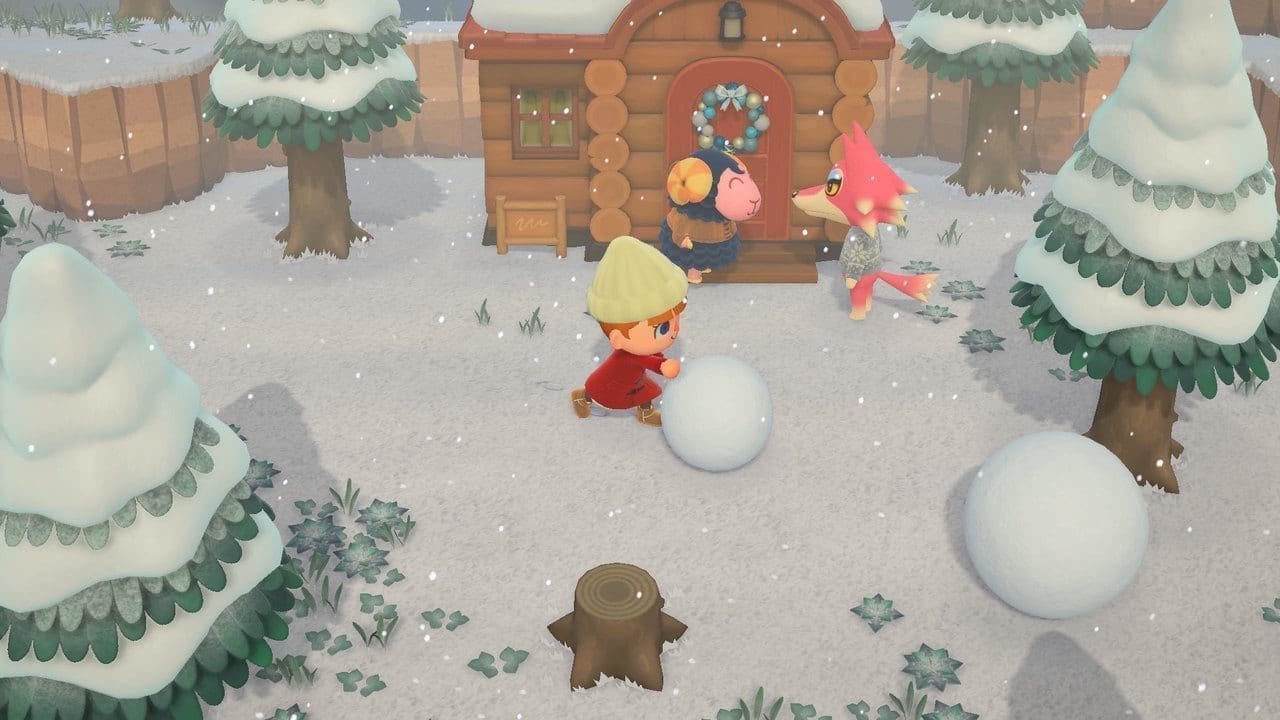 Well, once again, this is not merely a town, but an island. That by itself could change your naming decisions. We are getting ahead of ourselves, though.

First, the character limit for your Animal Crossing New Horizons town name is ten (10), including spaces. That may not seem like a lot, but it is a fairly large improvement over previous titles in the series, which only allowed eight characters. Suddenly you can go from “Azkaban” or “Krakatoa” to “Guantanamo” or “Leningrad.”

When naming your island, keep in mind that the name is usually said by itself in dialogue, very seldom will you see “Island” attached to it. For example, maybe you were hoping to name your new home “Shutter” and have everyone call it “Shutter Island.” Unfortunately, due to the way the dialogue is set up, that won’t work.

Let’s be honest, that would have been a perfectly apt name for a place inhabited by people and animals condemned to eternal rictus grins and soulless eyes. On the other hand, though, it gives you more flexibility, since the name does not have to always be attached to an island theme. “Leningrad” is starting to sound a bit better, now, right?

With the Animal Crossing New Horizions town name limit forcing players to choose from a handful of island names, we’ve decided to throw out some of our favorite island name suggestions. See if you can guess which ones are popular on the internet and which came from my own twisted psyche!

For more information about Animal Crossing New Horizons, check out: