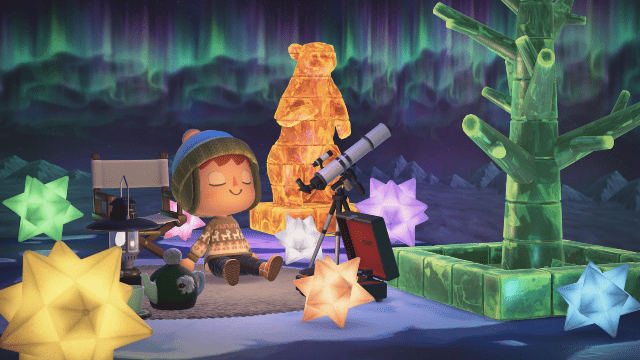 When Does Celeste Visit in Animal Crossing: New Horizons? 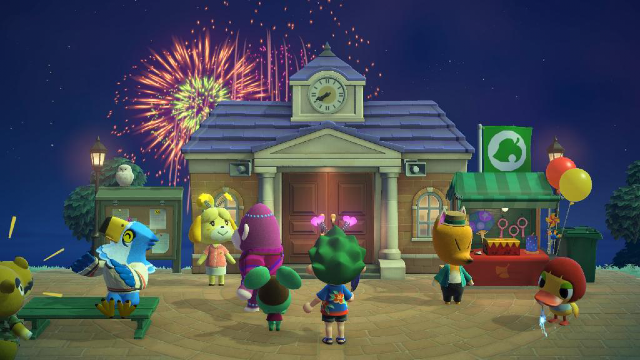 In short, your chances of meeting Celeste are almost entirely based on the meteor shower schedule. Meteor appearances in New Horizons are tied to the Zodiac calendar, with some months more likely to host showers. In particular, they’re most likely during the months of January, February, March, September, and December.

When these showers occur, there’s a chance that Celeste will visit your island. It’s just a chance; her appearance is not guaranteed. Plus, there’s no fixed location where she’ll appear, either, so you’ll have to look around to see if she’s appeared at all.

When Celeste does visit, you can chat to her, and she’ll give you exclusive recipes. The first time around, this will be a Star Wand recipe. On subsequent visits and conversations, she’ll give you recipes for Zodiac-themed furniture. These range from an Aquarius urn to a Gemini closet, as well as other related items like asteroids and astronaut suits.

That’s everything you need to know about meeting Celeste in Animal Crossing: New Horizons. Enjoy your new items!