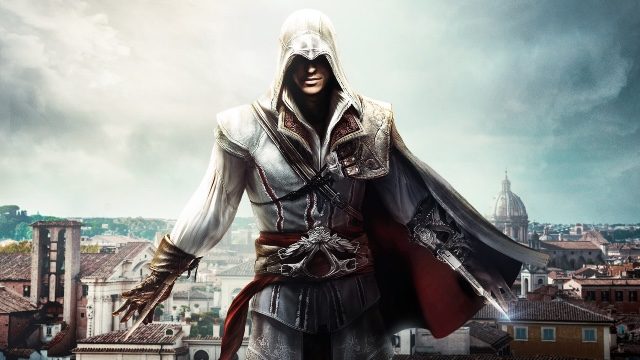 Ubisoft announced the latest entry in the Assassin’s Creed franchise today – but it’s nothing like any previous games. Titled Assassin’s Creed Infinity, it’s more of a constantly evolving platform than a singular game. It seems the annual release cycle of previous entries is out, and one singular game, with frequent updates, is on the way.

Details are currently pretty slim for Assassin’s Creed Infinity. Ubisoft only announced the game today after extensive leaks on social media. What we know so far is that it’ll be a “more integrated and collaborative” experience, helmed by multiple studios. There’s no plot information yet, but it seems like Infinity will be a franchise hub, containing several modes and adventures. 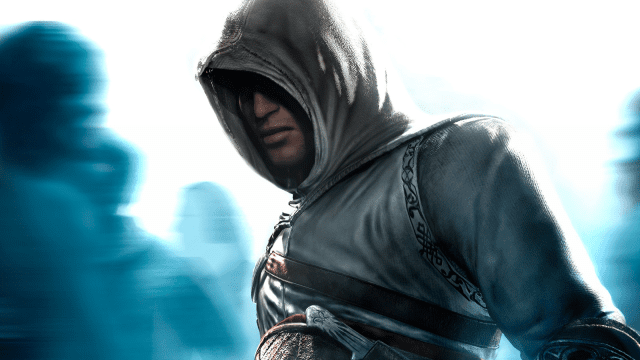 Instead of ushering in a new game with a separate story each year, new content will consistently arrive in Infinity. The frequency of these drops isn’t clear yet, but presumably, it’ll follow the route of games like Marvel’s Avengers. Every few months, that game adds a new story expansion, with new skins, characters, and missions. If this franchise goes down that route, we’ll see small and consistent expansions throughout the year, instead of a one-off release.

While we don’t know much about the format, Ubisoft has revealed that plenty of the team is working on Assassin’s Creed Infinity. It’ll be developed as a collaboration between Ubisoft Montreal and Ubisoft Quebec, headed by Marc-Alexis Côté. He’s previously worked on 2010’s Assassin’s Creed Brotherhood, as well as 2015’s Syndicate. The Senior Producer is Julien Laferrière, who has worked on the franchise since the very first game in 2007. Elsewhere, Brand Director Étienne Allonier has been with Assassin’s Creed since 2011. This means the minds behind Infinity are more than familiar with the incredibly popular franchise.

The new announcement means Assassin’s Creed truly is here to stay for the long run. If the name’s anything to go by, it’s a series that’ll get new content consistently, for a long time coming. No word on price or release date yet, but the time-hopping series of games is going nowhere.