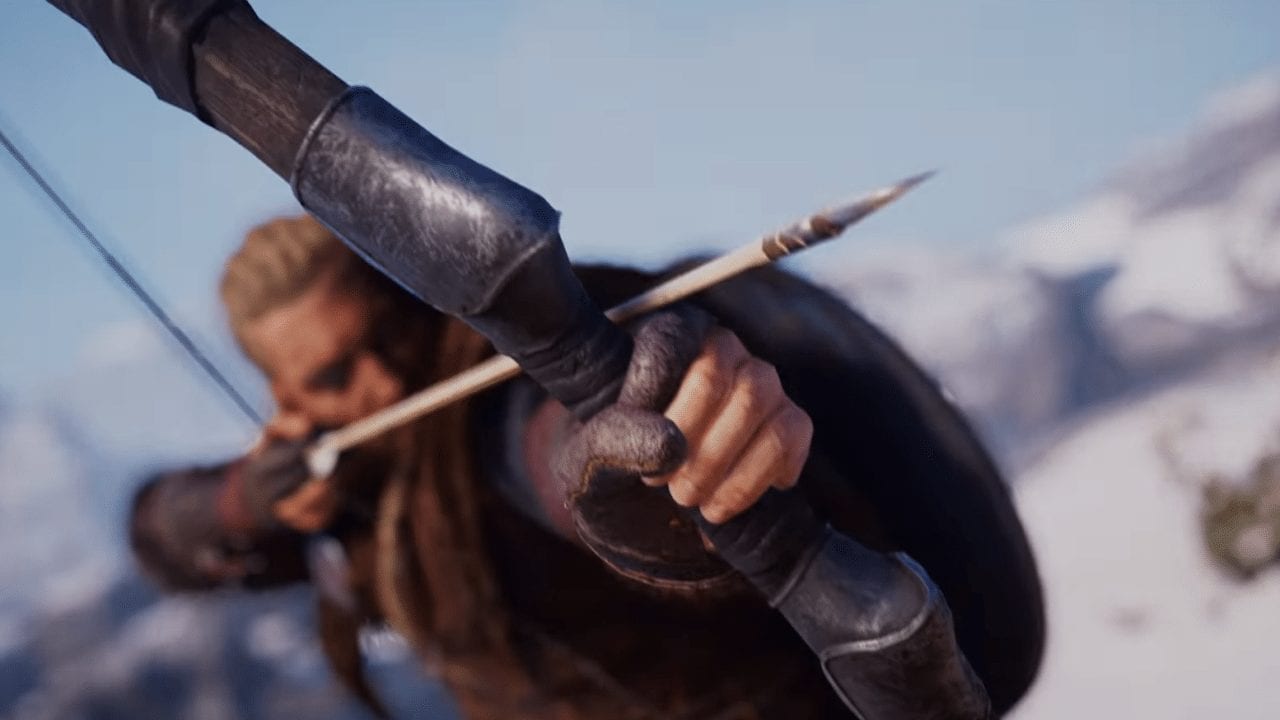 The “A Mild Hunt” quest early on in Norway can be an annoying one. Assassin’s Creed: Valhalla does not really hold your hand on this one! Eivor is tasked with hunting some reindeer… Which are surprisingly hard to track down! Because of that, it might take a long time of searching before you can find all three reindeer antlers that you need. So, if you’re feeling in the holiday spirit, we can help you bring home the reindeer!

Where to Find Reindeer Antlers in AC Valhalla

The Reindeer antlers can be found on reindeer, as a relatively common loot source from slaying them. They spawn to the west and east of Valka’s hut, the north-east of Fornburg, and in the East Woods in Fornburg. These reindeer are pretty rare spawns, so keep your eyes peeled! You might also want to use your Raven to track leather in the nearby areas (though this strategy also grabs wolves and bears).

Reindeer can be hard to hunt, so take a sneaky approach! Crouch to reduce your ability to be heard, and take your time to aim at them. Their vision radius is pretty bad, so outrange them with a well-aimed arrow. Go for a headshot, as that seemed to put them down in one hit every time.

Valka’s hut has two fairly consistent spawn points nearby. You’ll find the deer wandering in the treeline to the west. The eastern deer is down a hill, still within the treeline. The deer that you take out must have antlers, by the way! Female deer aren’t going to help too much.

The north-east of Fornburg has a pair of lakes with waterfalls. They are gorgeous looking, and house a secret to the south of the lake — a reindeer! Take it out from afar like you have all of the other ones.

Finally, there’s a small forest above the first few cliffs on the eastern side of Fornburg. This one’s pretty hard to see so don’t be afraid to send out your Raven if it didn’t spawn immediately!

If any of these spawn locations didn’t work, you may need to either save-quit and reload, or fast travel. Then, on return, the reindeer might have come back.