Assassin’s Creed: The Ezio Collection Lands On Nintendo Switch For The First Time 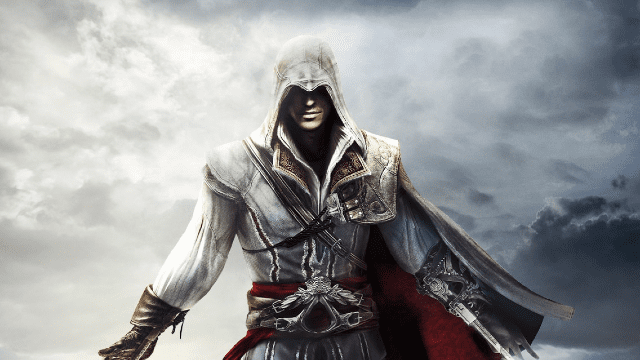 Exciting news for Assassin’s Creed fans today, as all three games starring Ezio are heading to Nintendo Switch. Players will be able to experience Assassin’s Creed II, Brotherhood, and Revelations on handheld devices for the very first time, in Assassin’s Creed: The Ezio Collection. Even better, there isn’t long to wait, as this remastered trilogy releases in just over a month. 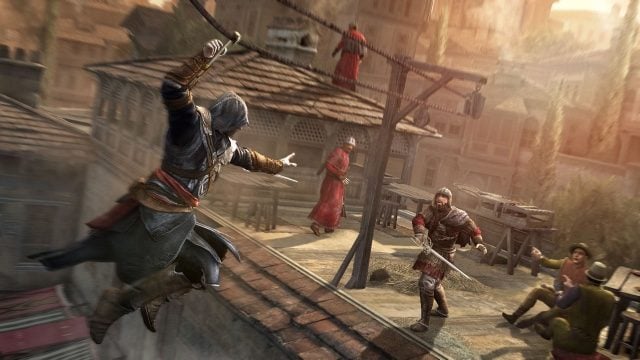 This news doesn’t come as too much of a surprise to fans of the franchise. It’s far from the first title to come to Switch. Three other titles are currently available on Nintendo’s hardware: Assassin’s Creed III, Rogue, and Black Flag. It’s unlikely that any future titles will arrive, as 2015’s Unity was the first to launch on seventh-generation consoles, and may be too demanding for the Switch hardware. However, the 2007 original is still unavailable – but that’s never had a remaster, so don’t get your hopes up.

Interestingly, this Nintendo Switch collection only includes one of the three games on the cartridge. That is Assassin’s Creed II, which you’ll be able to play straight out of the box. The other two games are available through codes included within the box. This is no doubt down to the relatively small storage capacity of cartridges compared to normal game discs.

More than just a port, it seems like this version Assassin’s Creed: The Ezio Collection will add some Switch-exclusive features, not seen on other consoles. These include touchscreen support, handheld rumble technology, and an “optimized HUD.” As such, it’s definitely a remaster that diehard franchise fans will hotly anticipate.