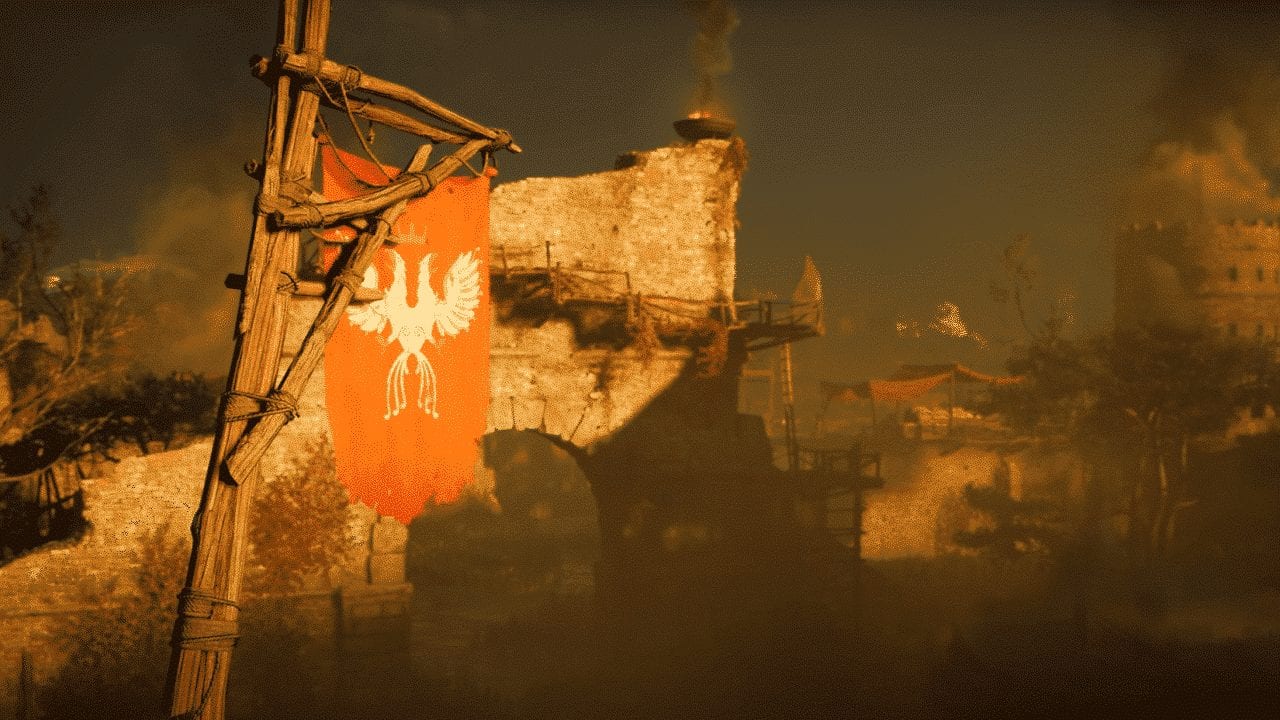 AC Valhalla has a whole host of areas, each with their own weapons and gear. East Anglia gear is not only important for any build type, but can really boost your early game power level. If you know where to look, you’ll have yourself some good equipment to carry you through the first few raids! So, let’s get you a Cloak, a Helmet, a Raven Helmet, a Shield, and a Greatsword for your collection!

Where to Find East Anglia Gear in AC Valhalla

There are five pieces of East Anglia Gear in AC Valhalla, each of them in a slightly different location. The only one that isn’t immediately available is Thor’s Helmet, which is a reward for defeating bosses. Below you’ll find a location guide to each piece of gear!

This Raven cloak is found in Serpent’s Landing, inside of a locked chest. To open it, head to the other red tent in the area, where you can acquire the key.

In King’s Bury, break the door in the main church building to acquire this Raven Helmet slot.

You’re going to need to get into the large cave system in East Anglia to get the Plank and Buckler. The cave is in the south-east of the map, though you may need to search around for the entrance. Head down the linear path after you take out the guard and grab the key. You’ll come to a wall that you can explode using a well-aimed torch in the gap above. That’ll get you this awesome Bear shield!

Big ol’ Bear greatsword, with an easy-to-find location! Get to the Forest Hideout, right next to Grantebridgescire, in western East Anglia to get the Carolingian Longsword. Inside a tent in the hideout, you’ll get your weapon.

Last, but certainly not least! You can’t get Thor’s helmet until late game. You’ll need to defeat the three Daughters of Lerion: Goneril, Cordelia, and Regan. Goneril is in Grantebridgescire, the other two are in East Anglia. The hidden entrance to the catacombs is a little above the southernmost point of East Anglia, to the south-west of Yare River. You’ll be lead to a statue with three slots in it’s back. Put the daggers in the slots to get your helmet!