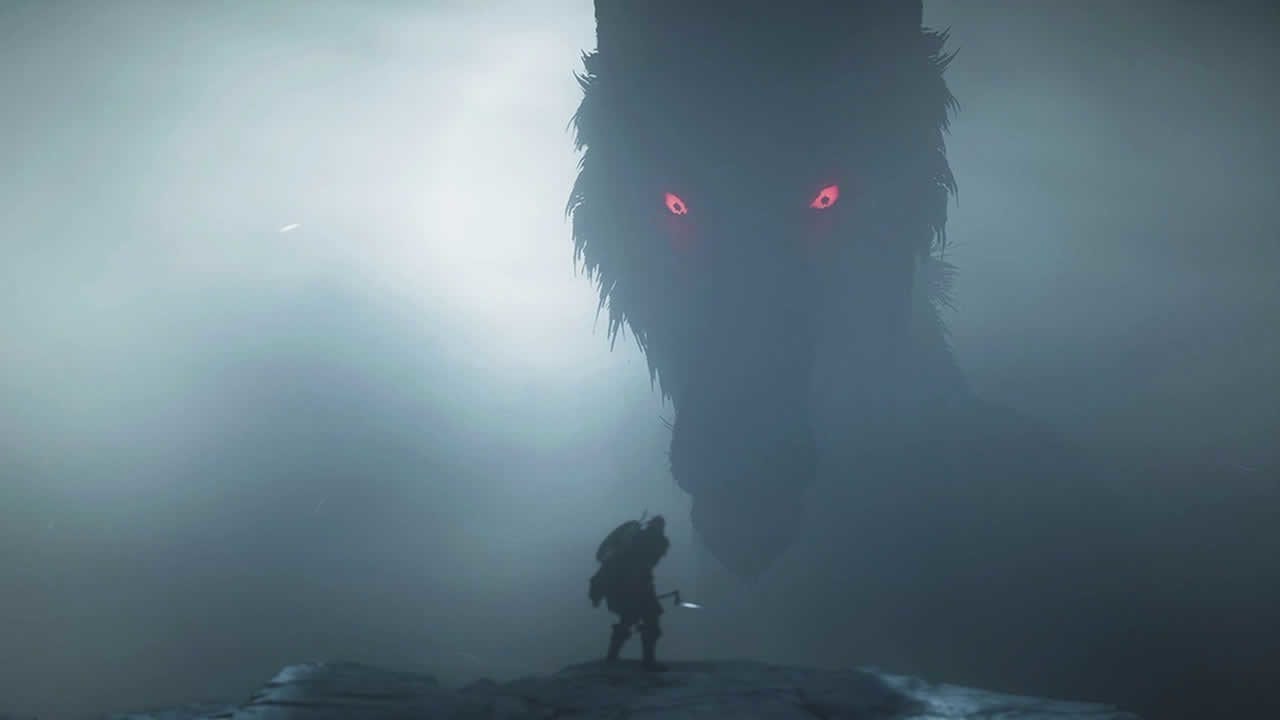 Assassins Creed: Valhalla has many fearsome enemies for you to fight, but none are as intimidating as the Fenrir boss. This mythic beast can be quite challenging for players to deal with, as it has a high power level as well as a mystic move set. Luckily, there are a few tricks you can use to help you beat Fenrir without too much trouble.

How to Beat Fenrir in Assassin’s Creed Valhalla 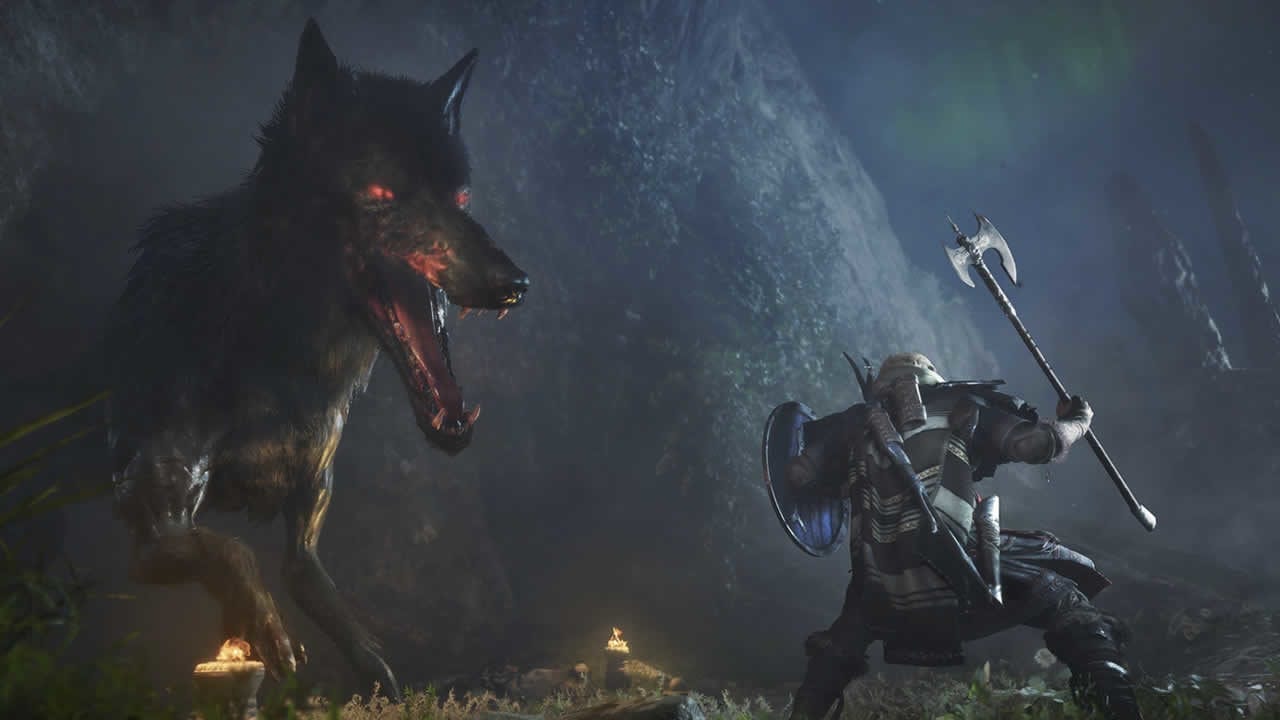 Fenrir in Assassin’s Creed Valhalla has a power level of 280. If you want to beat it, you first need to make sure you level up your weapons and armor to the appropriate level. After you jump into the Fenrir boss fight, pay attention to its attack patterns in order to find the right opportunity to strike back.

When the fight with Fenrir begins, you should see four yellow areas on each of the wolfs legs. The best approach is to attack these areas from the side so it is harder to to take damage.

Soon, Fenrir will try to hit you with its special attack by going underground. To avoid this attack, watch the path it’s taking, then roll out of the way as it comes close to you. Continue to stay close to the wolf and watch out for any other attacks by dodging and rolling. As the wolf tries to climb back up, begin charging up any special attacks you have available.

Continue to do this until you get the option to bind the wolf. Once the prompt appears, rush over to Fenrir and press the button that is indicated. This will cause you to wrap the leash from around the wolf’s neck down to its front legs. The wolf will go underground and try to attack you again, starting the next wave of attacks.

Fenrir will now try to attack you with a weapon. It will begin to swing it at you, and you’ll have to be on alert in order to avoid it. After that, it will try throwing the weapon at you. This will be in a boomerang-like attack that circles around back to the wolf. Avoid all of these attacks until it tries attacking you normally again.

Before long, the wolf will start a new attack. This attack will have it spin around like a tornado, damaging you if you get too close. As with the weapon attack, just keep your distance. Eventually it will tire out for a bit, giving you the chance to get a few extra hits in.

After a while Fenrir will make its way to a higher ground and try to throw items at you. Keep close to the wall under the wolf and fire your bow and arrow at it until it falls down. Keep fighting until it gives you another option to bind it again. The wolf will then try and dive into you as well as attacking you with previous attacks.

At this point, continue the pattern of attacking and dodging until the wolf has its third and final bind option for you. If you stay patient and vigilant, you should have no problem defeating Fenrir for good. With your victory assured, check out some of our other hot guides for Assassin’s Creed Valhalla: