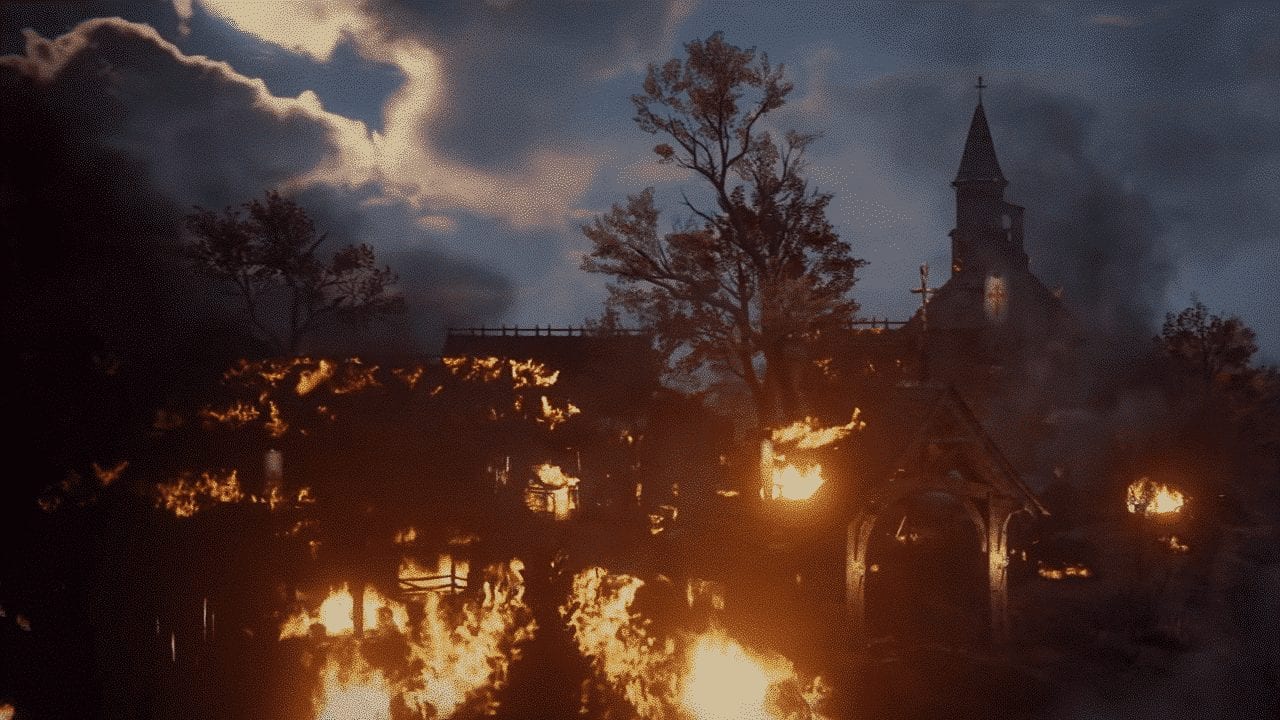 When it comes to 100%-ing Assassin’s Creed: Valhalla, wealth can be a bit of a chore. You can see so many of them on the map, but a ton are behind locked doors. One such loot source is the Indre Hold Wealth, which is honestly one of the more annoying wealth sources to uncover. That being said, the way that you open the locked door is quite simple, once you know what to do!

Where to Find the Indre Hold Wealth

In order to get to the Indre Hold Wealth in AC Valhalla, you have to start the “The Big Finish” quest and progress to the point where you must “Search for the Builder’s paint.” The quest objective is behind the locked door in Indre Hold, so you and Havi must force the door open together. Afterward, you’ll find the wealth in a chest in the center of the room, behind a few enemies.

As a warning, as of writing this article, this quest is bugged on Xbox Series X consoles. So you may not be able to complete it right now, but hopefully Ubisoft will get a fix out for the quest in the near future. Finger’s crossed as this quest is essential to continuing the Asgard Storyline.

This is a story quest, so you’ll have to power through Asgard’s story before you’re allowed to get the Indre Hoard Wealth. Thankfully, this quest isn’t too far down, and Loki is absolutely wonderful to hear. There aren’t too many quests with him in it, so savor it while you can!

Unfortunately, there’s a lot of pieces of wealth that are well-hidden behind story quests. If you can’t seem to find a way into a door, it’s fairly likely that the door will eventually be forced into by someone during a quest or that you’ll need to find a hidden key. That’s not always the case, but it certainly is here.

This wealth is one of two pieces in Indre Hold. The second one is, thankfully, a simple underwater swim. You can break down the barricade between you and your wealth, and then you just need to solve a few basic laser puzzles. Then you’ll have all of the Indre’s Hold Wealth! Well done, and good luck 100%ing the game!

For more tips, be sure to check out some of the guides listed below: