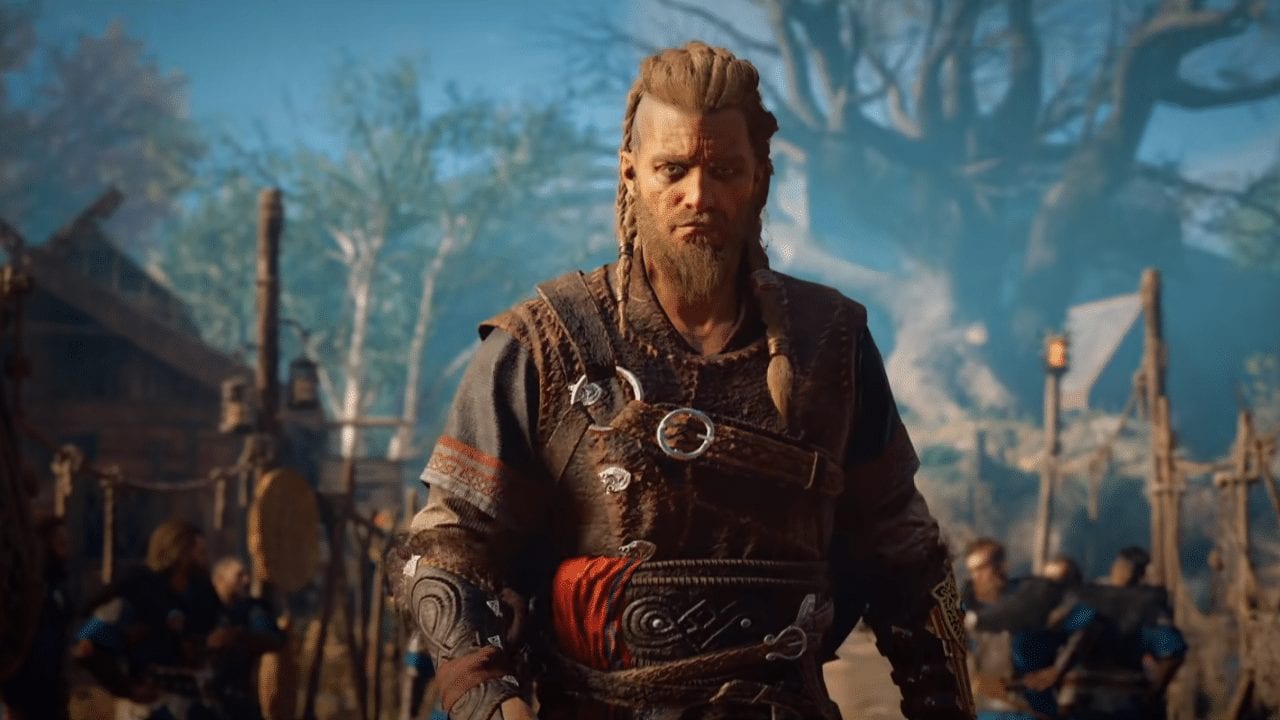 So, wanting to be an assassin in your Assassin’s Creed game? That’s good, because Valhalla still has the option to get sneaky early on. The Magister’s Armor Set is a ranged-focused set that has more melee damage at night. It’s also extremely early, so you can get it while you’re just starting off your build. As long as you’re building down the Raven tree of your skills, you’ll find the Magister’s set is the perfect early game option. But, where the heck is it?

Where to Find Magister’s Armor Set in AC Valhalla

The Magister’s armor set can be found in East Anglia and Oxenfordscire; two pieces in the lower level area, two in the higher-level area. To enter these areas, you’ll need to be close to Power Level 90. So you won’t be able to get the whole thing until you’re comfortable in Oxenfordscire, which we recommend you being within 15-20 levels of the cap.

The first piece of the Magister’s armor set is located on the island just off the shore of East Anglia, within sight of Mercury Temple. On the west side of the island, there’s a camp with a chest and a key. The chest is behind a breakable wooden wall.

Head to the Amynnesmere River, next to the central bridge. To the right of where King’s Bury is written on the map, there’s a monastery. The chest should be fairly easy to spot, this time around! This mask is fairly durable, and might be good to grab without the set bonus!

There’s a key to a church in the town of Buckingham. If you’re looking for the key, head to the church’s southern wall and look around for a wooden bench with a key on it. In the entrance hall of the church, you can shoot a ladder down. Climb up that to find a chest that contains the Vambraces part of the Magister’s armor set.

Break through a broken rubble wall with an oil jar. In order to do that, you’ll need to find a small building which has a wooden shelf on its roof. Move the shelf, drop down, break the door down, and leave to get the jars to the payload.

Break into the town’s tower through the stained glass window, which can be shot out. Look up to find the breakable wooden floor and peek through the gap above the shelf, shooting the chandelier down in the process. Move the shelf until you can access the chest which contains the last piece of the Magister’s armor set.

For more Assassin’s Creed Valhalla guides, be sure to check the links below: