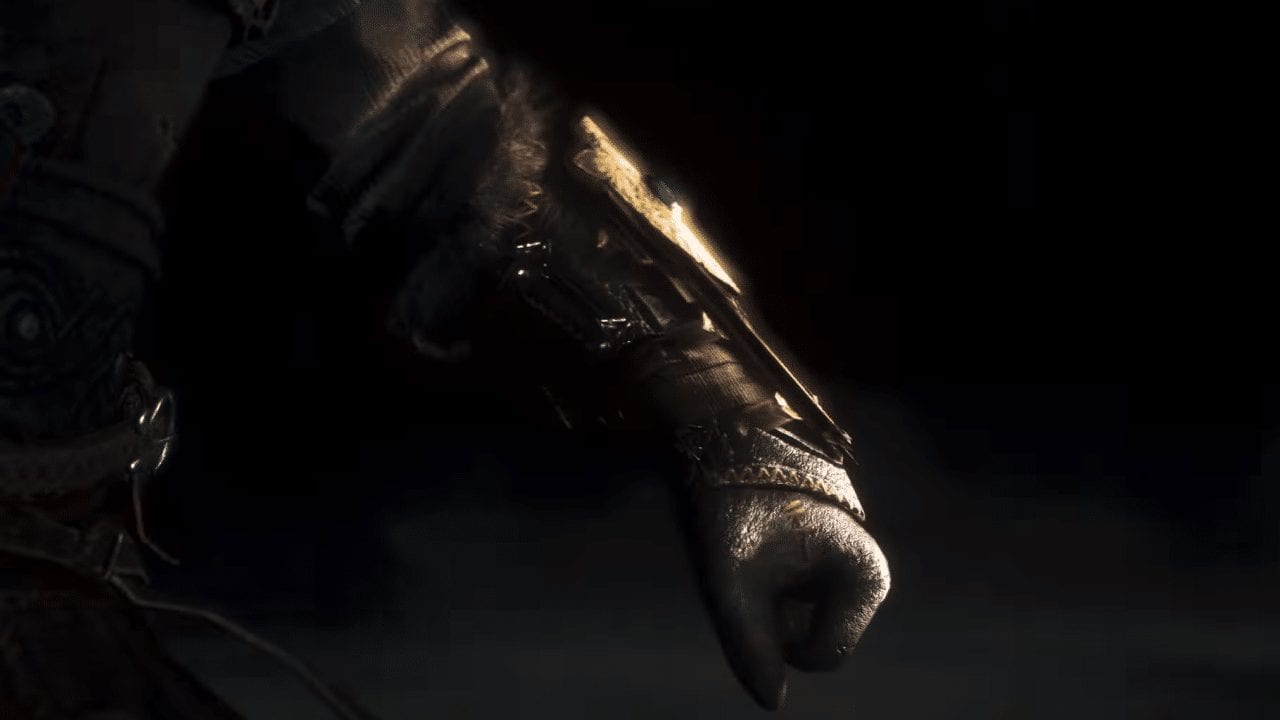 While trying to progress through the early phases of Europe, you might come upon Meldeburne Tower. This part of Assassin’s Creed: Valhalla can be frustrating since it’s always about keys. The Meldeburne key is, thankfully, closeby, and not too hard to find once you know where to look. And the loot within the tower is well worth it! So, learn where the key is with us!

Where to Find the Meldeburne Key Location

In order to get the key to the tower, enter Meldeburne (the actual town). There’s a gate to the town that is covered in scaffolding, right next to the tower. Go past that gate, and follow a road to a bale of hay. Near that haybale is a corpse, and on that corpse is the Meldeburne key, which will unlock the treasure.

Meldeburne is a raid location in the center of the map, near Grantebridgescire. It’s a pretty low power raid, so you should have no trouble cleaving through it, even if you’ve just entered England. Head south along the river look for the town marked with an ability book. Once you’ve found it, it should be fairly easy to enter and pillage.

Entering the tower, you’ll get a Book of Knowledge, which upgrades your Mark of Death ability. That’s so well worth it, since the only real challenge to get it is… finding the Meldeburne key location! If you have any want to get some free power, then this key shouldn’t be too much of a challenge for you.

So after you’ve completed the raid, have a look around for the body to find the Meldeburne key. With it in hand, simply follow the ability book marker on your map to get to the lock. Then just follow the natural path and you’ll get the Mark of Death ability upgrade in no time!

For more on Assassin’s Creed: Valhalla, be sure to check out some of our other guides to help with your viking adventures: