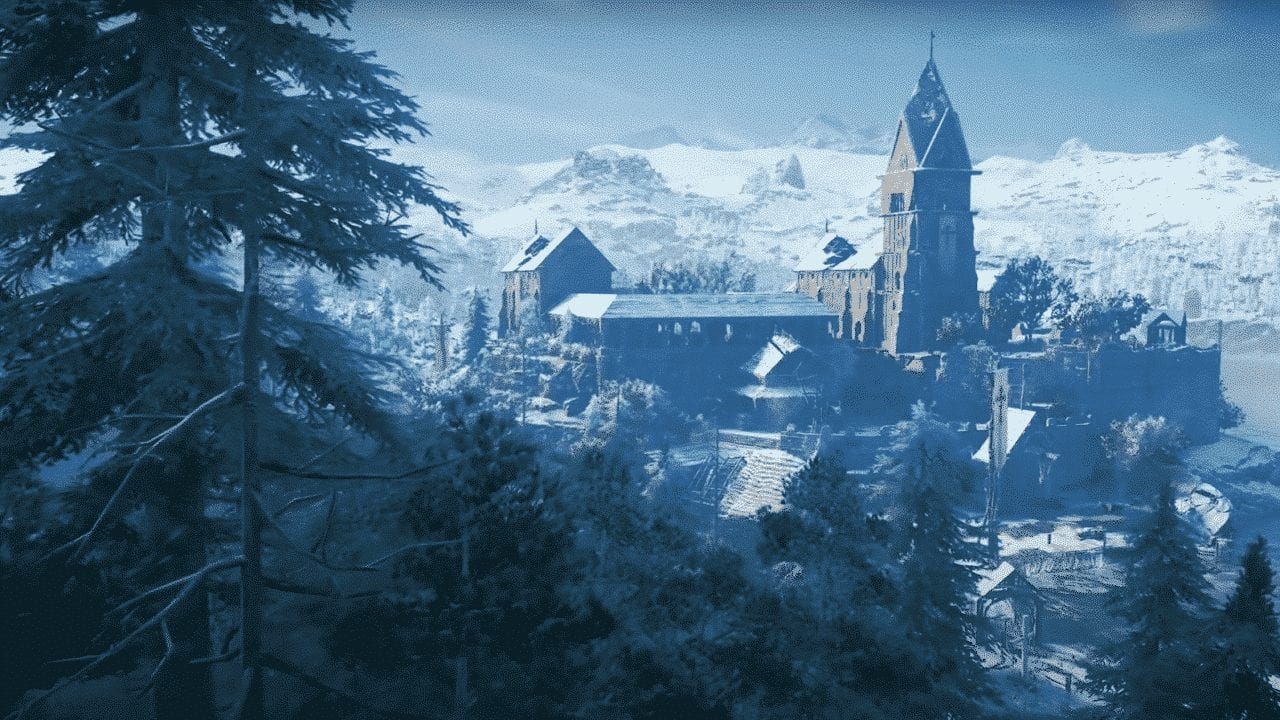 Ah, you’ve chosen wisely! Out of all of the lategame Assassin’s Creed Valhalla sets, this one might be quite up there! The Mentor’s Armor Set offers some of the highest damage numbers that you can find… Without endgame stuff, that is. So, you’ll be well-equipped to handle the last few areas! If you’re willing to grind for a pretty great armor set, then keep on reading!

How to Get Mentor’s Armor Set

In order to get the full Mentor’s Armor set, we recommend being at least Level 220. That way, you won’t get penalized as harshly for your level — you’re going to Snotinghamscire, after all! Half of the set is there, and the other half is in Susthexe, which is a much safer area to be in.

The Mentor’s Armor set increases attack on critical hits, and has a big boost to your attack speed. If you’re wanting to decimate an enemy with a dual-wielding critical hit set, this is by far your best option. Below you’ll find information on where to find each armor piece location.

Head to Guildford’s church, Saint Lewinna’s to find the first piece in the Mentor’s armor set. Head to the top of the tower and shoot down the construction material, so you can get in. Shoot out the wooden floor, break the lock, and move the shelf to get your stylish robes.

There’s a nearby elite enemy that has a key to the underground tunnels. After getting that, head underground. There’s a rubble wall, with some oil jars in the room before. Blow the rubble apart and just head down the tunnel until you find the chest.

This one’s nice and easy because there’s only one hut in the hideout. Just head into that hut and claim your mask for the next piece of the Mentor’s armor set.

There are a few central huts, locked by an elite enemy nearby. Kill the elite and scan the central huts until you find one with a big chest in it to get your cloak.

The Wincestre Garrison is heavily guarded, but there’s an open window that you can shoot through. This window is opposite a barred door. Shooting it out grants you access, and then you can get the chest with these trousers in them to complete the Mentor’s armor set.