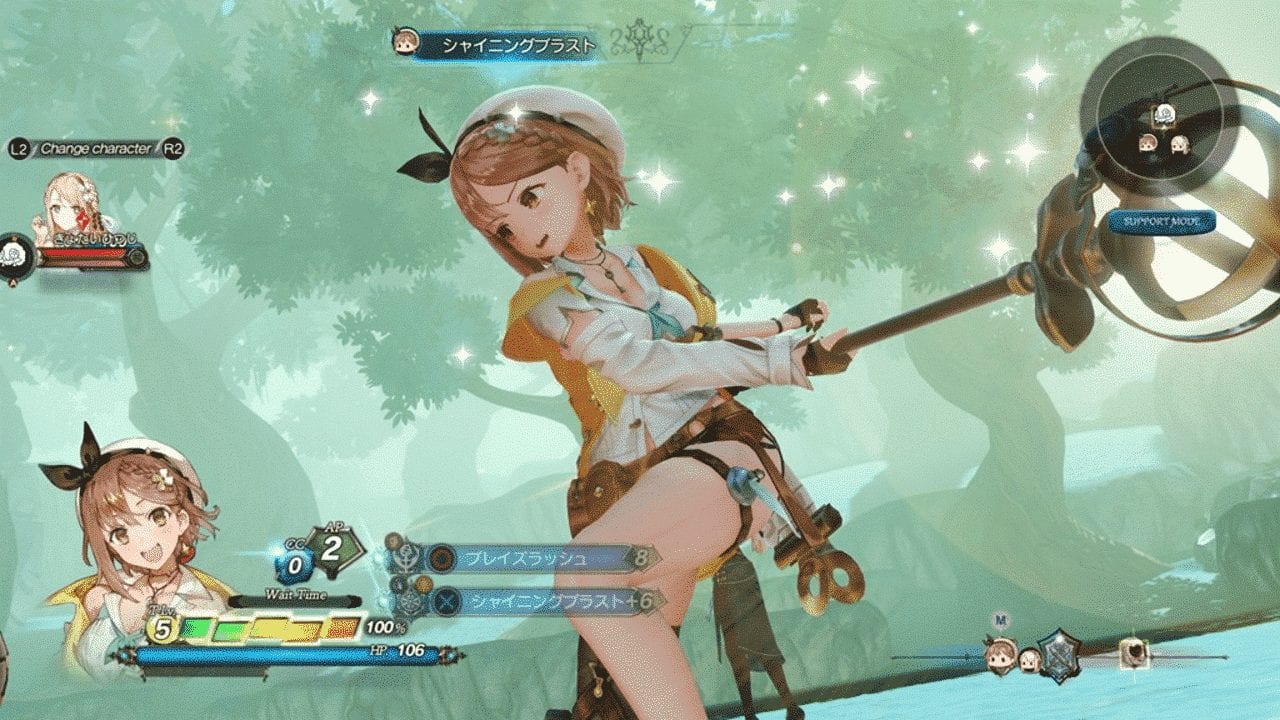 Koei Tecmo America, together with developer GUST Studios, have announced the first story and gameplay details of their upcoming JRPG game, Atelier Ryza 2: Lost Legends and the Secret Fairy, the 21st installment in the Atelier series, and a direct sequel to Atelier Ryza: Ever Darkness and the Secret Hideout.

Atelier Ryza 2: Lost Legends and the Secret Fairy sets players three years after the events of the previous game, Ever Darkness & the Secret Hideout. In this new adventure, Ryza must journey to the Royal Capital of Ashra-am Baird, where she hopes to find information that will help her learn more about the lost legends so she can discover the mysteries they conceal.

During her journey, Ryza will gain new abilities that will help her ace the challenges and battles ahead. One of these new skills is Ryza’s ability to swim, allowing her to find items and materials hidden in the water. However, this skill also serves a much bigger purpose, since Ryza can now gain access to an underwater dungeon as she delves into the mysteries of the lost legends.

As with the previous game in the series, in Atelier Ryza 2: Lost Legends and the Secret Fairy, Ryza will be joined by a varied group of companions that assist her through her journey. Some of these companions will be new characters in the series, while others will be companions who players will recognize from their previous adventure.

One of the first confirmed returning characters is Klaudia Valentz, a young merchant who craves a life of adventure and excitement. She has been unable to let go of the memory of the thrills she experienced on her last adventure with Ryza, and when her paths cross again at the Royal Capital, she does not hesitate to follow her once more.

Another character who will join Ryza is Fi, a newcomer to the series. She is a creature devoid of speech, but who is still very good at expressing emotions in her own way. She rapidly forms a close bond with Ryza as she helps her on her quest.

Atelier Ryza 2: Lost Legends ad the Secret Fairy is scheduled to launch in winter 2020. The game will be available on Playstation 4, Nintendo Switch, and PC (Steam). Further, players who buy a physical or digital copy of the game during the first two weeks of launch will get an Early Purchase Bonus code. This special bonus will allow players to get the Summer Fashion Costume set. Also, players who have a save file for Atelier Ryza: Ever Darkness and the Secret Hideout on their system will also get the Classic Costume Set, which contains outfits from the previous game for Ryza and her returning companions to wear.