Back 4 Blood Secret Locations | Where to Find Golden Skulls 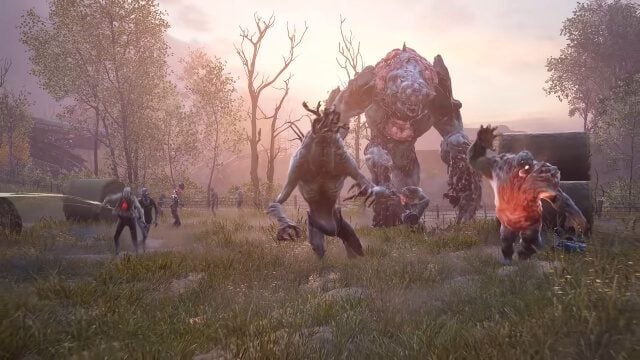 The hunt for the golden skulls in Back 4 Blood can be a challenging endeavor. With the hordes of Ridden charging toward you at almost every corner, it won’t so cut-and-dry to find these secret items. Thankfully, there are only 10 in the game, and you can easily find them with the notes in our guide. Here are the 10 golden skull secret locations for you and your fellow Cleaners to find. 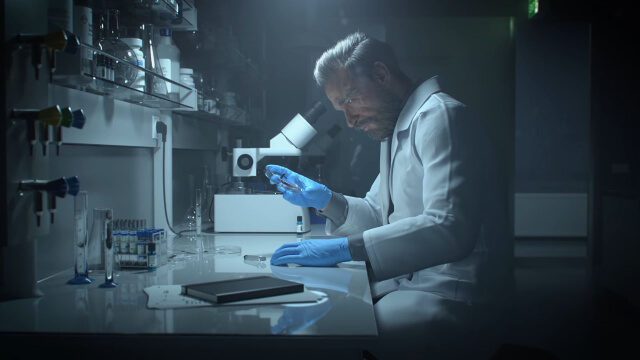 All 10 secret locations can be discovered while playing the campaign. They are scattered throughout the game’s four main acts. Four of them are found in Act 1, three are in Act 2, two are in Act 3, and there’s one in Act 4. With the right characters on your team, you can find these with barely any trouble on your back. And, as a motivational bonus, achievements will be unlocked for each individual secret location. Keep in mind, however, that the achievements won’t be applied if you’re playing the game solo; so, make sure to assemble a group if you’re serious about achievement hunting.

For each secret location entry, you will see the golden skulls in order of the campaign’s chronology, along with the achievement that will unlock upon discovery. 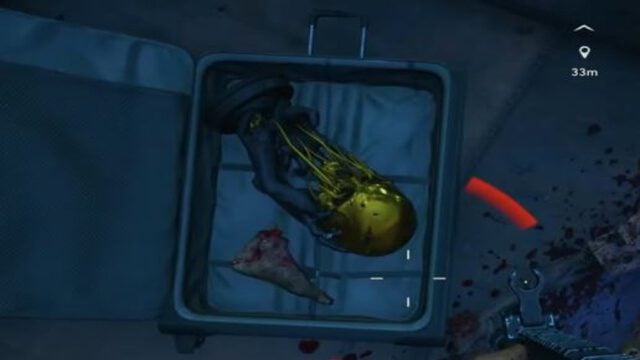 During The Crossing in The Devil’s Return, as you enter the yacht’s vicinity, head down the stairway to the left. If you see a red car, then you’re going the right way. Run past the car until you see the red ferry to the right. In the ferry’s first right corner, look down and you’ll see a suitcase containing a foot and the first golden skull.

While you’re going through the Book Worms mission in Search & Rescue, head inside the Haven Apartments building. Go through the basement until you reach the staircase that leads up to the first floor. Shoot your way through the Ridden while focusing your attention on an office desk to the far left corner. Look underneath the desk to find the hidden skull.

In The Dark Before Dawn, start up the Special Delivery mission. Play through nearly its entirely until you’re just about to reach the safe house. Beforehand you will come across a lumberyard that will hold the next golden skull. The trick here is to climb the dumpster and red shipping container outside the lumber yard in the alley. As you enter the yard, you’ll find a number of stacked pallets. Jump until you reach the one stack that’s the closest to the safe house with the red flare; you’ll find the skull sitting right on top.

For the final Act 1 chapter of Blue Dog Hollow during the Hell’s Bells mission, you’ll descend upon a foggy forest while making your way to the church. Look for a small wooden shack with a rocky hill next to it. Climb up this hill to find the fourth skull right sitting beside a tree. 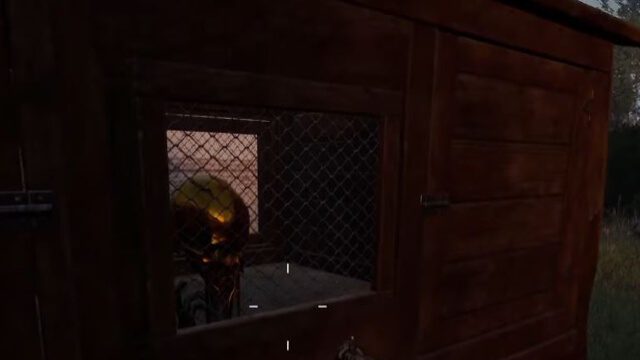 In The Armory within Act 2, initiate A Call to Arms chapter. As soon as you exit the safe house, travel down the road to your left. Reach the end of the road until you find a garage. Work your way through the said garage, and you’ll soon exit onto a platform that leads to a house. Notice “Robb’s Mill” written upon a brick wall with an arrow pointing to the right. Obey the direction and head right until you eventually stumble upon lines of crops. There, you will a find chicken coop that will have the fifth golden skull stored inside.

As you play through Plan B during the Hinterland mission, you’ll come to find yourself in a waterfall. It’ll be almost directly beneath the massive bridge overhead. You basically just need to stick your head inside the running water to find the golden skull. This secret location is fairly simple to find as opposed to some of the other skulls on this list.

Start the Grave Danger mission during Job 10:22. Alongside St. John’s Church will pave a road that will lead to a graveyard. Walk among the dead and undead by passing through the tombstones until you find an opened crypt – our secret location in question. You will find the golden skull stashed deep within the left corner. It’ll be accompanied by a blue turtle, so it’ll be hard to miss this one. 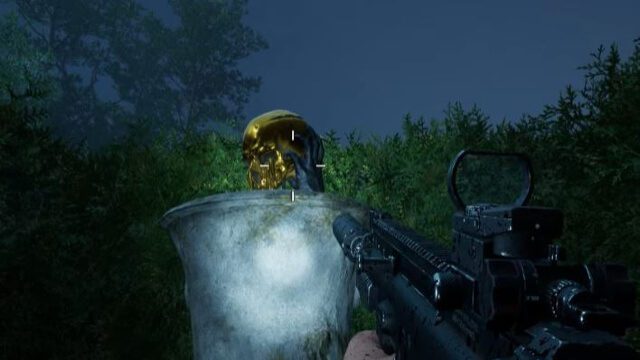 When you progress through Dr. Rogers Neighborhood for the Garden Party chapter, you’re going to be searching through a hedge maze. This might be the most difficult secret location to discover since some players could get lost. Luckily, the golden skull for this part of the journey will be on top of one of the statues in the maze. You’ll just need to work your way through the maze in order to reach the house with brick stairs. To the right of the stairs will be a single, cornered path. The skull will be sitting on top of a cup statue.

Begin the Making the Grade mission, which can be found during Remnants of Act 3. While inside the middle school’s gymnasium, climb the bleachers to hop through an open window. You’ll naturally turn right toward the Ridden danger occupying the ventilation shafts and generators. As you fight your way through the hordes, look for a generator on the right. A blue and yellow tent will be hiding behind it. Look inside for the ninth golden skull facing a debit card terminal. 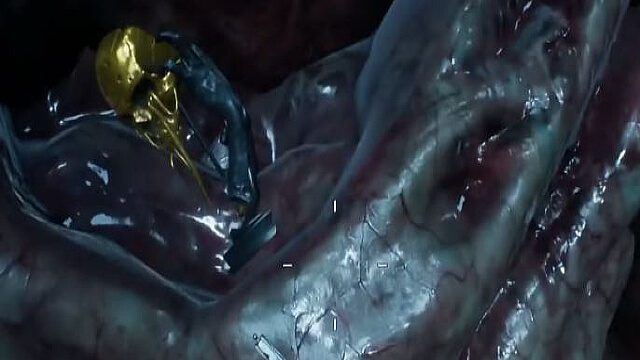 For the final mission in The Abomination, the secret location can be found while climbing up one of the many tentacle vines. After taking care of the mouth’s weak spots, The Abomination will cower away for a bit, leaving behind a giant opening for you to tread upon. You’ll see several tentacles that essentially act like giant tree barks. Jump onto these and head up toward the one on the right while avoiding a tumbling into the abyss. Stacked within a grotesque sack will be the tenth and final golden skull.

That’s essentially all you need to know about the golden skull secret locations. With a trustworthy team watching your six, interacting with these skulls should be a breeze, as long as you’re not playing on a harder difficulty setting. Just be sure to have some health supplies with you in case the Ridden foes turn extremely deadly. But if you’re looking to experience the game to its fullest extent, we hope these notes will be helpful in your quest.