Whether you are happy or disappointed with Cyberpunk 2077, you may have an itch for games like it. The list will consist of a mix of first-person RPGs and cyberpunk related releases. So, if you want something in either genre, you will have plenty to pick out for your next gaming venture this holiday season. We will narrow it down with six games like Cyberpunk 2077 to put you on the right path.

If you’re waiting for all the bugs to get hammered out in Night City before you jump in, you’re not alone. While you’re waiting, why not try out a couple of games like Cyberpunk 2077? Here are our top picks.

Below are some details on each game! 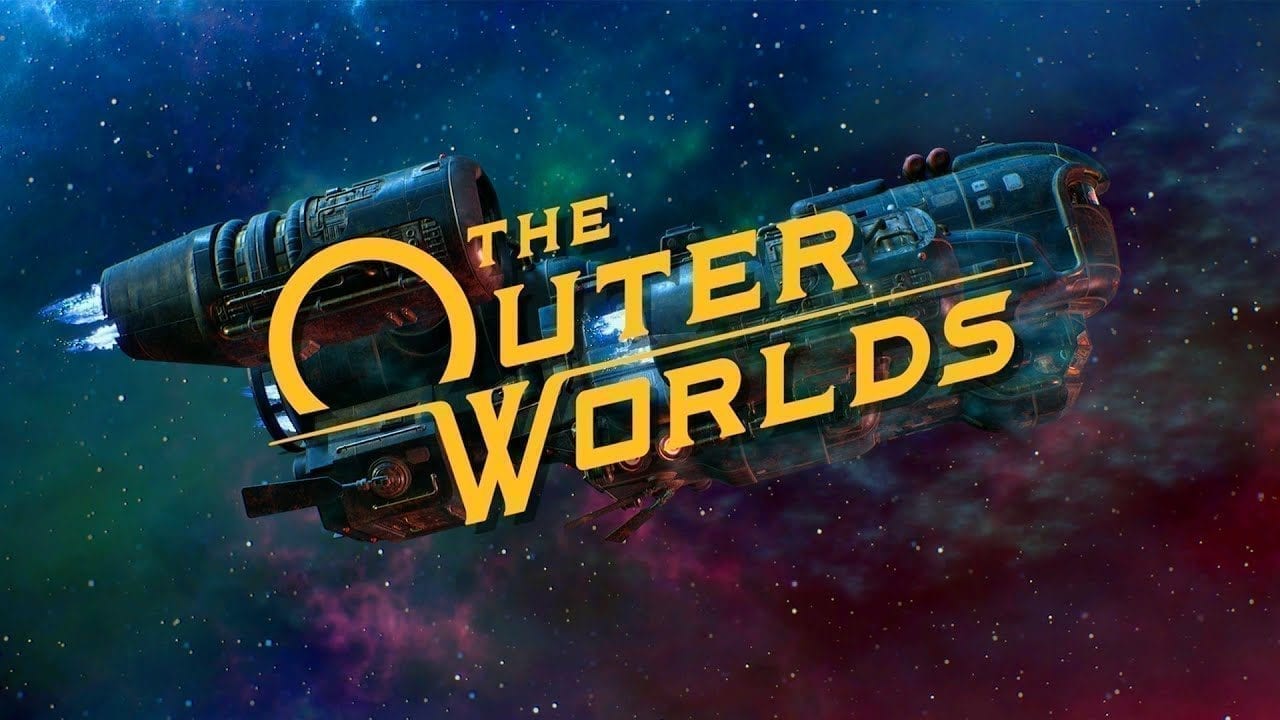 Obsidian knocked it out of the park with its sci-fi RPG, The Outer Worlds. With the experience of Fallout: New Vegas, the developer was able to deliver a world full of meaningful choices, plenty of gear, and a good sense of humor to liven up the mood.

It strikes a balance of not having an open-world, but each planet you travel to will have plenty of room to roam around freely. Meet eccentric characters for quests or face off against monstrous aliens that inhabit the world. This tight RPG experience has plenty to offer while not overstaying its welcome.

The Outer Worlds is out on PlayStation 4, Xbox One, and PC. 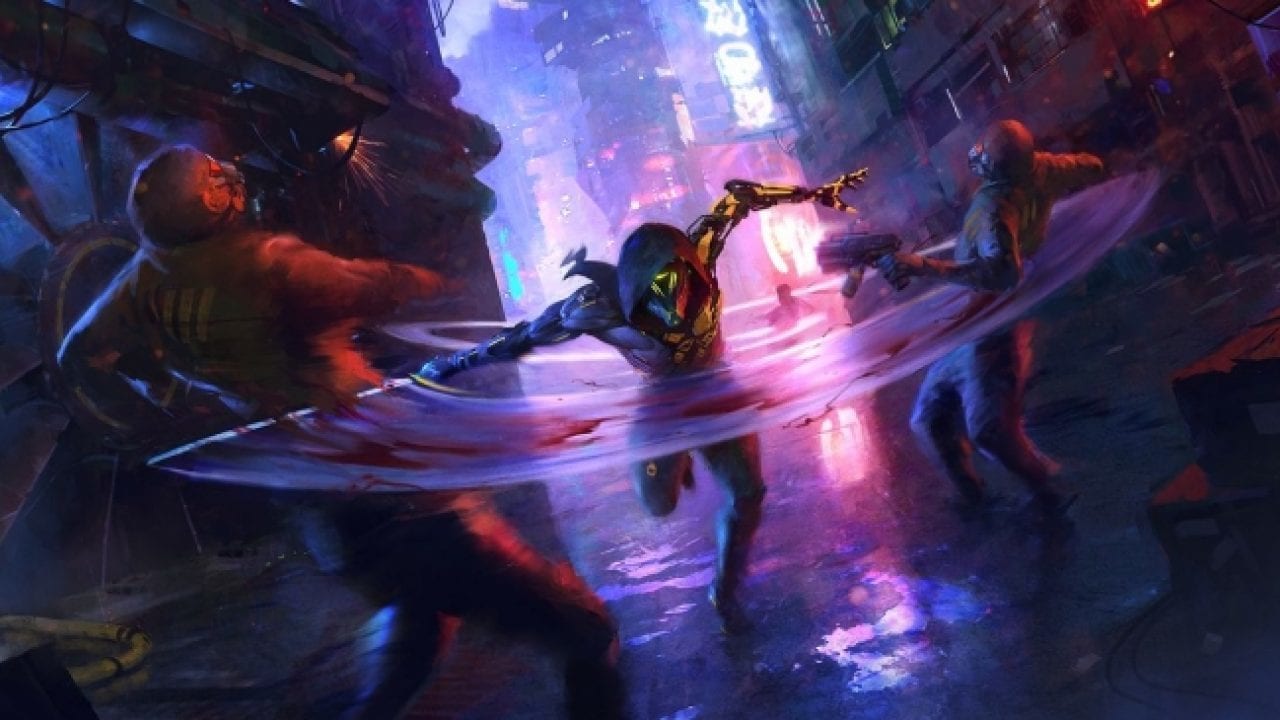 One of the most challenging and best games of 2020 was Ghostrunner. This cyberpunk FPS game is all about speed, fluid movement, and chopping up baddies. Each step of the way is like a puzzle on how to maneuver around obstacles or kill your opponents. It is light on story but heavy on its gameplay. Plus the music will make you want to party all day and night.

Ghostrunner is available on PlayStation 4, Xbox One, Nintendo Switch, and PC. A current-gen port for Xbox Series X|S and PlayStation 5 will arrive in 2021. 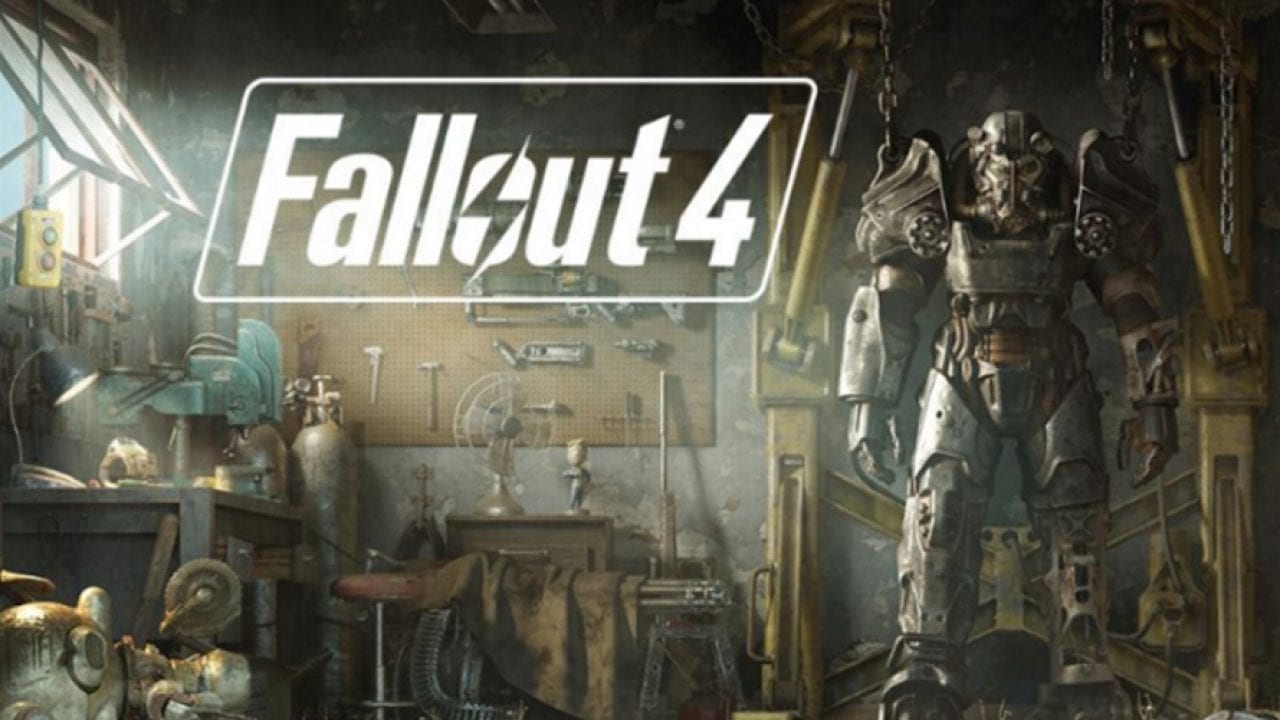 Like The Outer Worlds, Fallout 4 delivers an RPG experience that is is an easy pick when talking about games like Cyberpunk 2077. It is a flagship franchise in the realm of Western RPGs with its vast open-world, awesome loot, and interesting characters who wait to put you on a path for a wild adventure. There is a reason why Bethesda has made a name for itself in the genre, and its 2015 game is a solid example.

Fallout 4 is available on PlayStation 4, Xbox One, and PC. 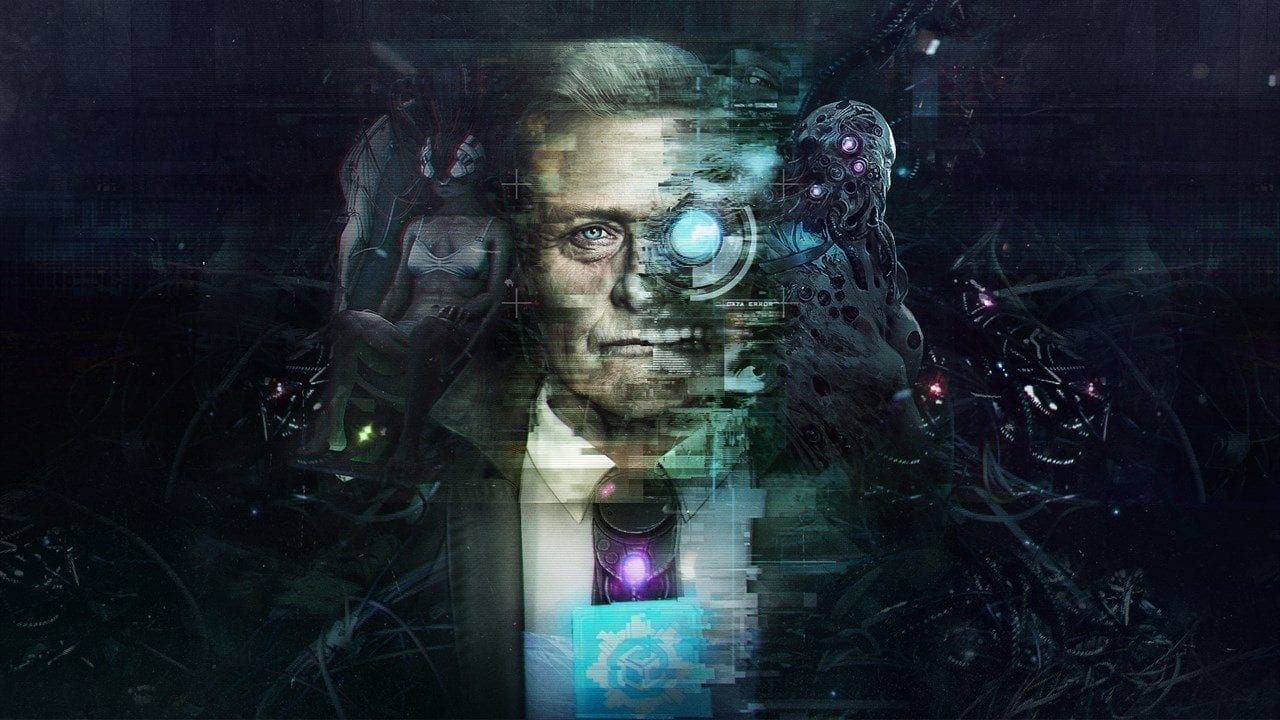 Unlike the rest of these games like Cyberpunk 2077, there is no better time to play Observer than right now. This mysterious horror adventure in the cyberpunk genre got a remaster, so why not play it at its prettiest state?

For horror fans, this twist on the genre is developed by Bloober Team, the minds behind Layers of Fear, and the upcoming game The Medium. That should give you an idea of what you are getting yourself into when diving into this psychological experience.

Observer: System Redux is available on PlayStation 4, Xbox One, and PC. You can play the non-remastered edition on Nintendo Switch. 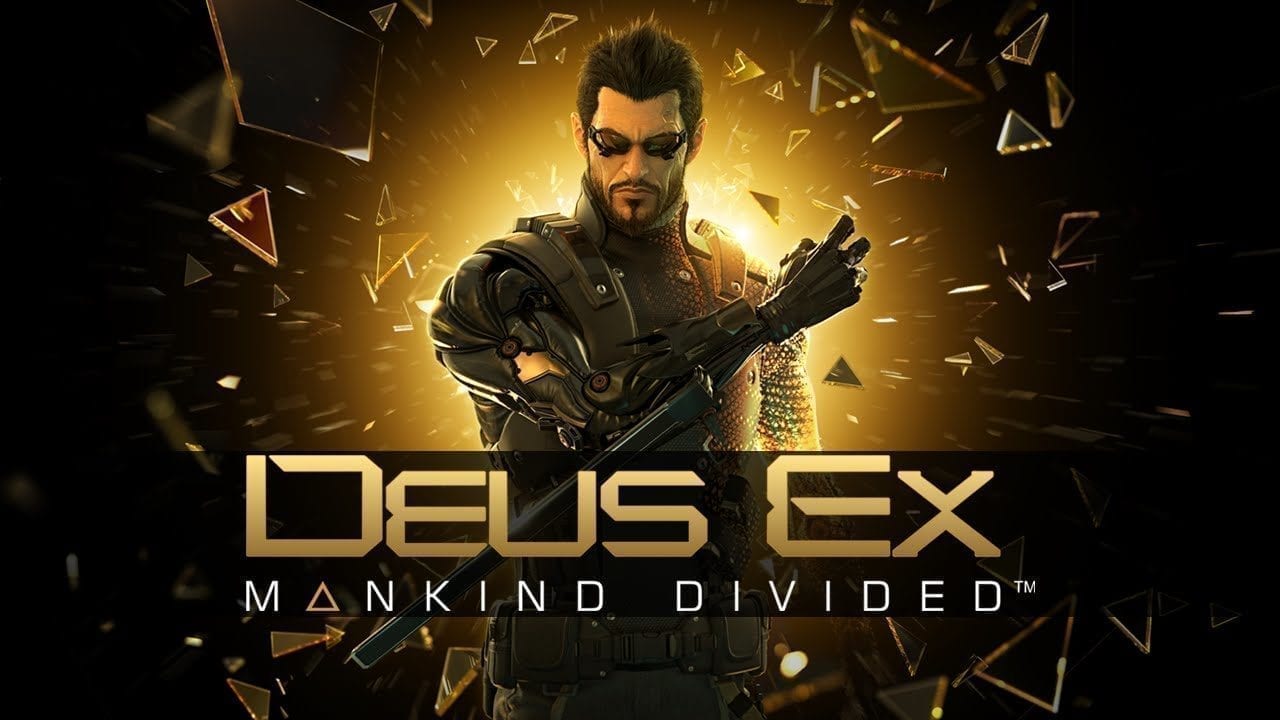 Now, this is the action RPG set in a cyberpunk universe that we all need right now. The latest entry in the Deus Ex franchise, Mankind Divided, dives deeper into the nuance of how cybernetic enhancements would affect our lives. Like most in the genre, it tackles themes about the power of corporations. If you want more of a narrative experience that looks at these difficult topics, then here you go.

Mankind Divided takes place two years after Human Revolution, a 2011 prequel to the original game that started it all for Deus Ex. So, it would not be a bad idea to go through more of this franchise if your itch for the genre is starting to get to you. If you have the time during the holidays, this would be a good project to work on.

Deus Ex: Mankind Divided is available on PlayStation 4, Xbox One, and PC. 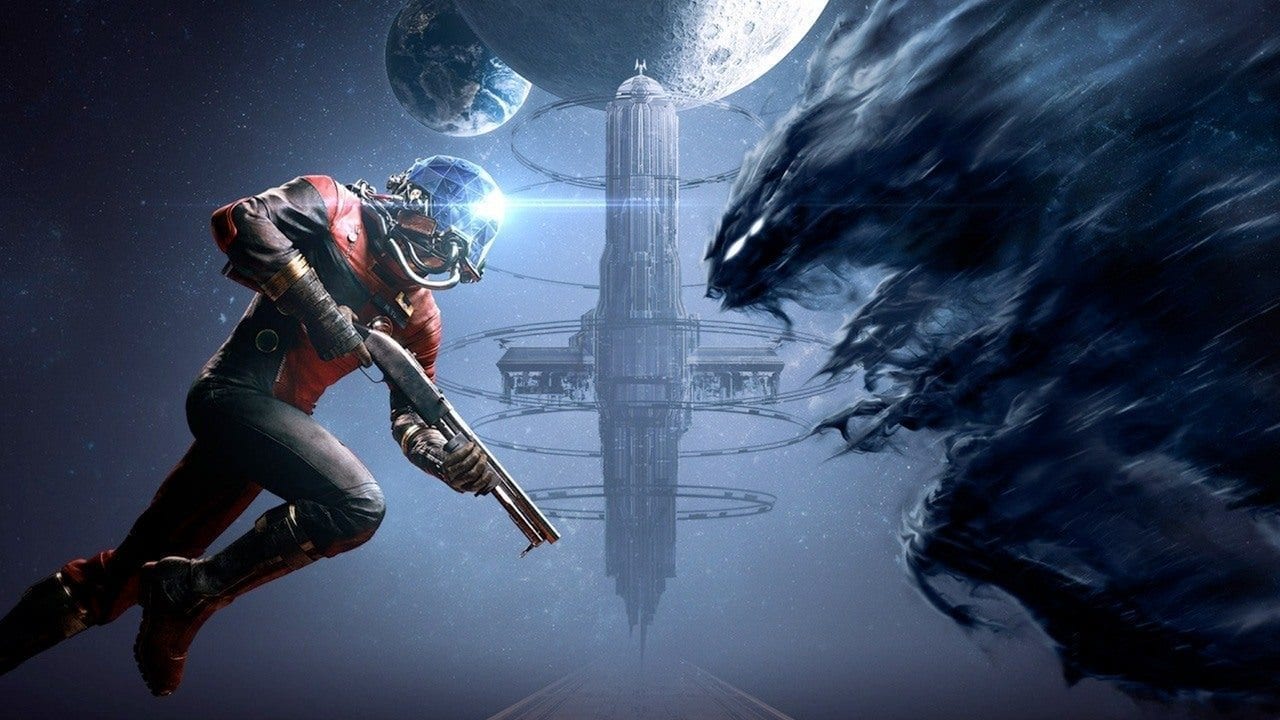 Despite performing poorly sales-wise, Prey is one of the most underrated games released in recent years. While it may stand out from the rest of these games like Cyberpunk 2077, it has cybernetic implants, so we will put it on this list as something that’s close enough.

The horror reboot leaves you wondering (mostly) alone in a space station. Though, you are not exactly alone as you have some survivors and some of the most horrific alien enemies in gaming history. The first of which you are introduced is Mimics, which can transform into almost any object like your coffee mug, only to pop out when you least expect it to attack.

Prey 2 was supposed to release instead, but development shifts to Arkane, the developers of Dishonored. This is why we never got a proper sequel to the classic game.

Prey is available on PlayStation 4, Xbox One, and PC.

That’s our list of games like Cyberpunk 2077. You now have some ideas for games to play, whether you want something in the cyberpunk genre or an RPG that will stretch that itch. Either way, get yourself some sweet video games.