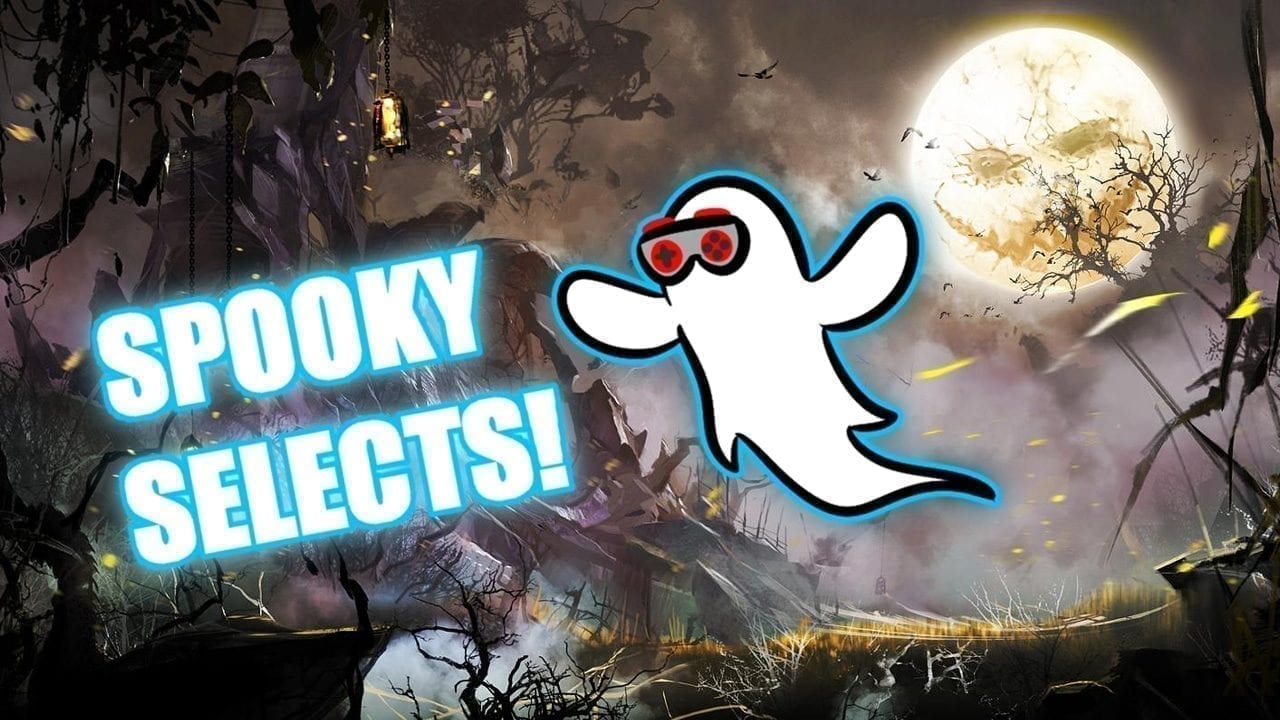 While we can’t trick-or-treat forever, a simple trick would be to treat yourself to something scary. Most folks just settle for the nightmares of real life, while others prefer something less terrifying, like horror games. Halloween is just around the corner, and what better way to celebrate than to play some freaky new releases? This fall saw a massive influx of new titles, of the both the spooky and non-spooky variety. Some are being played even as we speak, and with more on the way, here are some spooky recommendations to get your fill of frights this October.

The Best Games to Play This Halloween 2020 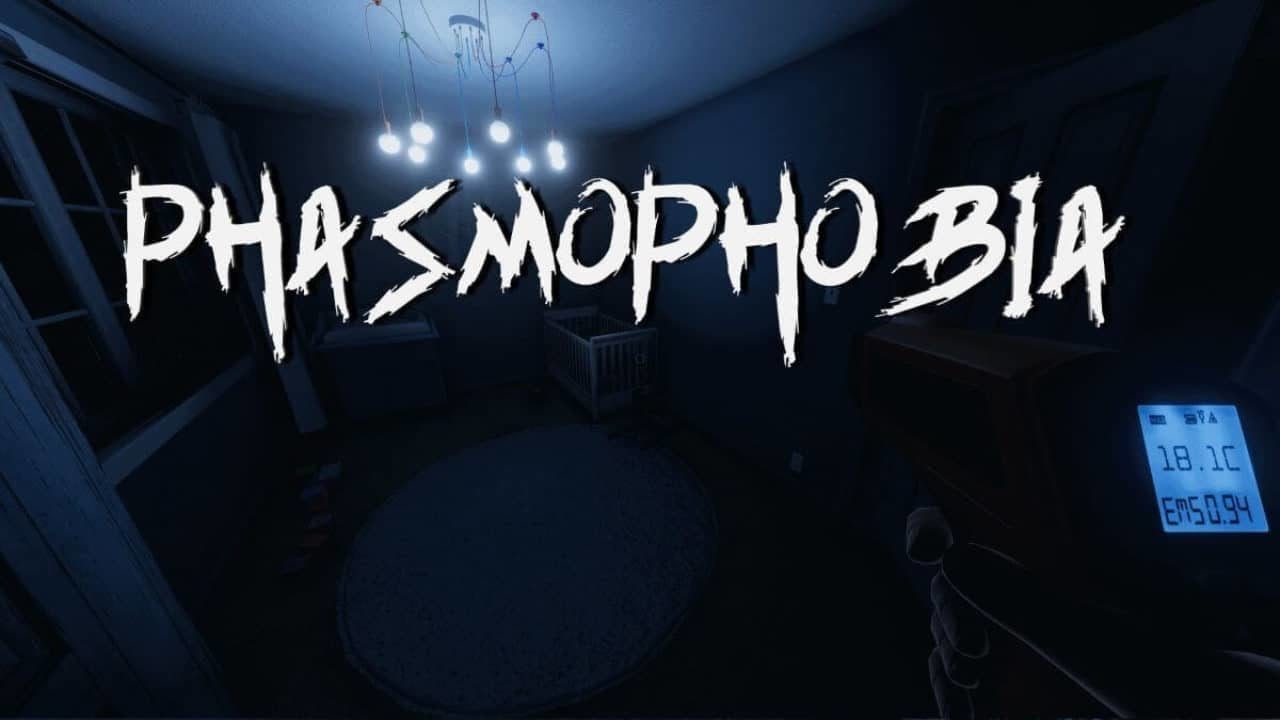 Having been released about a month ago, Phasmophobia made a big splash in the horror community. It’s a low-cost multiplayer game where folks work together to investigate a house and exorcise the ghosts within. The most popular comparison is to the Paranormal Activity film series, and we’re inclined to agree. It’s dark, quiet, and though you’re with other players, you can’t shake the feeling of being totally isolated. It’s a slow-paced experience that draws you in and feeds on your paranoia, which is more horrifying than any ghost you may encounter.

Who would have thought a rave could be such a scary place? Filled with haunting visuals, terrifying sounds, and monstrous figures on the brink of madness, it’s one of the last places I’d want to be. Strobophagia saw that and said, “Hey, let’s add demons!” It’s a neon-filled dance party where things take a turn for the worse as soon as the player arrives. The goal is simple: Survive the night and escape fast! The aesthetics are loud and glaring, attempting to assault all your senses so you stay on edge. If there was ever a strong enough argument against taking acid, it’s this. There’s a demo available now, and the full game will release on October 28. 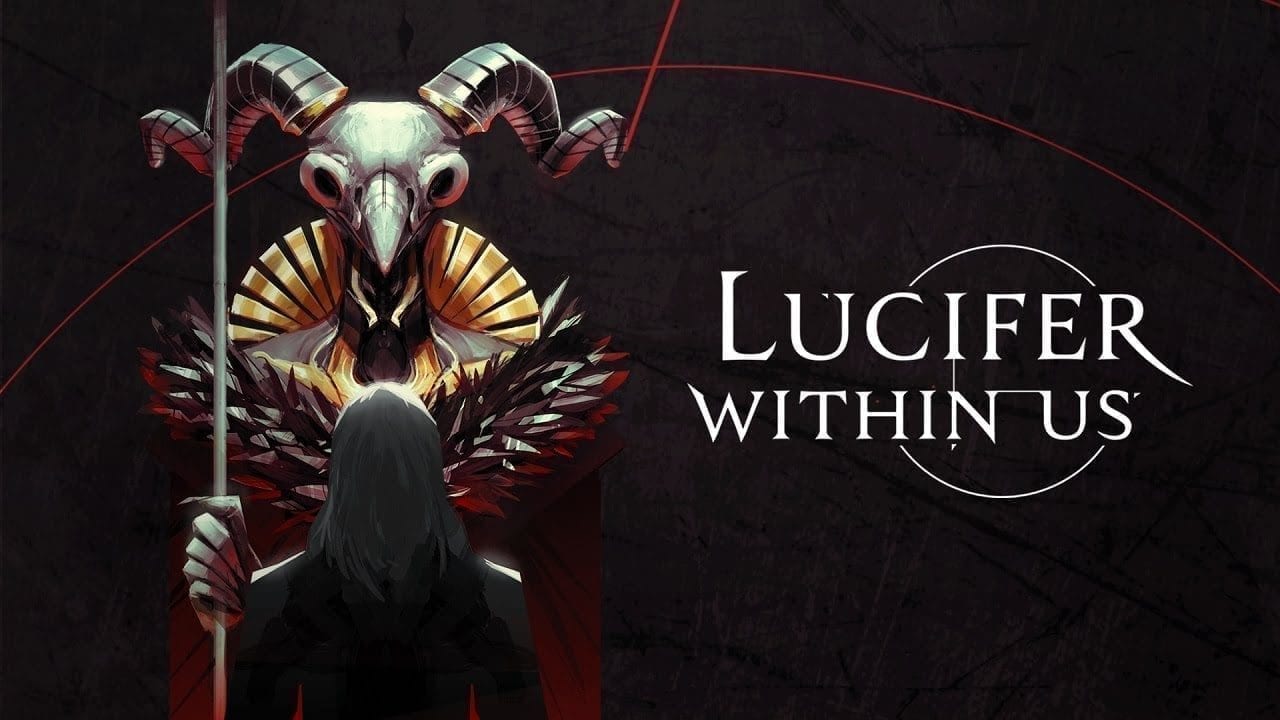 Sometimes the scariest things are those just beneath the surface just waiting for an opportunity to break free. Lucifer Within Us takes a page from William Golding’s Lord of the Flies by focusing on humanity’s potential for evil. Though to be fair, humans are given a nudge by demonic forces in this story, and it’s up to players to exorcise them.

That’s right, players play as an exorcist who has learned to see the Matrix in order to glimpse the timelines of possessed victims. It’s a short mystery adventure focusing heavy on investigation and dialogue that makes use of an underlying horror. If you’re looking for a scary story to experience on a quiet night in, check this out on October 15. 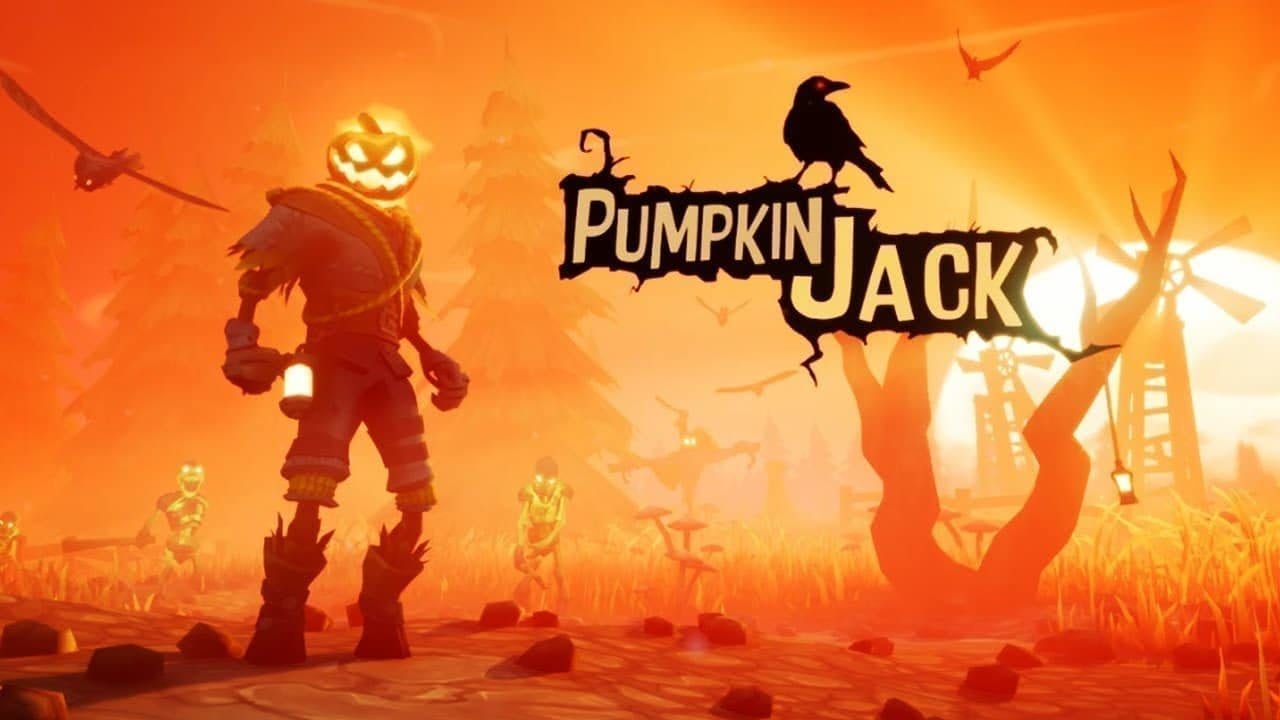 Nothing says Halloween like pumpkins, specifically ones with faces. Pumpkin Jack has taken this to heart and provided an adventure with a pumpkin-headed protagonist. Players take on the role of the Pumpkin Lord who must lead the forces of Evil to destroy the forces of Good. It’s a 3D platformer with plenty of running, jumping, and fast combat, culminating in a solid, nostalgic experience. The horror elements serve mainly as a foundation for the visuals, with the overall feel being colorful rather than scary. With some cool mechanics, nice aesthetics and a creative use of the hero’s pumpkin-ness, keep an eye out for this adventure on October 23. 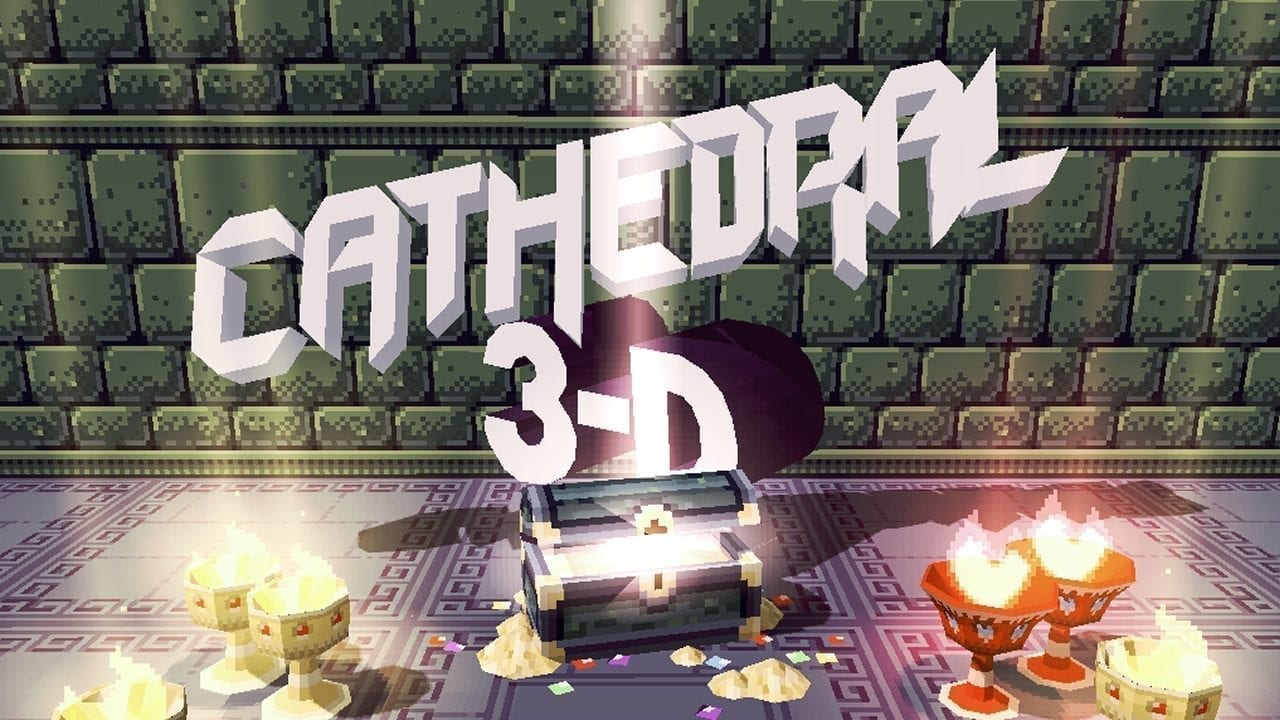 It’s great when games are intellectually stimulating, but there’s still fun to be had with otherwise mindless action. Games such as Doom and Wolfenstein showed players that, and now Cathedral 3-D is here to remind us of it. Within, you control a monster in a dungeon that is constantly being besieged by adventurers seeking the treasures within. As the resident horror, it’s the monster’s job to slaughter as many of these misguided travelers as possible. The simple, cartoony visuals allow for fast-paced FPS action and hordes of enemies to pour through multiple dungeon orifices. These adventurers have come to plunder this poor monster’s home, and you can stop them dead this coming Halloween.

There are enough horror games to fill up every hour of October, with more coming out every fall. Whether you’re looking for legitimate horror or just something with horror-themed content, there’s bound to be something up your alley. This is a selection of some interesting standout titles with most yet to be released. Halloween only comes once a year, so make sure you use the lead-up wisely. Some trick-or-treat, while others watch scary movies; we prefer to play horror games.