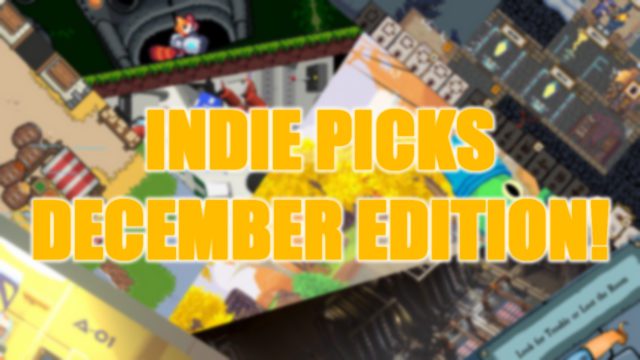 This year feels like it has gone by in the blink of an eye and there’s a lot to reflect on. However, considering everything that happened, it might make your head explode to contemplate it all. Thankfully, there’s a way to offset that by taking time to sit down, relax, and boot up a good game to play. Though there may be a lot of titles gathering dust in your digital or physical backlog, there are some new names to consider adding to the pile. With the wintery generous season barreling towards, this is an opportunity to think about grabbing a few great indie games for others… and yourself. 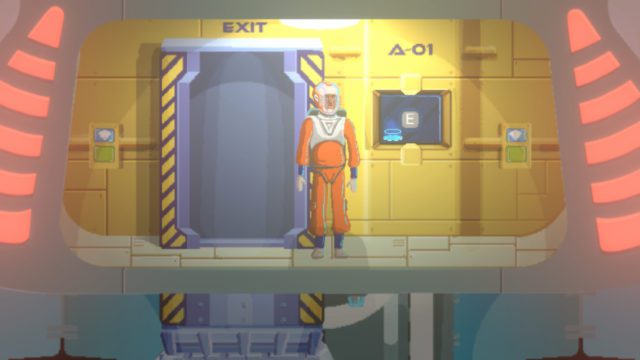 Space is seemingly infinite and there could be spaces in space that bend reality and dimensions. Hanna Hanna Games and Parampará are working together to explore this in Timeways. There is no shortage of astronaut heroes and this time around, you are playing as one named John. Not too much is revealed to keep the mystery high, but John seems to be one of the few working on a space station far in space. While there, he becomes completely disconnected and isolated. After the panic sets in, he decides to go on a quest to learn more about what happened and about himself.

Timeways will release in December for PC. 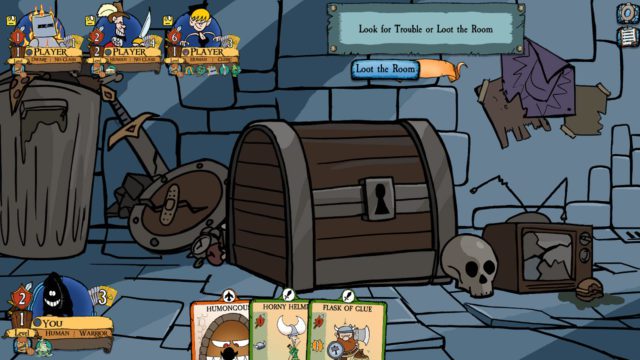 Cards games are every and they’re not going away any time soon thanks to quirky and creative series like Muchkin. Though it has seen much success in physical form, the devs at Dire Wolf are bringing sensation to the digital plane. This will be Munchkin Digital where the same rules and art style are brought to your scream. Although Muchkin covers a wide range of genres and scenarios, this will be covering the medieval fantasy setting of the original game. You’ll pick an avatar to represent you as a player so you can go through dungeons, collect cards, challenge other players, and become the best Munchkin!

Munchkin Digital will release on December 1 for PC. 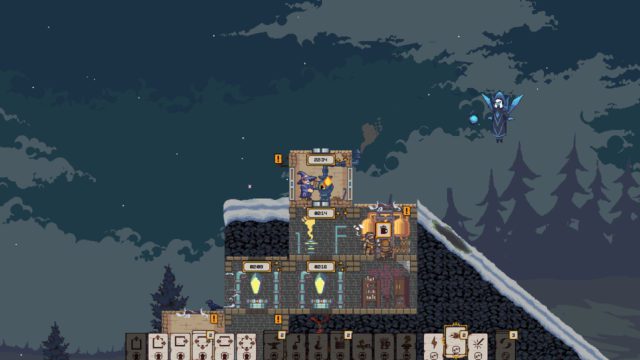 Dwarves take so many different forms but a common trait among them is just how much they like to make things. Whether it’s inherent or not, it’s the main focus of Dwarven Skykeep by Hack The Publisher. This i2D pixel management game is about a simple thing: Building. And you’re not building just anything, but a structure that will reach and dominate the skies, a Skykeep if you will. The challenge is that this is no small feat and you’re going to need every dwarf pushing beyond their limits. That means you’ll need to create a healthy and functional work environment while minding your resources and making sure to keep everybody happy.

Dwarven Skykeep will release on December 1 for PC and Switch. 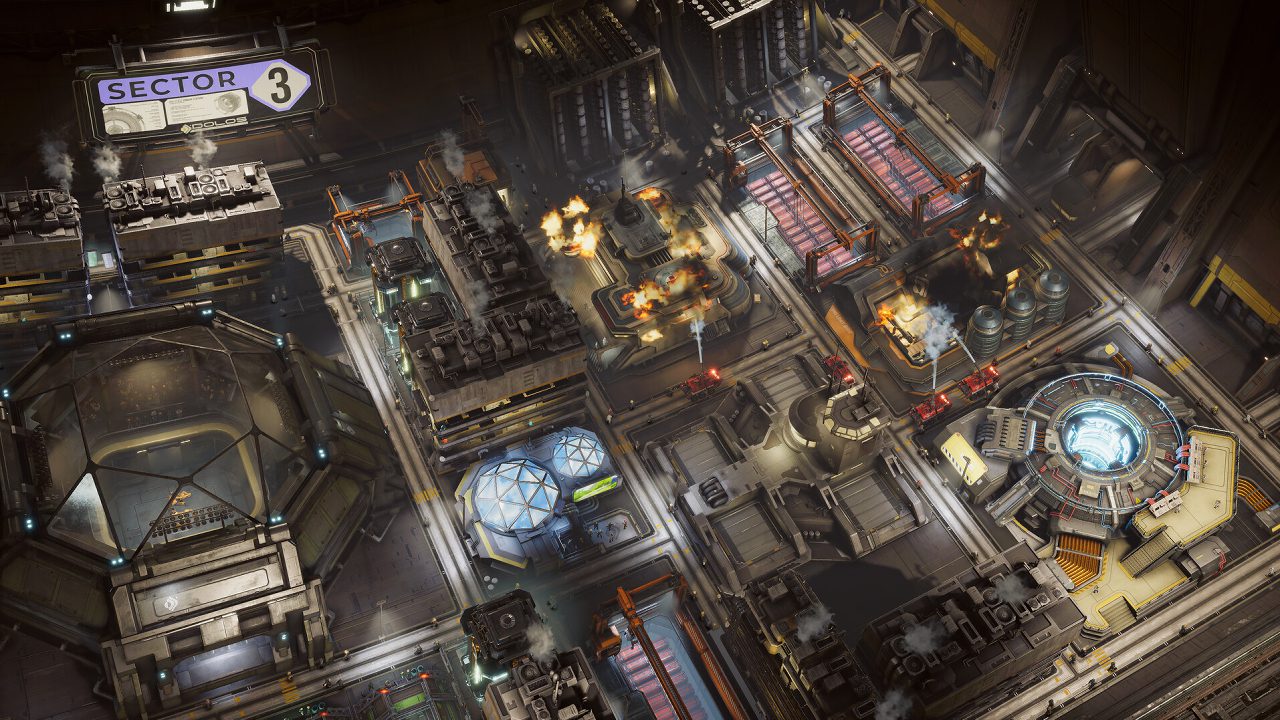 As if building something couldn’t get more extreme than building to the sky, there’s also building across the stars! Space sims are popular for a reason and Bulwark Studios is taking a shot at them with IXION. In addition to having a cool name, you have a pretty daunting mission to accomplish. Humanity is on the brink of decimation and you have been given command over the task of finding a new home. A spaceship isn’t big enough to achieve this which is why you receive control over a whole space station. You’ll need to expand and maintain everything to ensure success and survival. Reach beyond the dark and become the light in the unknown depths of space.

IXION will release on December 7 for PC. 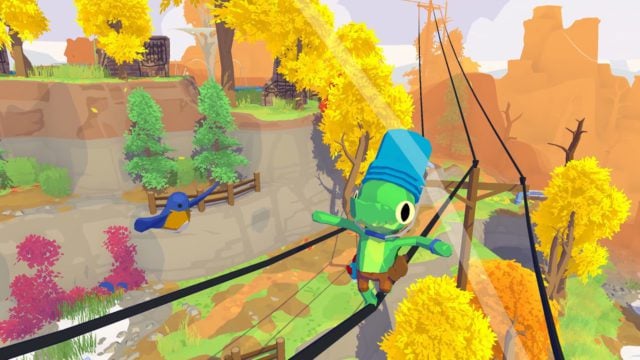 Alligators and crocodiles are two distinct species, but they’re also at similar levels of cool and interesting. Though it wouldn’t be easy to argue their cuteness, evidence for it can be found in Lil Gator Game by Mega Wobble. Sometimes playing a game can be like relaxing with a good book and there’s value in that. This game puts you in the role of a lil gator exploring a colorful cartoon island. You’re free to wander around and look at nature, climb rocks, swim in rivers, and even glide through the air. To make things even more heartwarming, there are a number of friendly and adorable characters just waiting to become friends, you just have to go out and find them.

Lil Gator Game will release on December 14 for PC and Switch. 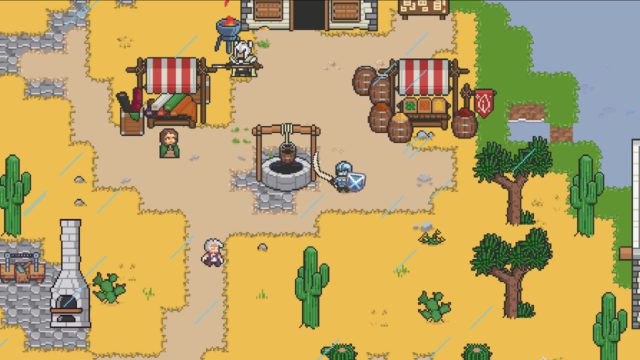 The arcane has a lot of weight and power behind it, both literally and figuratively, so it has the capacity to add a lot to a game. This is what Dynamic Zero is doing to their title Arcane Vale. This top-down 2D pixel RPG has Stardew Valley vibes while throwing you into a huge open fantasy world. As a warrior of your own choosing, you’re given the overarching goal of seeking out a legendary treasure for whatever reason suits you best. On your way, you’ll travel across many different lands surviving the elements and fighting against anything that would dare challenge you. You can also spend some time in the local towns, meeting the townsfolk, trading, questing, and getting stronger for the conflicts ahead.

Arcane Vale will release on December 16 for PC. 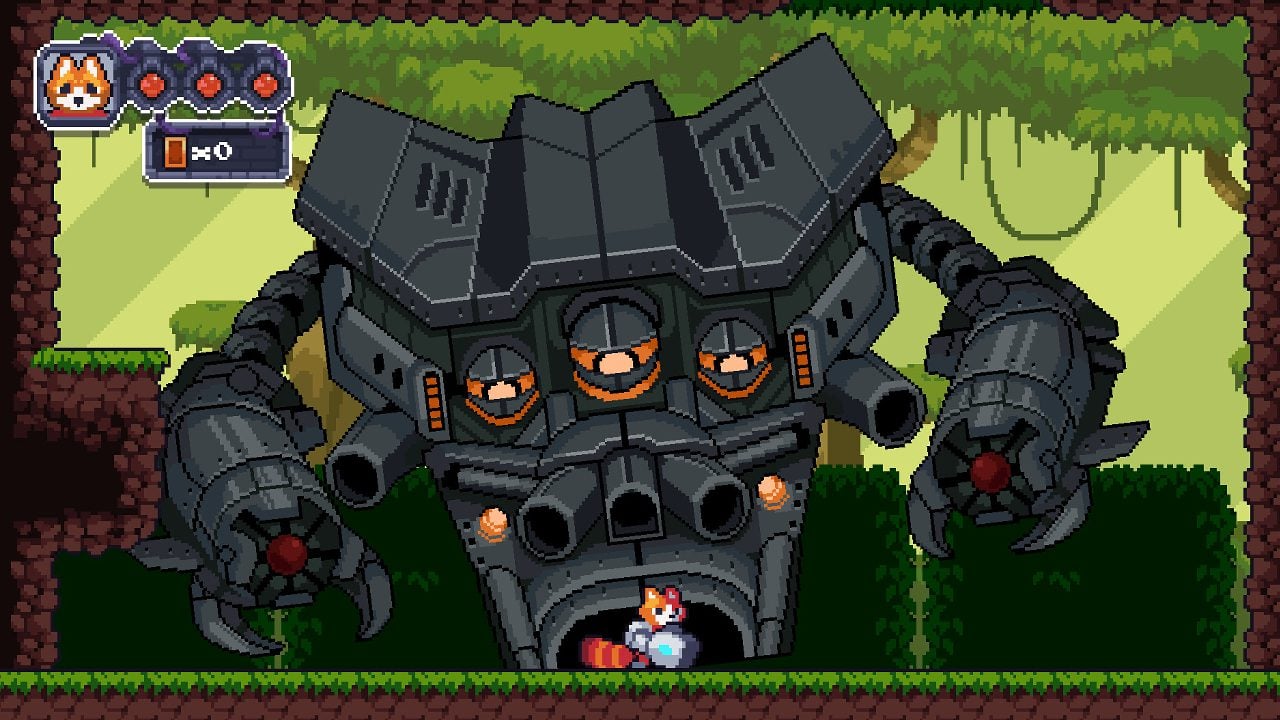 Pandas are a beloved animal, but red pandas are where it’s really at and it’s about time that one of them was given a video game role. Enter Panda Punch by the devs at Ninja Rabbit Studios. While the presence of ninja rabbits in the game is debatable, there is definitely a red panda… who punches. An action-adventure platform game that seems to combine elements of nature and technology, you’re in for a bunch of levels. Armed with a mechanical fist, your goal is to jump and punch your way through whatever is in your way. Giant robots? 100 percent included.

Panda Punch will release on December 16 for PC, PlayStation, and Xbox. 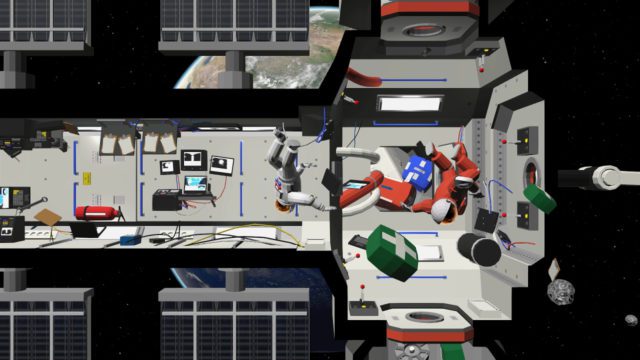 There are a lot of scary things about space, but the lack of gravity is both one of the most fun and most terrifying. Going for the lighter side of things, Studio Seeck is working on the Rules of Gravity. This is a somewhat ironic title since you’d think these rules wouldn’t apply in a place without gravity. Either alone or with a friend, guide some helpless astronauts through a variety of outer space structures however you can. Grab onto handles, push yourself with objects, and flail wildly all in hopes of getting your feet on the ground.

Rules of Gravity will release on December 23 for PC.