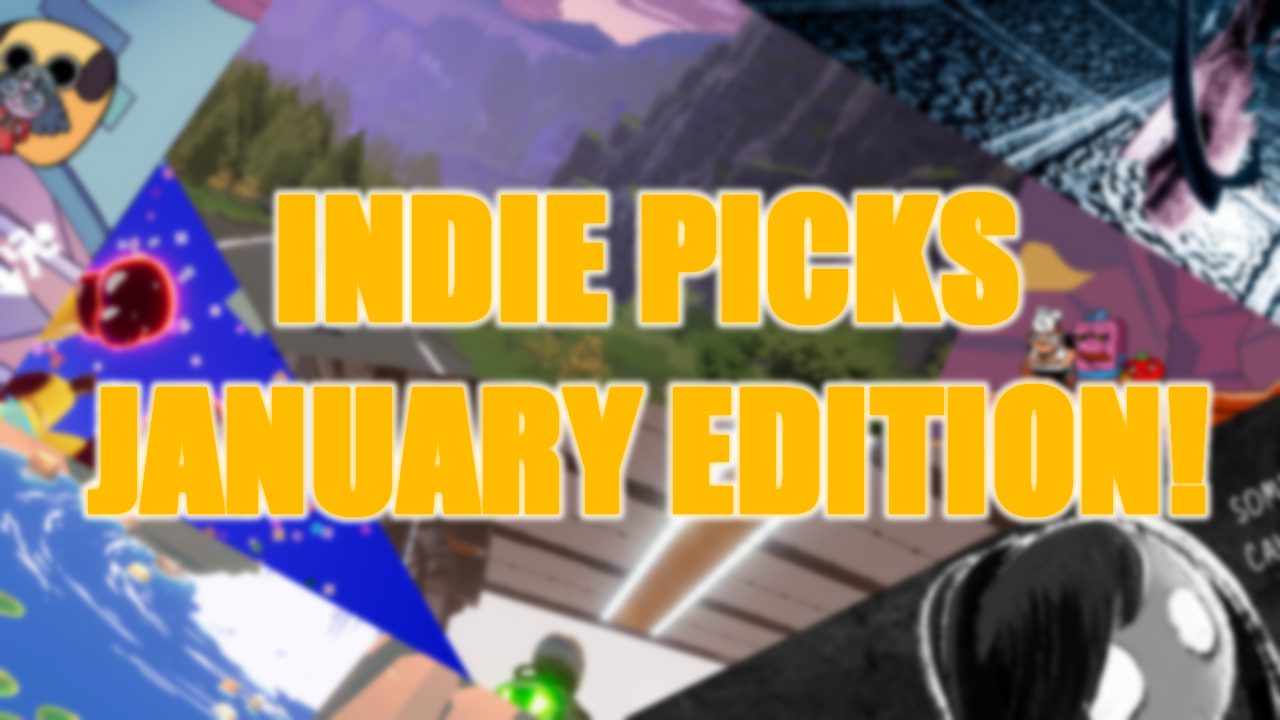 It’s the end of another year that’s an even number, so we head into an odd future. There are many things to wonder about regarding what to expect and what to hope will happen. Many Game Awards announcements have many of us excited for what’s to come out, but there are plenty of great indie games coming out sooner than you think. So, what better way to start off the year than with a selection of colorful titles that are creepy, fun, adventurous, and unusual? Well, see for yourself and check out these upcoming games arriving soon after the year begins. 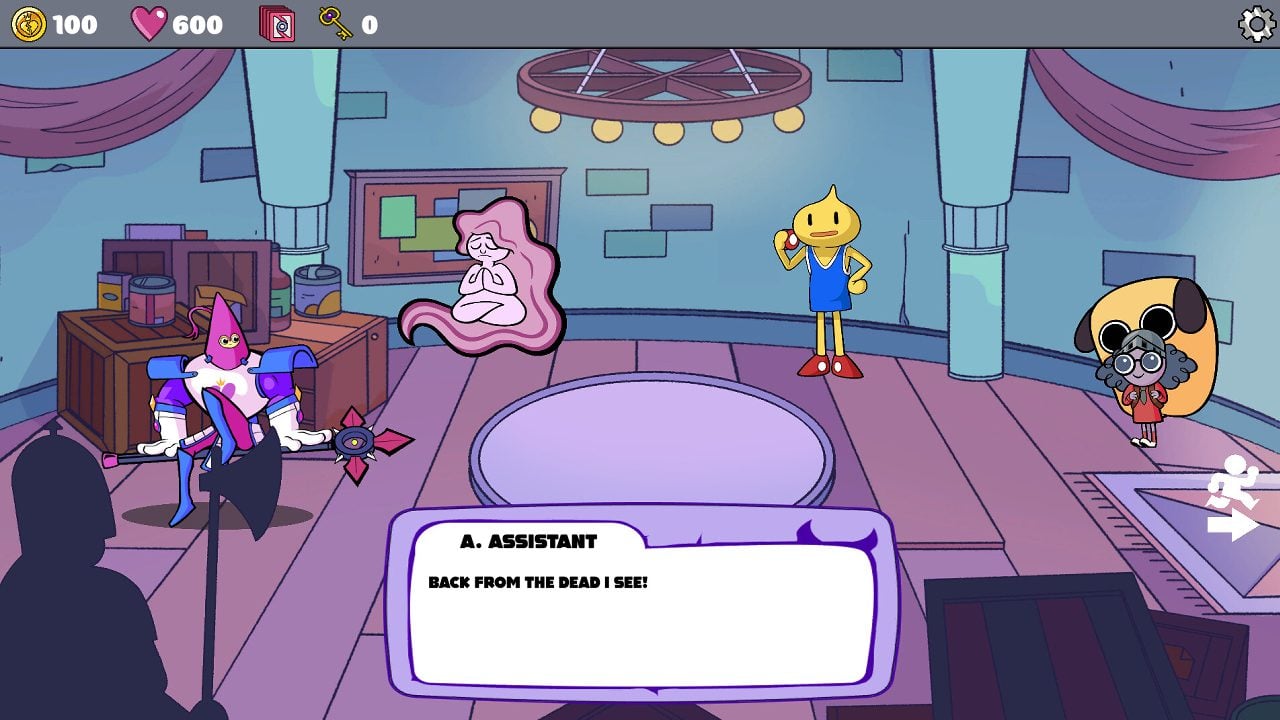 The creative perception of monsters has changed quite significantly since those simple tales that parents used to tell to scare their kids. Nowadays, “monster” is now a blanket term to refer to a type of creature that is unfamiliar or unrecognizable. As such, there are many stories of monsters and humans living in harmony as is depicted in the world of KindFolx by Tristan Barona and Taco Pizza Cat Games. This colorful harmony is disrupted by an evil general who wants to conquer the humans. As a cone-headed hero aided by other warriors, you’ll need to use strategy and cards to win over the numerous turn-based battles while exploring this strange realm.

KindFolx will release in January for PC. 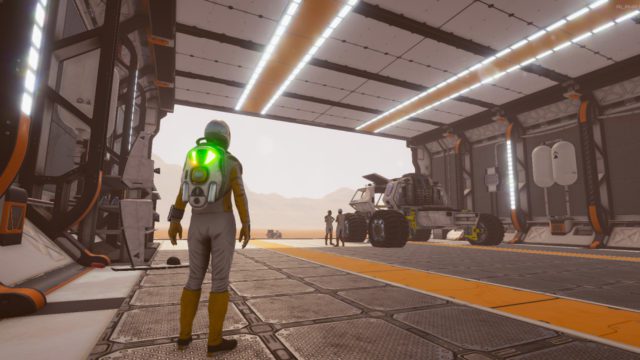 Despite all the different planets in the solar system, Mars seems to get all the attention. The red planet is arguably more popular than our own, and that’s probably why so many devs visualize what it’s like to explore it. That’s what Pyramid Game is doing with Occupy Mars: The Game. As the title suggests, your goal is to occupy Mars to the best of your ability. You’re free to explore the planet on foot as you look for resources and places to set up your various systems. See if you and any other astronaut enthusiasts have what it takes to make a functional facility and community across the seas of red sand.

Occupy Mars: The Game will release in January for PC. 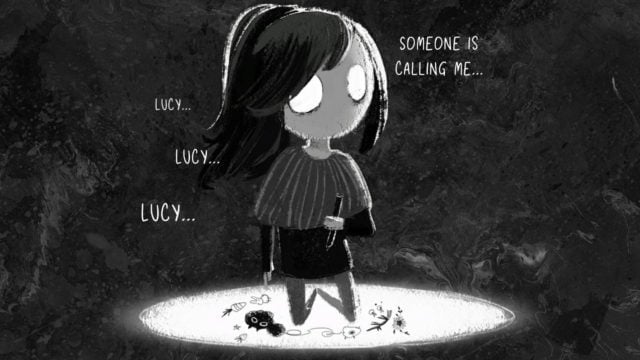 Children are precious, innocent, and full of wonder, while also being one of the most terrifying concepts in reality and fiction. There’s a reason why so many horror films are centered around children and why they won’t stop being scary any time soon. That’s why Elf Games and Luna2 Studio are braving development to bring us Children of Silentown. Taking on the role of a little girl named Lucy, you’ll experience life in a small town of faded colors and blank stares. Since this town is surrounded by a monstrous forest, it’s not long before people start going missing. Lucy takes it upon herself to go exploring, but neither she nor you know what awaits.

Children Of Silentown will release on January 11 for PC. 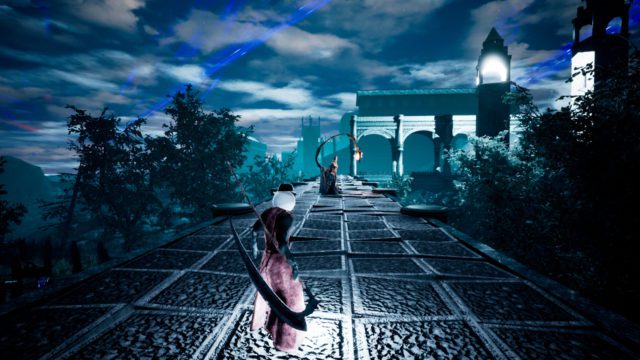 Even though souls-like is now an official genre of gaming, it is by no means meant for the casual player. These games demand time, effort, and determination to beat due to an overwhelming sense of difficulty. Perhaps you’ll feel confident enough to match this is Estencel by Rone Vine. The good news is that you’re an assassin trained in various weapons and skills for killing monsters. The bad news is that you’re in a giant labyrinthine city that is chock full of monsters eager to eat if not kill you outright. Having an aesthetic feel similar to The Legacy of Kain, this is a dark world where only a warrior willing to embrace the dark powers can hope to survive.

Estencel will release on January 19 for PC. 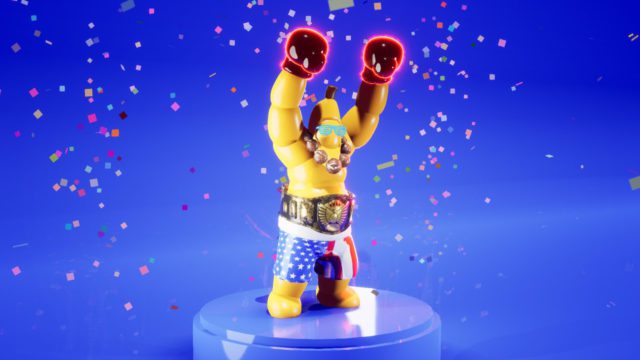 Although most people will never get into physical altercations and take steps to avoid them, one can’t help but imagine what it feels like to punch someone. Action movies and games make punching look like such a satisfying action which is probably why that content is so popular. Without beating around the bush, you’ve got Pontypants bringing Punch A Bunch into the ring. The title is clear but also somewhat misleading as you and your opponent are thrown into a boxing ring. You’ll never hope to win if your only strategy is to “punch a bunch” as boxing has a lot more finesse than most realize. You’ll need to spend some time in the ring learning how to punch best and take punches too.

Punch A Bunch will release on January 21 for PC. 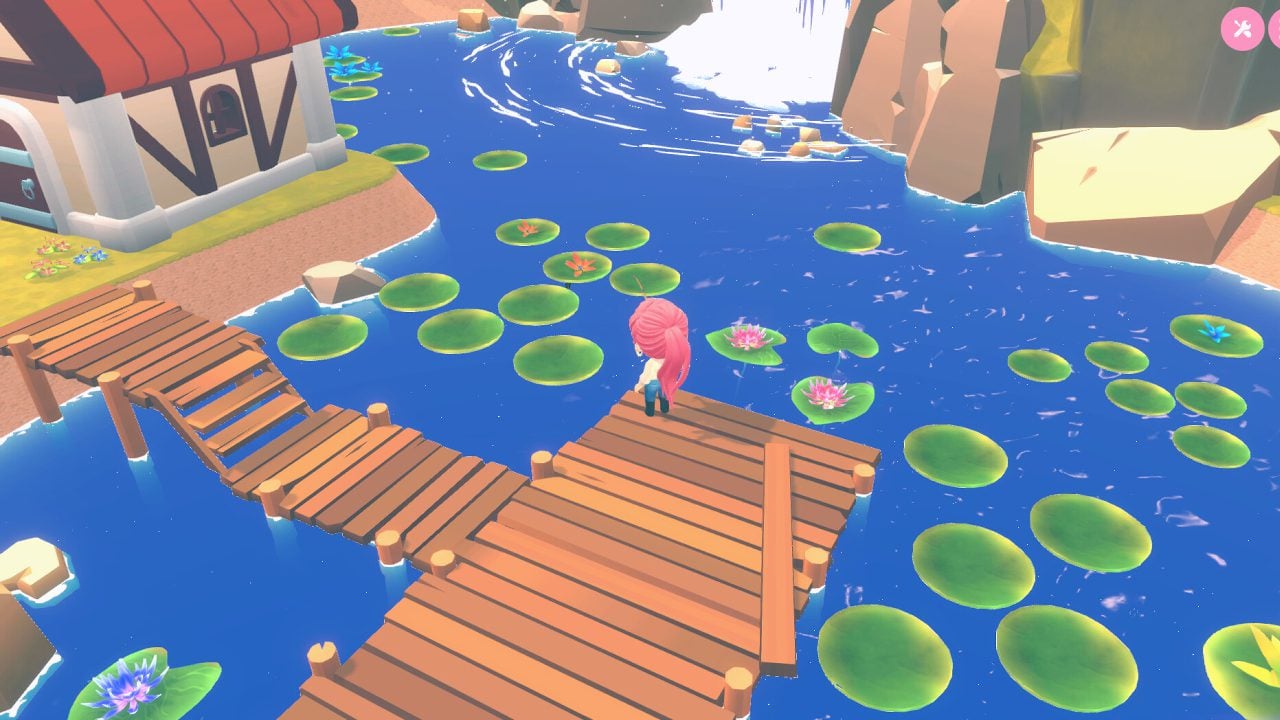 Games provide fun and challenge, but can also be stressful. The core idea of games is to help you unwind and enjoy yourself. This is why life sim and farm management games are so popular because it’s just about doing pleasant tasks, interacting with nice characters, and building up to something bigger. As such, you can’t go wrong with a game called Chill Town by Low-Hi Tech. The sequel to the lesser-known Chill Corner, this game gives you a whole town to explore and do what you will. Go out and fish, catch bugs, collect things, explore, or just hang out in your room reading or listening to music if you so choose.

Chill Town will release on January 26 for PC. 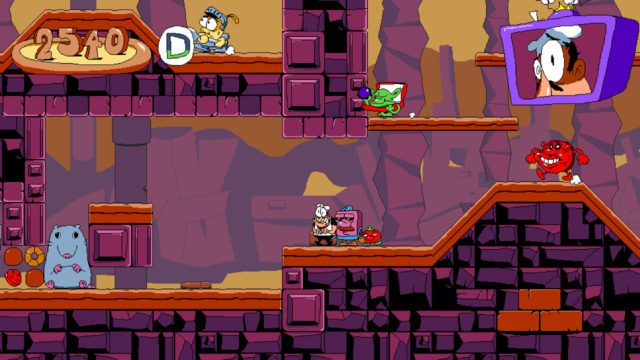 One could say that most Saturday morning cartoons were silly and harmless while others were glimpses into the twisted wackiness of animators’ minds. Titles like Ren & Stimpy and Rocko’s Modern Life pushed the boundaries of animation and writing which is why they left such an impression. Tour De Pizza is putting this impression into Pizza Tower, a cartoon 2D platformer. As a chef, the goal seems to run and jump around wildly while collecting things and watching every moving object on the screen animate in unthinkable ways. Still, of all the towers to climb, a pizza tower doesn’t sound so bad.

Pizza Tower will release on January 27 for PC.

Season: A Letter To The Future 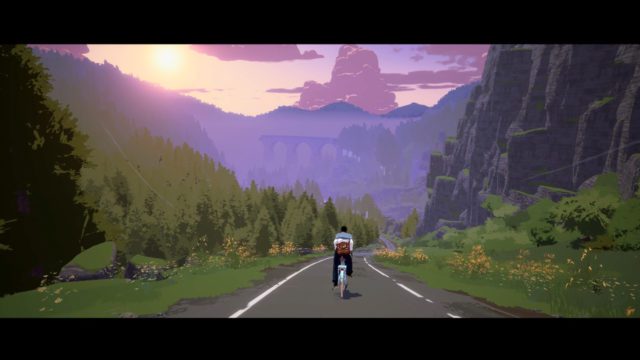 This is it, everyone, addressing the future in an emotional and heartfelt way. It has been done before, and Scavengers Studio is going to do it again with Season: A Letter To The Future. A beautiful and melancholic adventure unfolds as you take on the role of a young man setting off on a long and lonely bike ride. While doing this, you’ll need to use the time you have taking pictures, writing, meeting people, and exploring all you can before a mysterious cataclysm wipes it out forever. All that still stands possesses a quiet majesty that you should appreciate while you still can.

Season: A Letter To The Future will release on January 31 for PC and PlayStation.