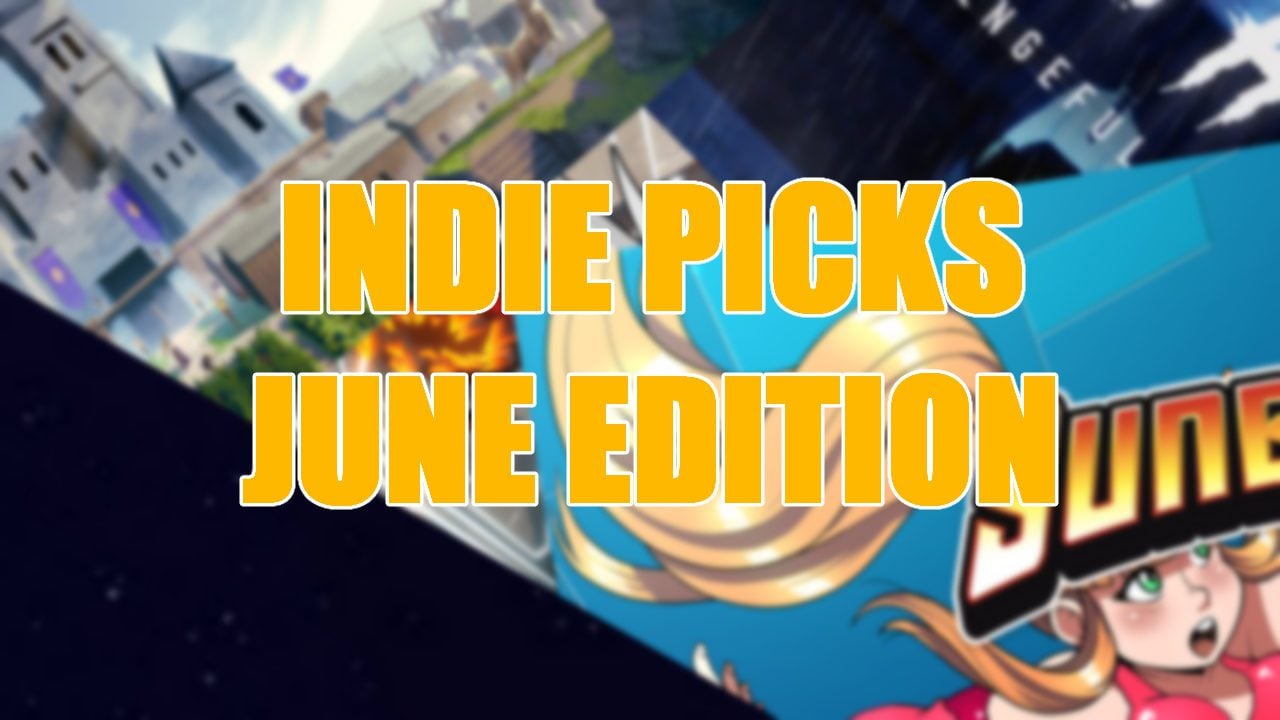 The year continues to roll as holiday seasons come and go. For those of us who can’t travel around or simply don’t want to, there are plenty of upcoming games to keep us occupied. Though AAA titles can easily grab our attention, digging through the indie market can provide its own share of creativity and wonder. The teams behind these games put a lot of heart and effort into putting out a quality experience that will last. With so much free time available, long-form games have been on the rise. From strategy to management to casual, there’s a diverse number of upcoming indie games in June 2021 to pick and play. 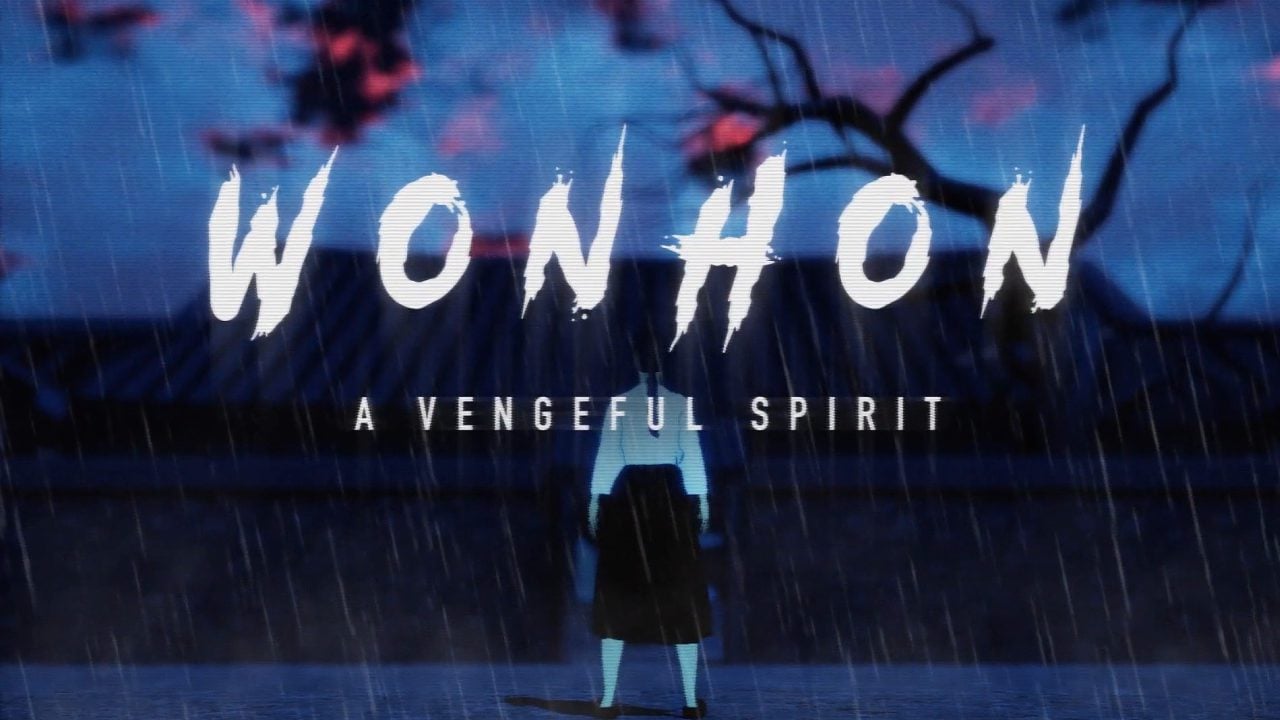 There are so many plots driven by angry ghosts and people either trying to escape them or put them to rest. This is a familiar theme in gaming as well, but it’s rare that you get to play as the ghost itself. In BUSAN SANAI’s upcoming Wonhon: The Vengeful Spirit that’s exactly what happens. You play as a young girl who was killed tragically during a military conflict. Seeking revenge against those who did the deed, she receives powers from the God of Death. Part strategy, part stealth, and part horror, it seems this ghost wants to proactively put herself to rest.

Wonhon: The Vengeful Spirit will release on June 8 2021 on PC. 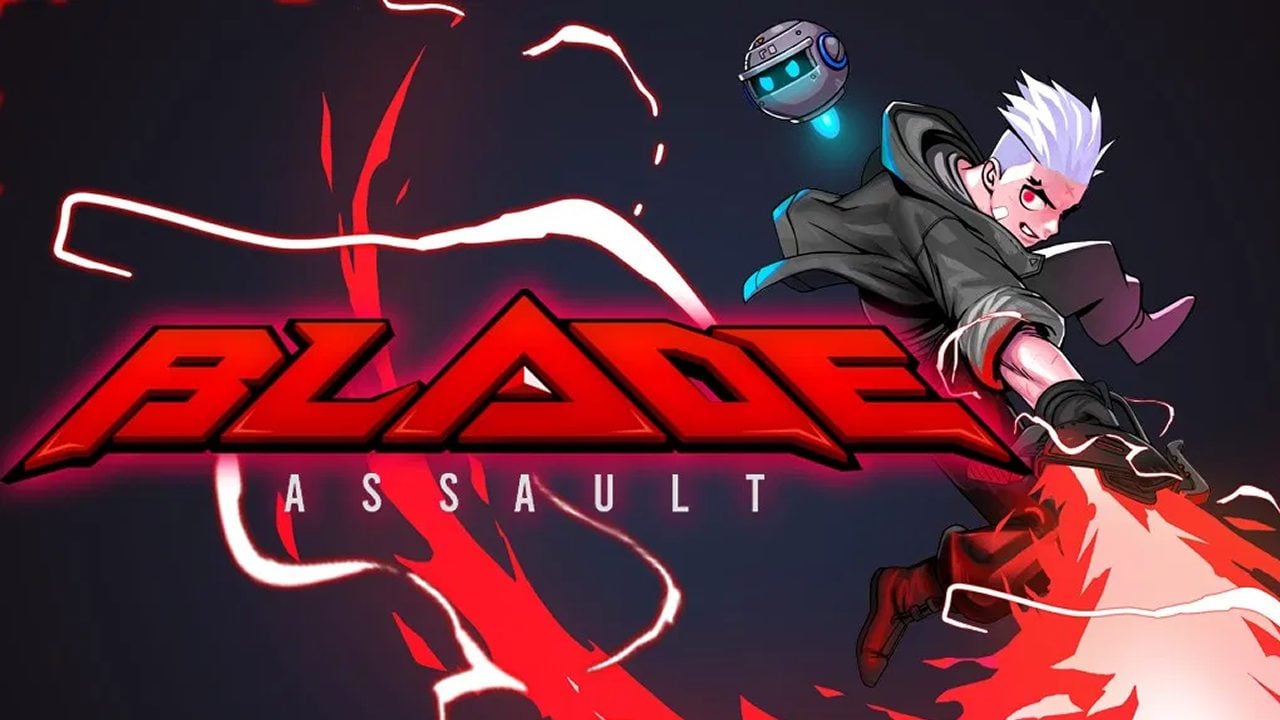 When Cyberpunk 2077 came out it was expected to blow minds but instead blew chunks. However, it did encourage a wave of cyberpunk and sci-fi to wash over the gaming community. The title Blade Assault by Team Suneat is definitely one of the surfers still riding it. In this 2D rogue-lite platformer, you play as one of several cybernetic beings living in a future city under a corrupt rule. By using your robot parts, some nasty weapons, and flashy powers, you must guide the hero to join the resistance and overthrow the government. Another dystopian adventure with cool set pieces and characters, Blade Assault will assault our wallets.

Blade Assault release on PC Early Access in June 2021 with PS4 and Switch versions in the future.

Philosophical questions are designed to provoke the mind and encourage thoughtful conversation. In the case of Bad Dream Games, it encouraged the development of the game One Hand Clapping. This is a musical-themed adventure that asks you to find your inner voice and sing it into your USB microphone. Through the power of song, you’ll be able to explore a colorfully beautiful world full of mystery, puzzles, and wonder. A game that knows people prefer to sing when they’re by themselves, One Hand Clapping could bring out the star in all of us.

One Hand Clapping will release on June 10 2021 on PC, PS4, Nintendo Switch, Xbox One, Android, and Stadia. 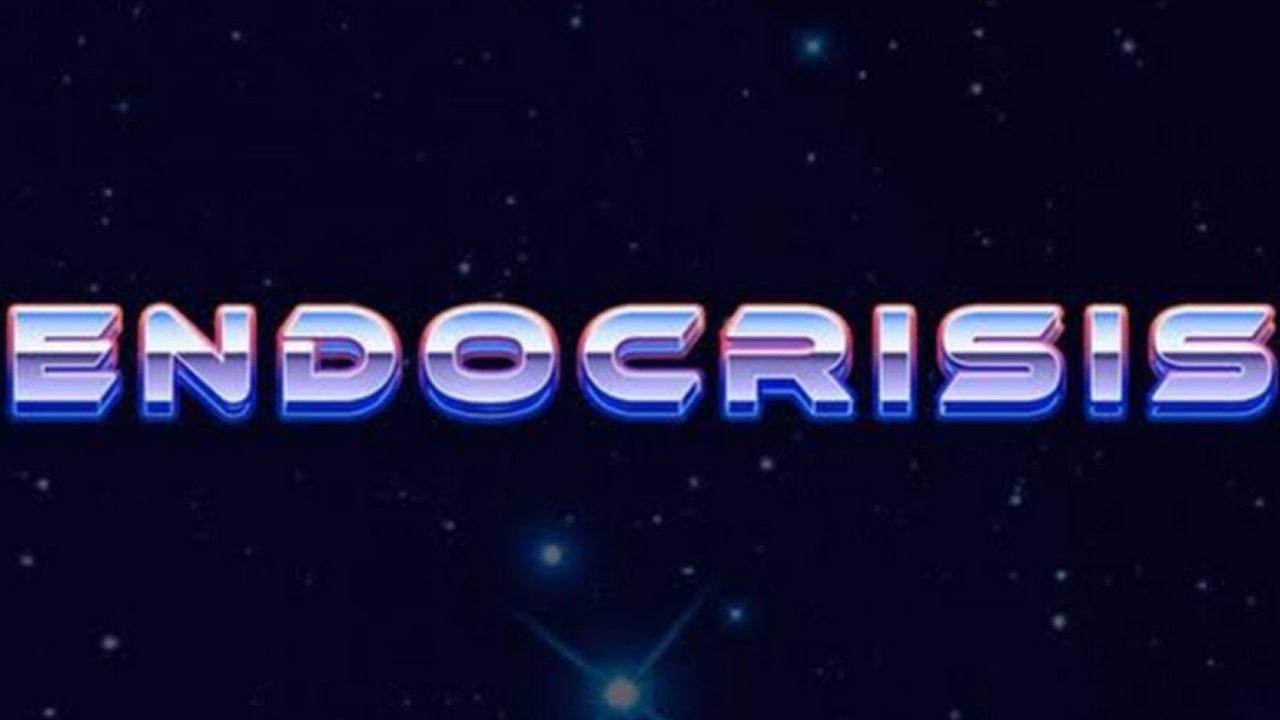 One of the main appeals of arcade-style games is how fast they can be. You’d walk up, out in some coins, and jump right into the action. Sure, you died a lot but all the flash and color made you want to keep going. Endocrisis by Arturo Buschmann captures a lot of these feelings. In a vein similar to the one games like Gradius swim through, Endocrisis puts you in the ship and launches you into the 2D perspective of space. You fly from left to right, constantly shooting anything that moves, collecting upgrades, and taking down huge bosses. It pure, simple, addicting fun and that works just great. 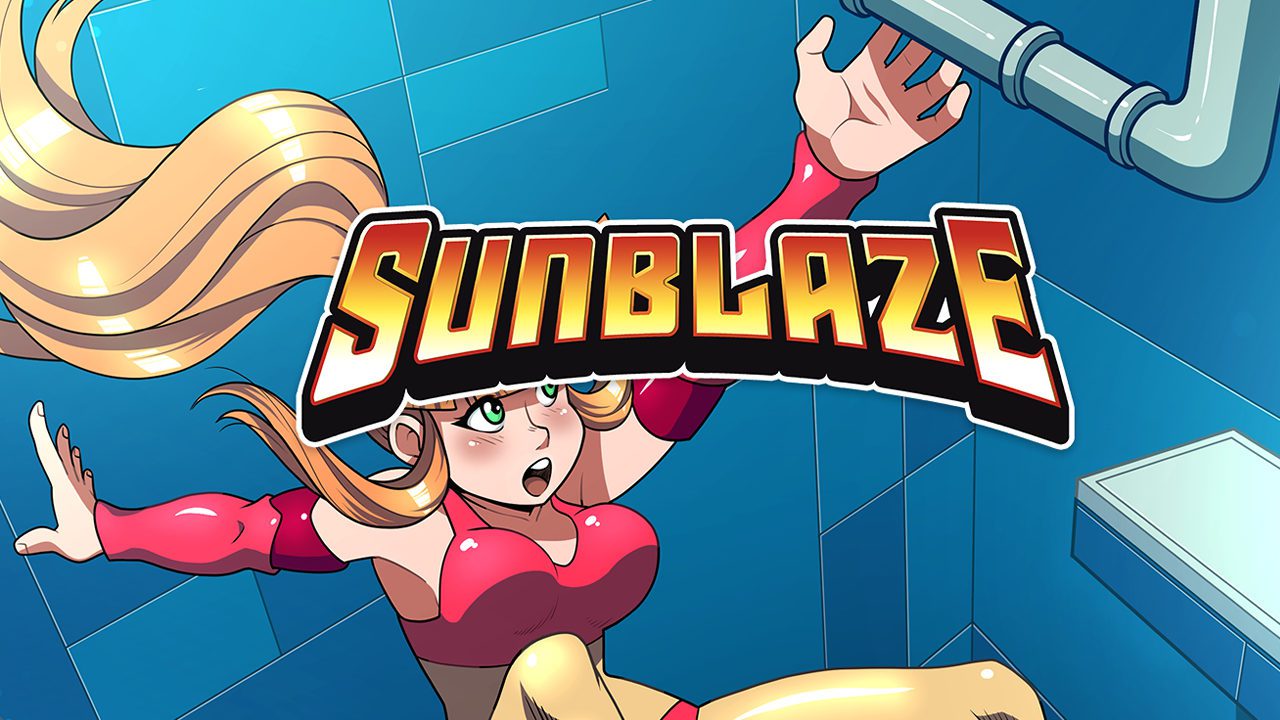 Tutorials can be helpful, but I think we can all agree that the faster we get through them then the better. Nobody likes to linger around in training, so imagine a game where that happens? You no longer need to thanks to Games From Earth and Sunblaze. The upcoming indie game in June 2021 puts you in the role of Josie, a superhero training under the guidance of her retired father. While testing out the extensive training room, the system goes haywire and traps Sunblaze in progressively dangerous situations. A plot that would make Star Trek proud, this game promises levels of fun and vibrant challenge.

Sublaze will release on June 3 2021 on PC and Nintendo Switch. 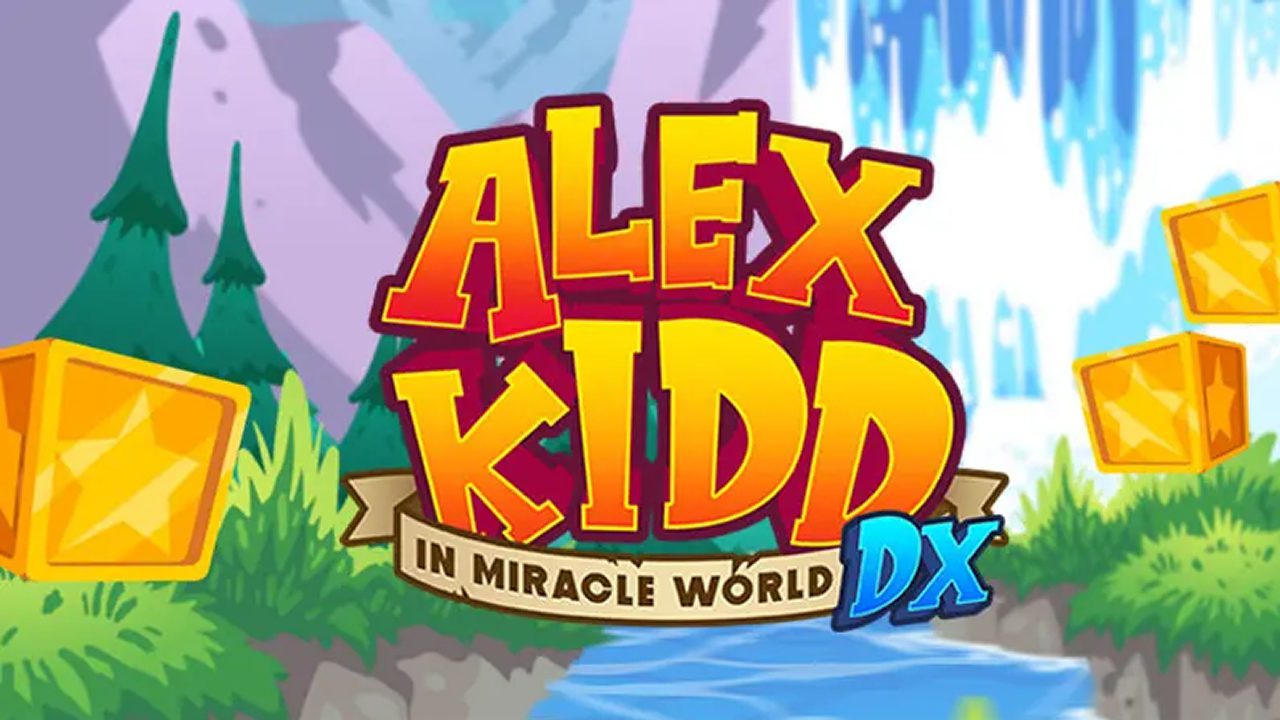 We live in an age of remakes and remasters hoping they can recapture or add on to the magic of the original. Sometimes it’s impressive to see what creators can do to an old or obscure property. Merge Games and Janken Team are taking a stab at it with Alex Kid in Miracle World DX. Harking back to the golden days of platforming where blocks were shaped like blocks, this version offers updated visuals and new content. You are Alex Kidd, a kid with a thirst for adventure that takes him across a huge wacky world. He must use his fists to break blocks, punch enemies and defeat villains who seem to physically embody rock-paper-scissors. This game is a charming callback with an updated twist.

Alex Kid in Miracle World DX will release on June 24 2021 on PC, PlayStation, Xbox, and Switch. 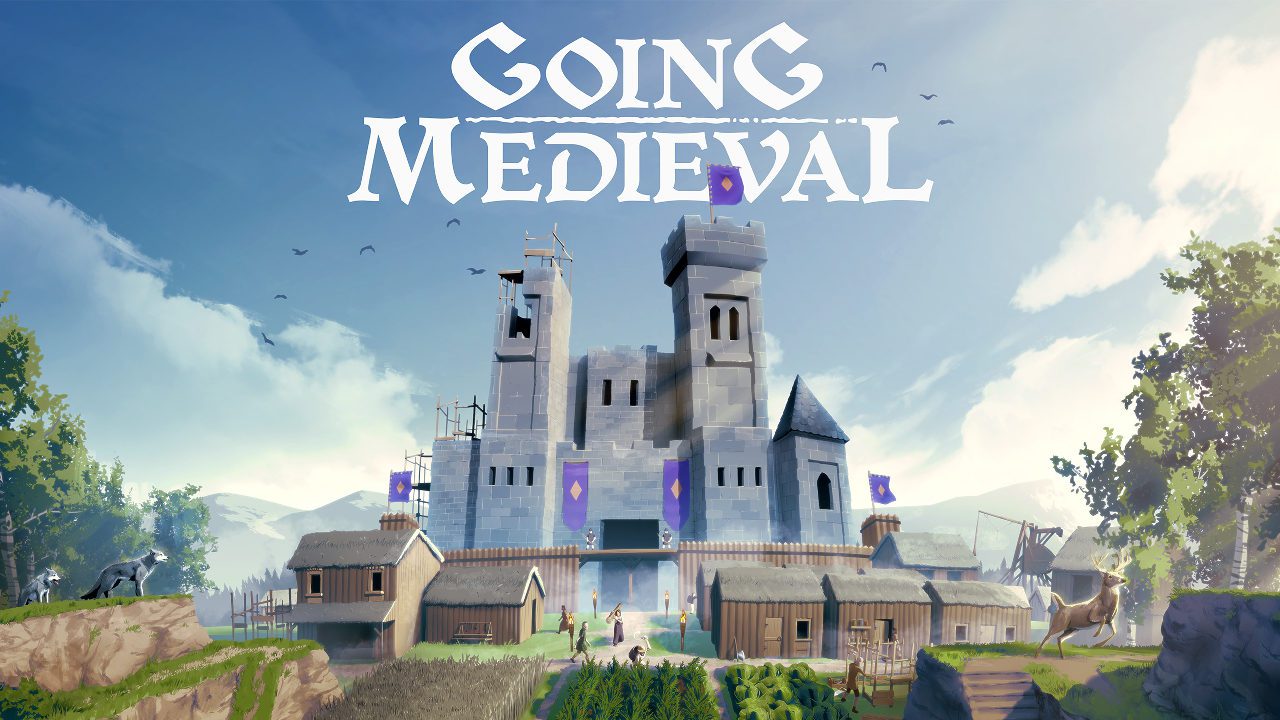 With changes outside keeping us inside, we find ourselves with lots of time on our hands. Where we normally would look to short faster games to get our kicks, we can now explore a few long-form genres. Strategy and management-type titles may take longer to make progress in but provide a huge sense of accomplishment. Foxy Voxel’s upcoming Going Medieval will definitely provide a platform for achieving big things and is one of our most anticipated indie games in June 2021. Taking place in the tough medieval times, players will need to build a functioning colony from the ground up. You’ll have to endure nature, protect against attacks, and of course keep your civilians happy. Watching a small community grow into a sprawling society is nothing less than satisfying. 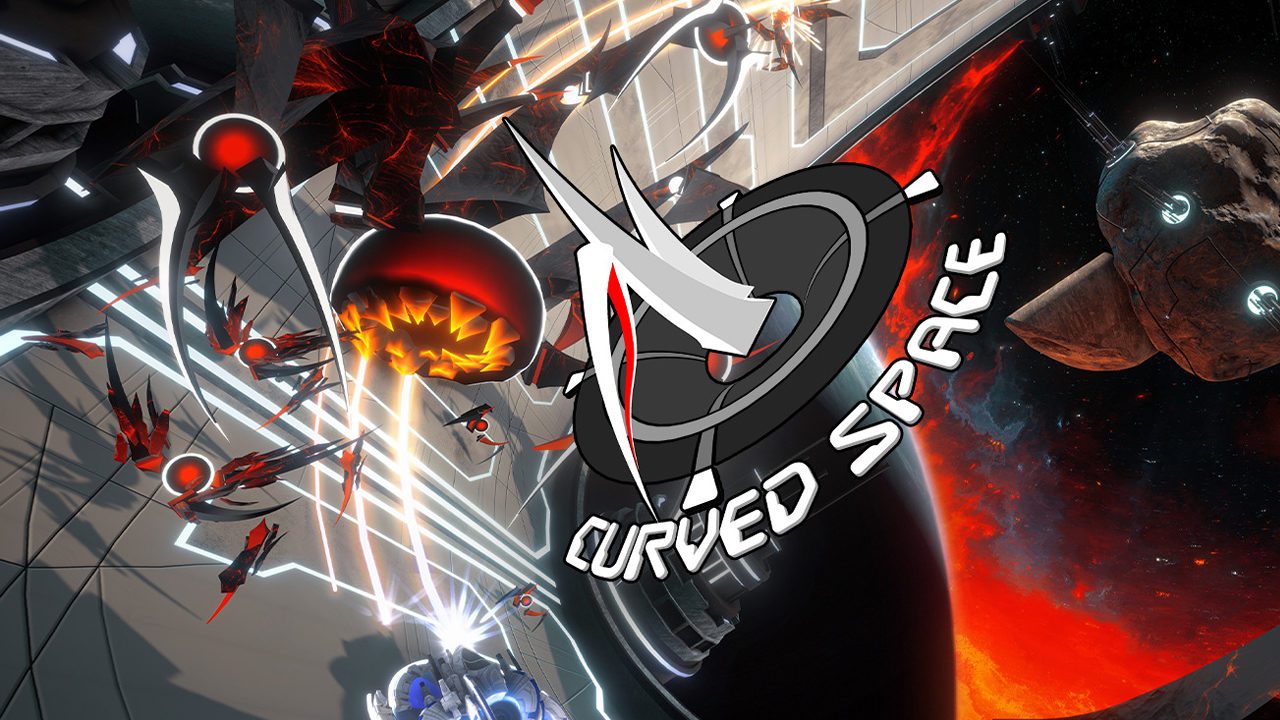 One of the many scary things about space is that it has no form. There’s no up or down just whichever way you’re facing. Only By Midnight Ltd. is trying to give some sort of shape to it with Curved Space. In this 3D twin-stick shooter, you play as a kind of highly advanced bumper car navigating over the curved surfaces of different environments. As you slide around various bends, you’ll encounter neon alien creatures that will need to be blasted into light particles. Having its own share of arcade flair, Curved Space draws attention with its bright lights and hectic battles.

Curved Space will release on June 29 2021 on PC, PlayStation, Xbox, and Switch.

There you have it, eight upcoming indie games in June 2021 that should be on your radar. Be sure to give these games a look to see if any of them interest you. Indies are a treasure in the gaming community and deserve to be celebrated! There were also some great indie games in May 2021 that you may have missed!