Beyond a Steel Sky Showcases the Evolution of Adventure Games 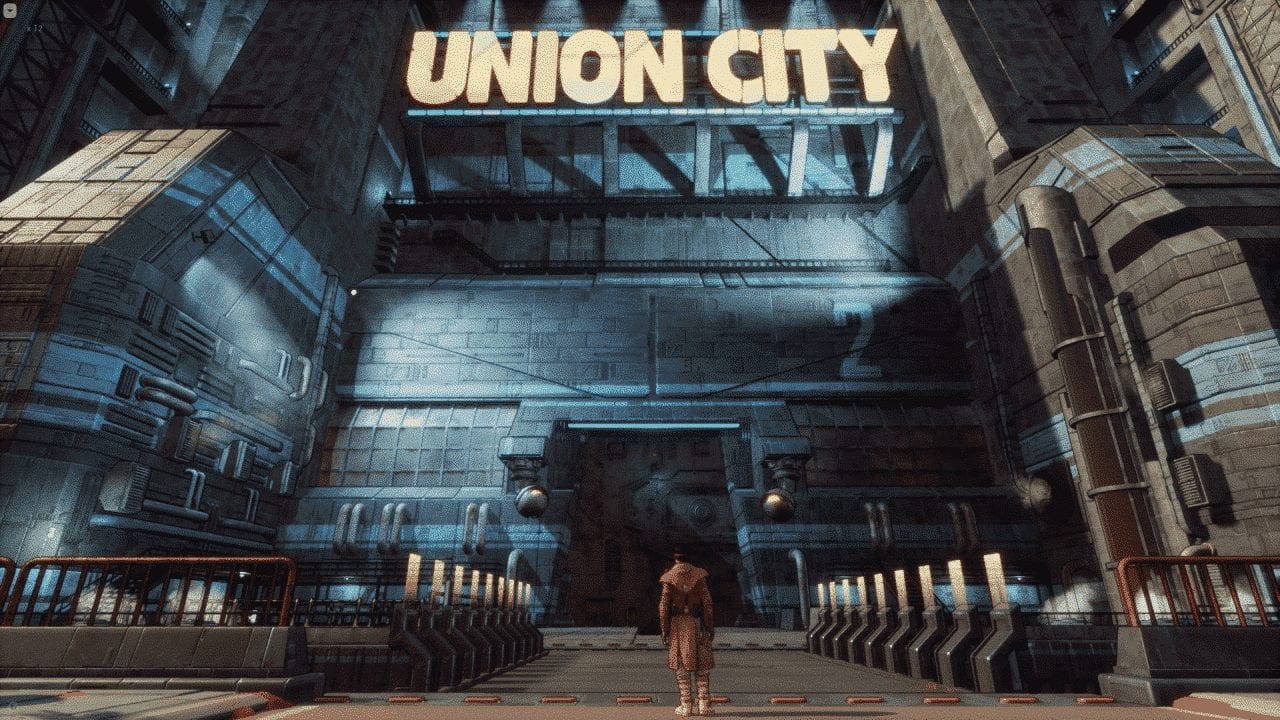 The first game in the now two-part series, Beneath a Steel Sky, was released back in 1994 on MS-DOS and Amiga as a point and click adventure. It has been so long since its release that players interested in experiencing its deep story can now get their hands on the game for free from sites like GOG, as the game was released as freeware to the public in 2003.

Nevertheless, the sequel, Beyond a Steel Sky is aware of the time that has passed since the first one, setting its story ten years after the events of the first game. Further, while players don’t need to know the story from the first installment to fully enjoy and understand the game, long-time fans will recognize many of the nods and references to the previous adventure that the developers have scattered through the sequel’s story.

Beyond a Steel Sky puts players back in the world that the first game set up. Players will rejoin Robert Foster as he goes back to Union City, a utopic place governed by an AI that wants to keep its residents happy. Although it is soon evident that not everything is as blissful as it initially appears.

The game follows a modern-style adventure concept, with player choices affecting gameplay in a similar fashion to how the now-defunct Telltale Games used to do it. However, it expands on the story and gameplay mechanics with modern elements, showing the evolution that adventure games have gone through since the days of the floppy disk and dial-up internet.

Visually, while pixel graphics are still a popular visual style for games, and the first game relied upon them to show the highly detailed models and environments, Beyond a Steel Sky utilizes a modern comic-book graphic visual art style that works to make the three-dimensional environments seem more vibrant.

Beyond a Steel Sky is available now through Steam with a 20% discount until July 23. A special edition of the game is also available for purchase, and it includes both games in the series, as well as Beyond a Steel Sky’s soundtrack.