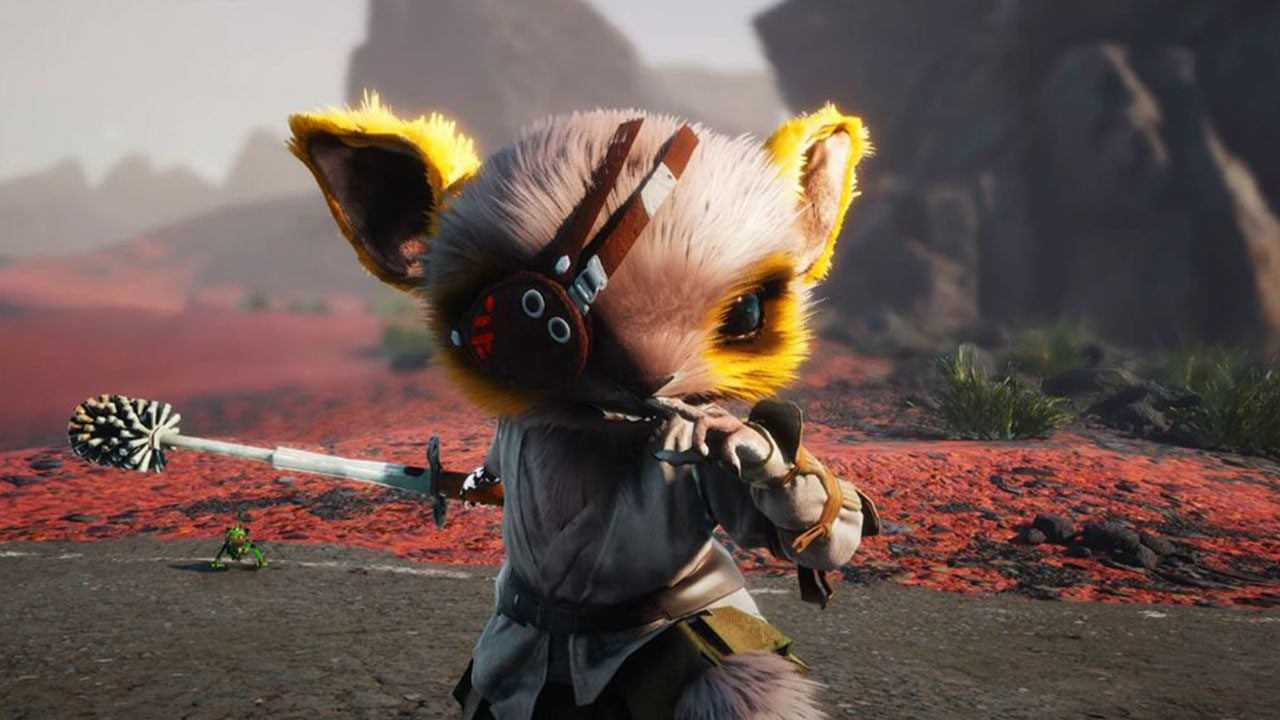 The Ankati Tribe is one of the six available tribes in Biomutant that players can join. Each of the six tribes controls its own outposts, and the Ankati has four outposts to their name, including one fortress. This guide will cover the three outposts and fortress locations so that you can take over the Tribe.

Where to Find the Ankati Tribe in Biomutant 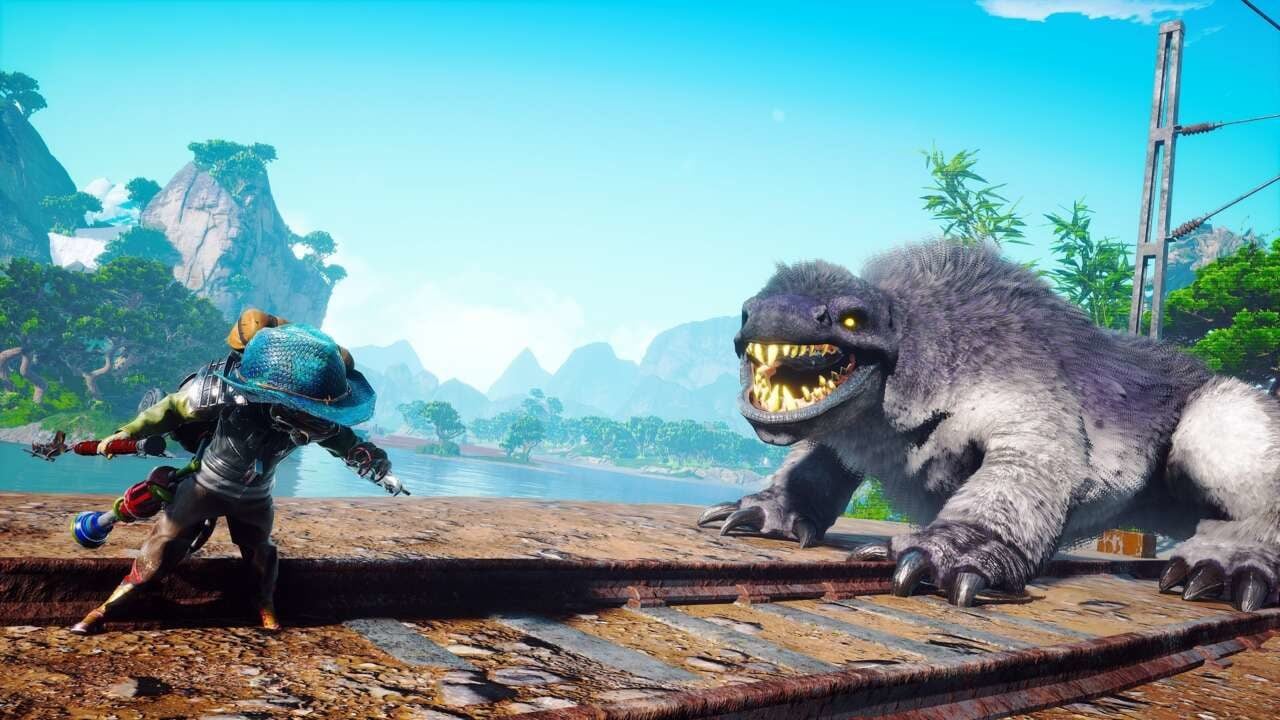 In order to take the Ankati Tribe and claim the main Ankati Fortress, you will need to first capture their three outposts: the Skypook Outpost, Wingo Outpost, and Whiffwhaft Outpost. These outposts can be found in Sector 7B, so set a waypoint at the first of the three outposts and make your way over.

The Wingo Outpost is a bit more involved. Approach the gate and converse with your fellow Ankati Tribe members, which will trigger them to break through the door. You will need to first defeat a wave of guards, before overloading and igniting some flamethrower fuel tanks. Hit the barrel chute to summon an explosive barrel and roll it toward the large gate. Shoot it from a safe distance to blast open the gate.

Continue forward to the next area and defeat the outpost guardian. Locate the turret (the Boomhut) that is firing bombs at you. To destroy it, deflect the explosives back at the Boomhut with melees. After the first is destroyed, a second will start attacking from another angle, so destroy it in the same way.

Climb up the ladder to the top of the wall to find a Wikeklaw. Use this to destroy the target over the large gate ahead. Follow through this gate, down the path, and to the end to claim Wingo.

Near the entrance to the outpost, find one of your tribe members waiting for you. Interact with him and he will tell you the strategy for capturing the outpost. Enter the outpost to begin an encounter. Defeat the enemies guarding the pipes and proceed through to the next area. You will eventually reach the first filter, so interact with it and solve its puzzle. In the following two areas, you will need to do the same thing: Fight off guards defending the filters, then solve their puzzles. After the last puzzle, you will claim the outpost.

With the three Ankati Tribe outposts captured, you can now take the Fortress. Talk to your Sifu at the gates of the fortress, and he will tell you the plan. Head to the marked warehouse to find the Boompowder then interact with the oil residue. Head back to the Sifu, and your tribe will detonate the Bangball to enter the fort.

Once you destroy the gate, fight off the guards, then solve the puzzle at the end of the path to free the Mega Muck from the cage. Follow the Mega Muck as it leads you through a wall, then through a gate in a cutscene. You will confront the Ankati Siku, and can try to convince him to hand over the fortress peacefully, but you will have to defeat him if you fail. With that done, you’ve claimed the fortress from the Ankati Tribe.

If you’re looking to learn more about Biomutant: