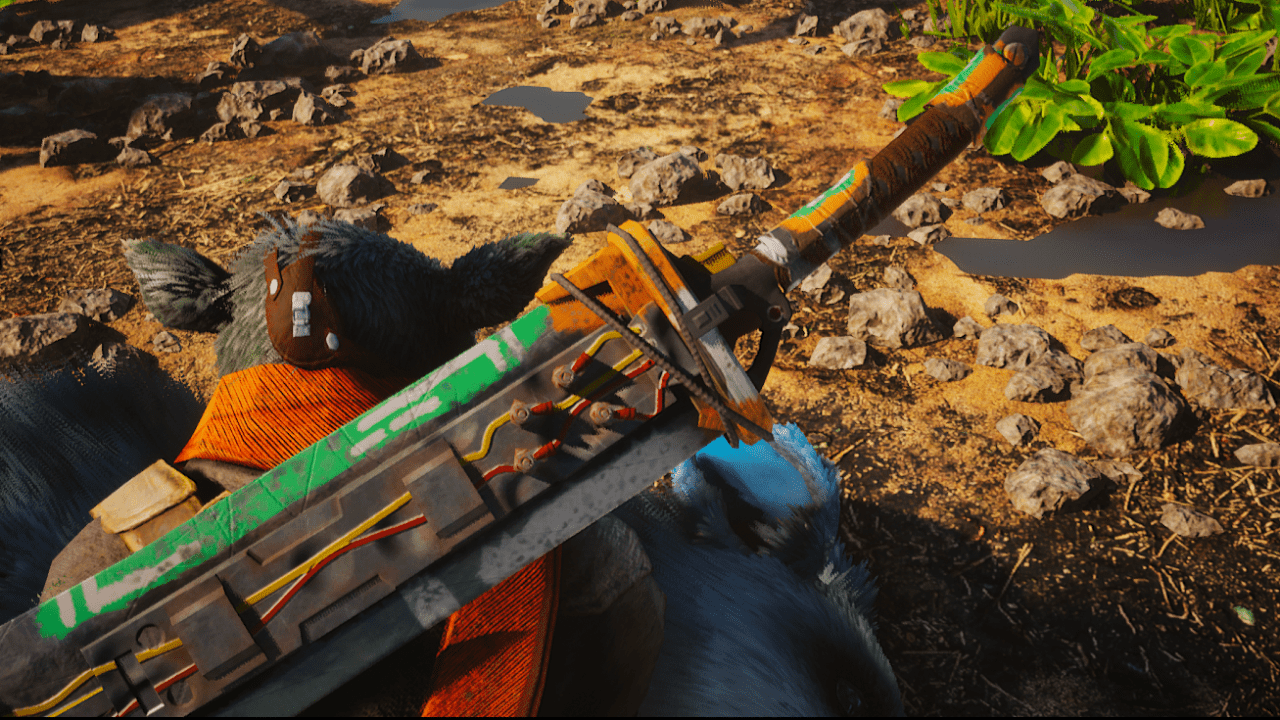 Biomutant starts off with a banger of a character creation engine. You’re asked, right away, to pick your race and your class. That can be overwhelming to a lot of players. The game is full of secrets and doesn’t tell you a lot on the first few screens. If you’re dropping into Biomutant for the first time, it might be a good idea to know what’s the best class in Biomutant. The answer may vary, but we hope to at least get you off on the right paw.

What is the Best Class in Biomutant? 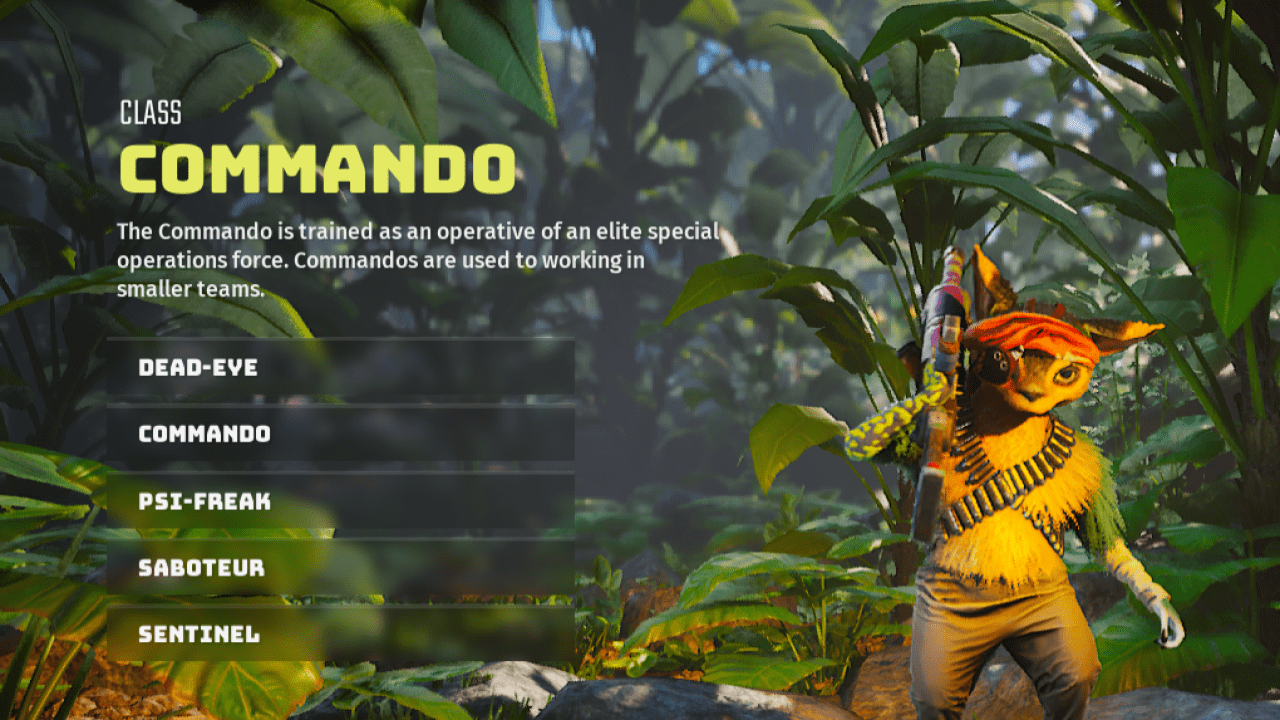 The best class in Biomutant is Dead-Eye. That is, this is the best class to start with if you don’t want to try a specific build. The Dead-Eye class is safe and is a good defensive class that can put in work with any weapon you give it. In terms of what the optimal final build looks like, all classes will eventually get to a point of good damage and survivability. But the Dead-Eye gets there consistently and will be able to support you the whole way.

All classes have their merits, so let’s quickly look at all of them:

The Psi-Freak relies a lot on your Psi powers, and thus requires you to walk around and do sidequests if you want a wide array of Psi abilities to work with. The starting orb is good, but you’ll probably want more than that.

The Saboteur and Sentinel are your melee specialists. Both are decent in their own way, but I tend to think the Saboteur has the Sentinel beat. It’s just more damage-focused, and that means you have better potential to take bosses down. Don’t get me wrong; the Sentinel will beat people to death very effectively. But the Saboteur is just faster and has better damage potential.

So, with that in mind, I don’t think the Dead-Eye is the best class in Biomutant because of damage… Though its damage with two strong pistols or with the Level 15 perk can be insane. No, the reason that it is most likely the best to start is the Perfect Reload Mechanic. This basically lets all of your guns have “infinite ammo,” since your reload is so quick. That’s only if you don’t mess up your reloads… But, if you’re good at the active reload, you will shred people from a safe distance without ever needing to worry about melee!

But don’t let this keep you from trying all builds! They all have merit, and they’ll all get you to the endgame. The Dead-Eye will just get you there safely and effectively.