Biomutant Hoof Puff | How to Defeat 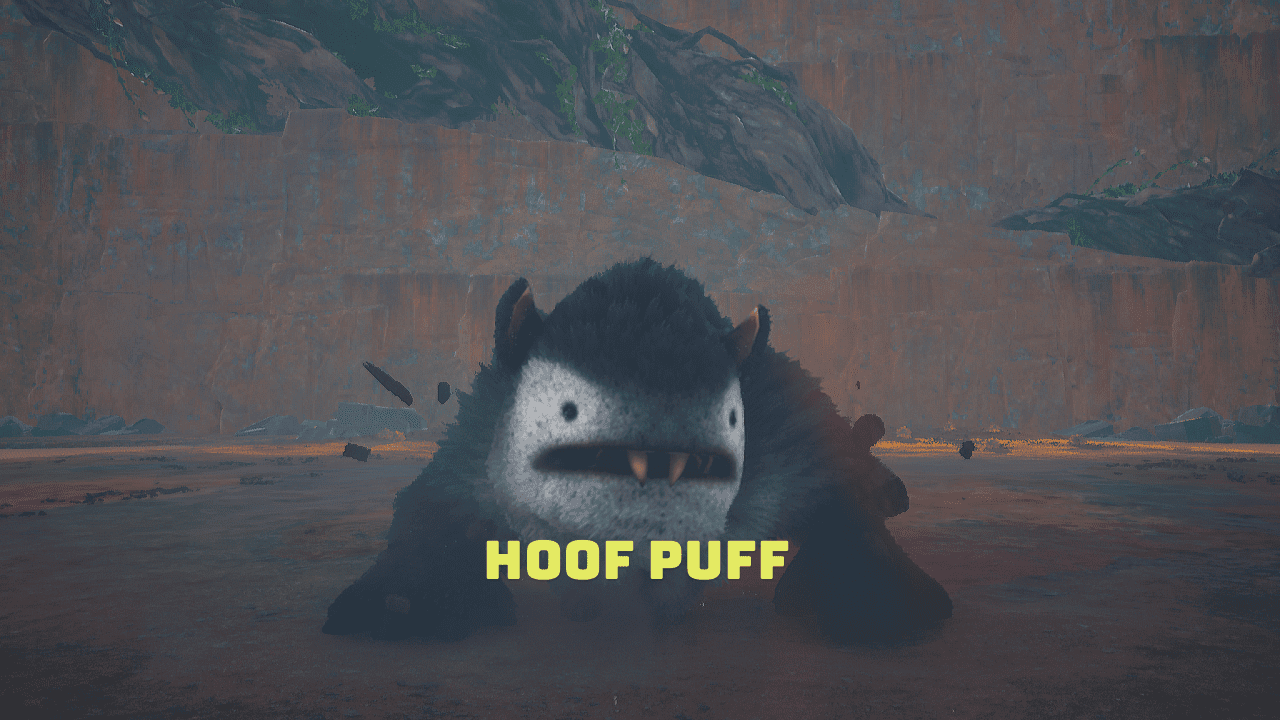 Keeping the world tree alive, or ensuring its destruction, is your main goal in Biomutant. Crashing down on the four Worldeaters is your primary objective, especially if your goal is to keep the tree alive. That being said, these foes can be a bit difficult to battle… And the Hoof Puff is no joke at all! One of the most difficult fights in the entire game, the Northeastern Puff might be the one that has players the most frustrated. Don’t worry, we have your back!

How to Defeat the Hoof Puff in Biomutant 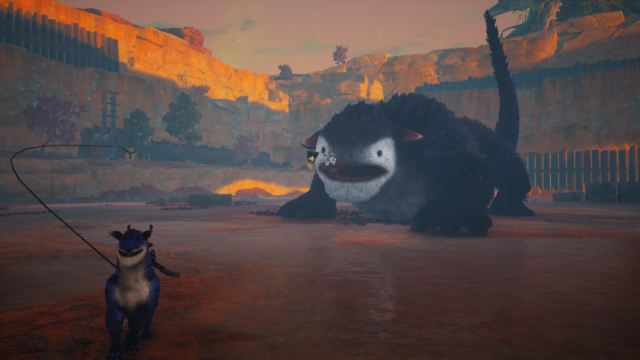 The Hoof Puff in Biomutant has three different phases, all somewhat similar to the other. In the first phase, timing a dodge is critical to avoid massive damage, and then you must pop the boils on it’s arms and legs before pulling out a tooth. In the second phase, you must use a Glittermoth to distract it after a ranged barrage, which will let you tie it up and get a massive amount of damage on him. The final phase is similar to the first phase, but the beast stands still more than usual, letting you finish it off with a ranged barrage.

Before you get to fight the Hoof Puff, you must help Noka capture and save the Mjut. After you finish her quest, the Mjut can pull down the rock pillars in front of the Hoof Puff’s arena to start the fight!

We suggest getting a high-power ranged weapon before entering the fight. You’ll need it to pop the Puff’s pimples!

Pay attention whenever the melee attack Quicktime Event comes up. That means you can grapple the Hoof Puff, which will either do massive damage to it or knock it over for free shots. Pulling all of it’s teeth in the first phase will do a staggering amount of damage to it.

Dodging at the right time is key, especially on harder difficulties where it can easily two-shot your poor critter. Pay attention to when it attacks and play defensively, circling around it to get shots on it’s boils. This especially matters in the second phase when its ranged attacks hit hard and the hitbox isn’t forgiving!

The final phase has it standing still more, which gives you more time to pump damage into it. We hope you have a good ranged weapon, because this is where it really counts!

Loving Biomutant? Check out some of our other guides to this strange but awesome game!