Biomutant Narrator Voice Actor | How to Turn Off 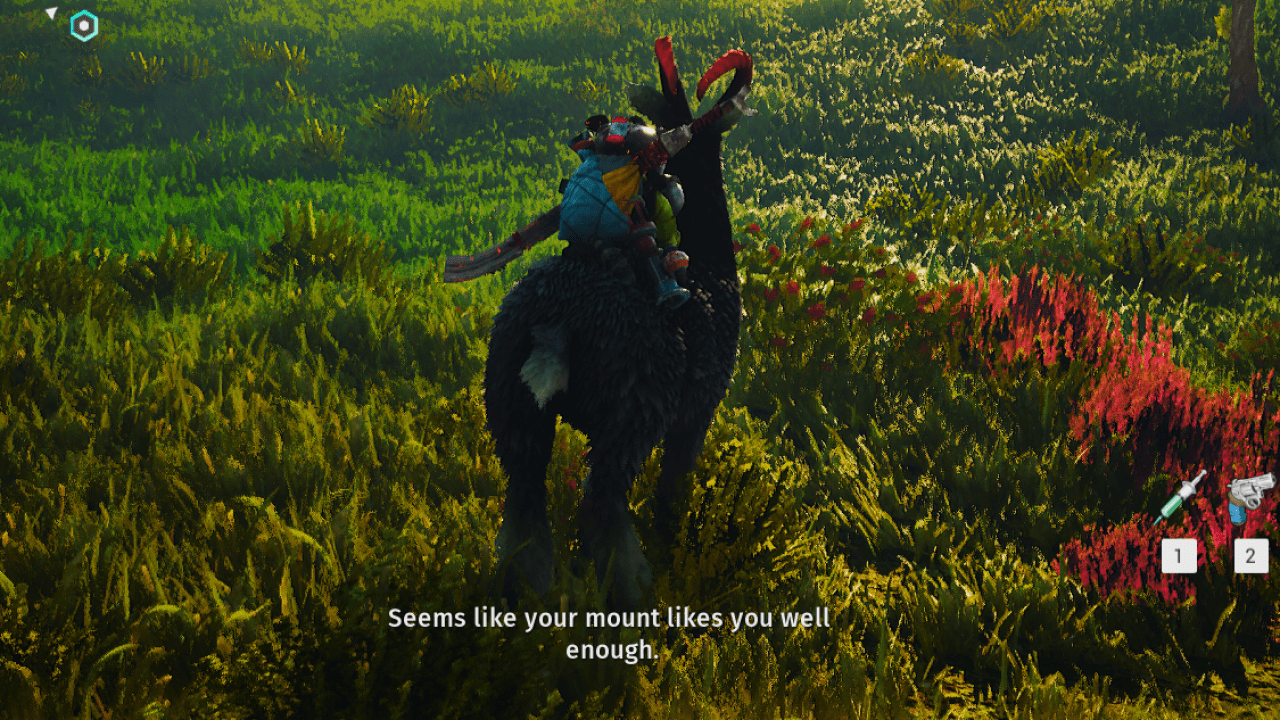 Biomutant might have one of the most wonderful and soothing voice actors in Open World RPGs. The narrator voice actor, David Shaw Parker, is an absolute treat to listen to, and his insights are scattered throughout the game. However, there are times where he grows to get a little bit talkative. Too much of a good thing isn’t always great! So, in those cases, can you turn off the narrator of Biomutant to take a break from a fantastic voice?

How to Turn Off the Narrator Voice Actor 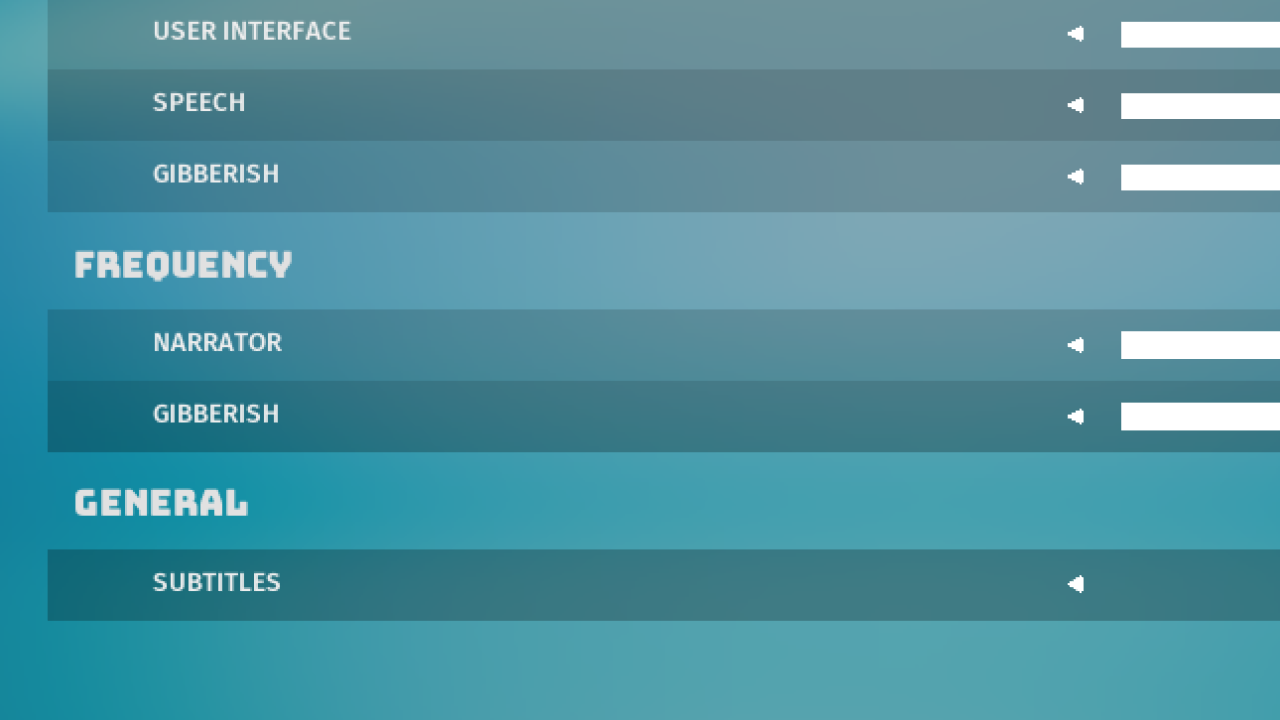 Yes, you can turn off the narrator voice actor in Biomutant! To turn off David Shaw Parker, just head to the Audio options and go to the Frequency section. This handles how often the narrator talks to you during combats, dialogues, and more. Turning it down decreases the number of quips he does while turning it up increases the likelihood that he talks to you.

The narrator will still talk during important cutscenes; this just reduces the amount of time he spends talking to you during combat or while you explore the open world. And sometimes, if you get unlucky, he can be a real chatterbox during a fight. That can get frustrating, just a touch!

You can also reduce the likelihood that the game produces gibberish, but this tends to be less noticeable than David Shaw Parker’s powerful voice.

Turning up the narrator’s frequency can be one heck of a treat as well! If you ever wanted to hear Shaw Parker just really start rattling on during combat or while you explore the world, Biomutant might be the game for you. He can really change the tone of the game depending on how often you set him to talk.

Biomutant is an expansive, legendary world with a ton of things to explore and do. From combat to diplomacy to even parkour, this game has a little bit for any open-world fan. While it still has a bit of indie jank to it, that can enhance the feel of the game, rather than hurt it.

We hope this guide helped you enjoy the game, even just a little bit more.