Biomutant Pee Wee Gargantua | How to Use Shellhorns 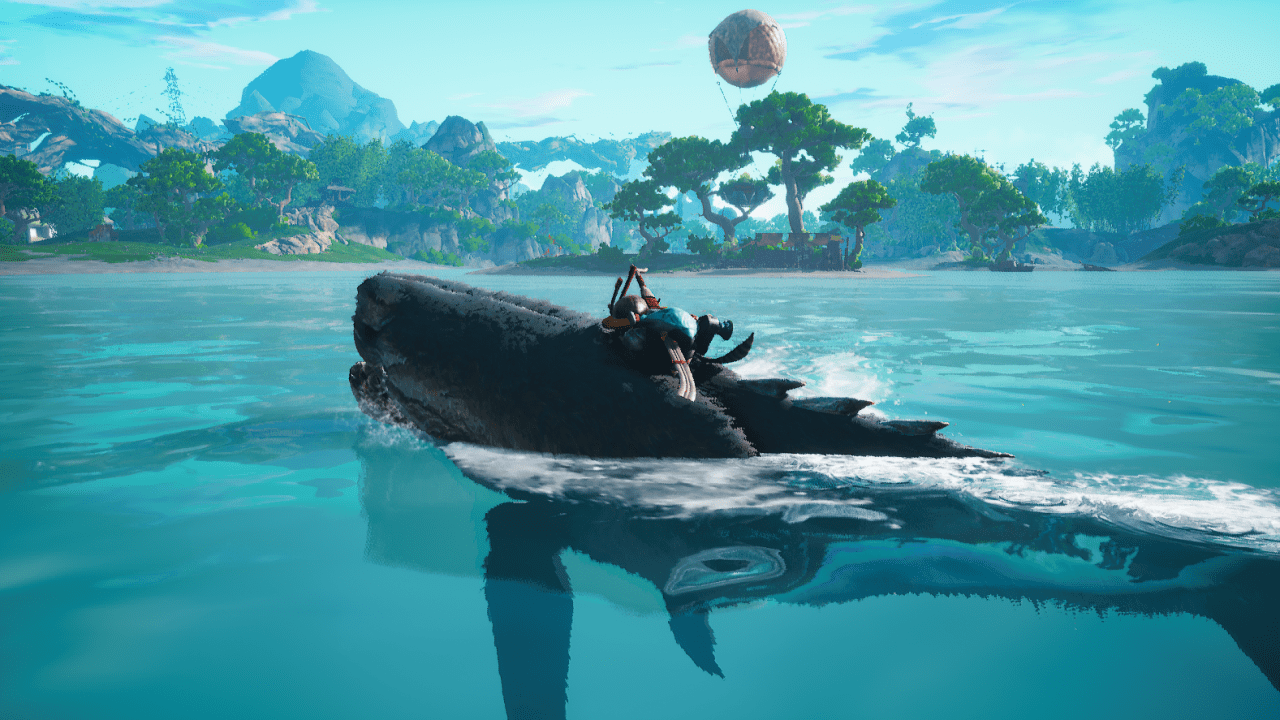 There are few things quite as sweet as getting some of the mounts in Biomutant. There are a shocking amount of unique creature designs in the post-apocalyptic world, so each new one is a treat. However, that’s mostly just creatures on the land! There are actually some biological mounts that appear in other locales. For instance, the Pee Wee Gargantua, or the baby whale, can be found and ridden in Biomutant! However, the little creature is not as easy to collect as some of the mounts in other parts of the world. If you want to ride a whale in Biomutant, we can teach you how!

How to Get Pee Wee Gargantua in Biomutant 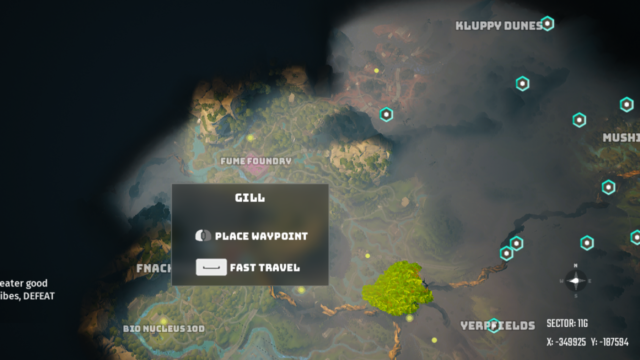 The Pee Wee Gargantua is earned as part of a quest undertaken by Gill, a character in the far northwestern part of the map. Start the questline by speaking to the little rat, and then follow it down a few steps. First, you’ll have to lead him to nearby fresh water. Then, you’ll have to go all the way to the bottom right of the map, near Gaga Grampus Bay, to release the critter from Brug’s Camp. This is a good time to take down the bandits as well!

Gill is a kind-hearted soul, so freeing the creature seems obvious. However, because of the location, you will probably need Goop’s Googlide. You don’t need to upgrade the engine, so don’t worry about that! However, you might want to get to the nearby town of Gaga Grampus Bay.

Brug’s Camp is right next to the Southeastern Root, and near the fast travel waypoint of Floatboat (which is right under the root). We suggest grabbing Floatboat at least while you’re in the area!

The Pee Wee Gargantua is a fantastic water mount. It’s extremely fast, can cut through any water type with ease, and is durable. A great upgrade to the Googlide in general. Unless your Googlide is fully upgraded, in which case it becomes better.

Finally, heading to Gaga Grampus Bay can get you another reward; the big Gargantua! Summoning the whale requires you to get a quest in Gaga Grampus Bay, which allows you to play the Shellhorn in the town, and the three other Shellhorns on the surrounding islands. Be sure to show the Gargantua the Pee Wee Gargantua! Nothing really changes, but it’s at least kind of funny.

Loving your exploration of Biomutant? Check out some of our other guides to this strange, strange game!