Biomutant Psi Powers | How to Unlock All Powers 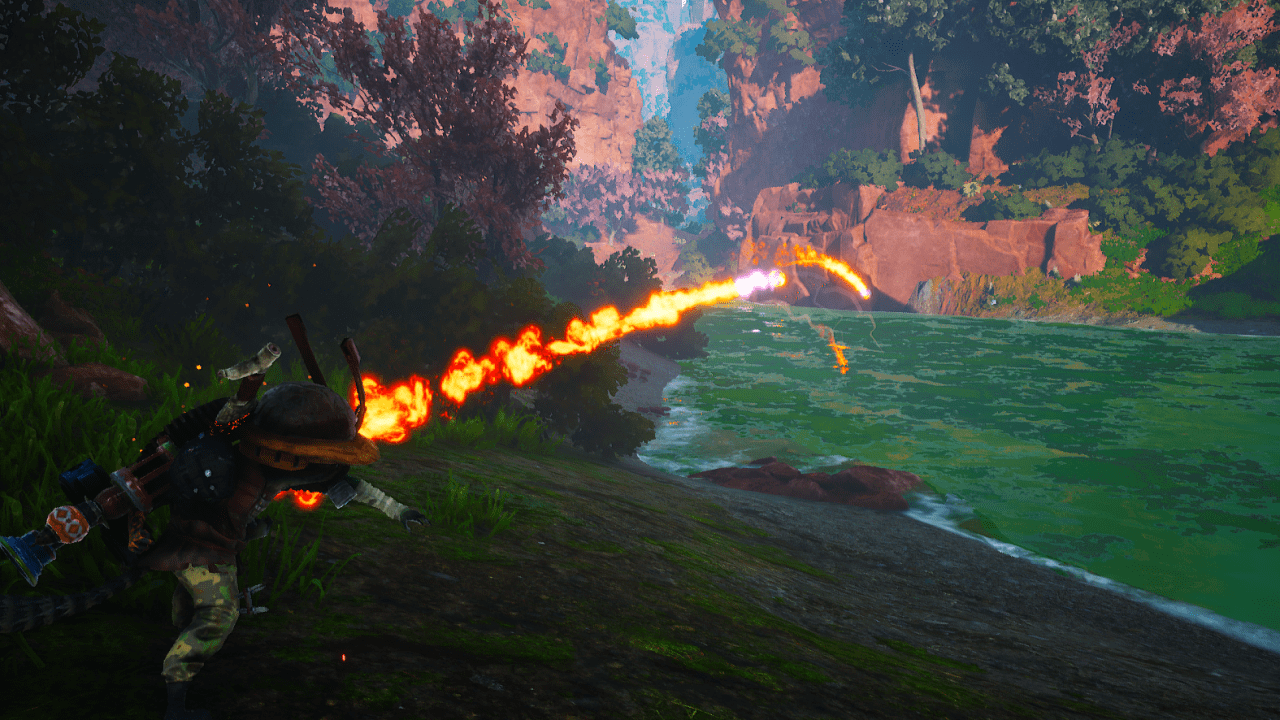 Biomutant has a surprising amount of options for combat. You can infect yourself with nuclear energy, become a legendary gunslinger, or bash some skulls. However, one school of combat that’s unique are the Psi Powers. These abilities cost a resource all of their own, and give your character a bunch of ranged options and utility that they couldn’t have otherwise. If you’re thinking about becoming a Wizard (and it’s really fun to become a Wizard!), then we can help you choose your path.

All Psi Powers in Biomutant 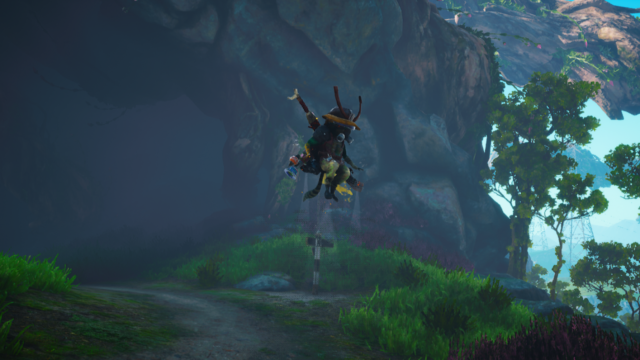 Psi Powers are unlocked by spending Psi Points on mutations. Points are obtained by performing rituals at altars, worshiping altars, saving captives, and doing certain shrine-based quests. You also will need Aura points to unlock the powers, which come from making choices in conversations, finding events in the overworld represented by your devil and angel, or healing/darkening the world.

The Psi Powers and what they do are as follows:

Powers can cost between 2-18 Psi Points, based on how far down the tree they are. The higher the ability costs, the more base damage it does and the more Ki it costs. 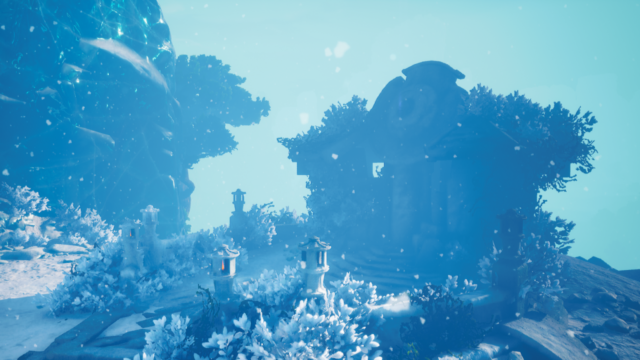 If you want to be a damage-dealing wizard, the Dark aura options do more damage with bigger radiuses. The Light aura options are more focused on utility, such as area of effect freezes or Levitate.

If you want your magic to be the core of your damage, choose to be a bad person. Sizzle Ball, Telekinesis, and Skyspark each have their own usefulness in fights and can be devastating to your foes. You may also want to start as a Psi-Freak. The Freaks get the Spark Ball ability, which is like an automatic rifle that takes Ki instead of bullets. This will get you through the early game, and you can hold off on getting Spark Ball if you want to save up.

Otherwise, Levitate by itself is worth getting to 20 Light. Freeze can handle a fight by itself, keeping enemies off you (in a game where multiple enemies in a fight can be a massive pain!). Ki Spark isn’t that good, but the other two abilities are! These aren’t going to carry a Psi-Freak by themselves, however. Light spells just don’t hit that hard.

You don’t need to have a Light or Dark majority aura to unlock abilities; you just need points in the category. So, once you reach 30 Light, you may want to consider building up your Dark points, if you’re considering more magical abilities. That might not make much sense story-wise and might mess with your conversations but hey, it can be fun to try!

Mixed morality builds also get the most out of Psi-Freak, since you can get all of the abilities, theoretically. However, you may want to plan out your path carefully. If you want a good or bad ending, it might behoove you to do most of the Main Story under the Aura that you like the most.

Loving Biomutant? Check out some of our other guides to this unique game experience!