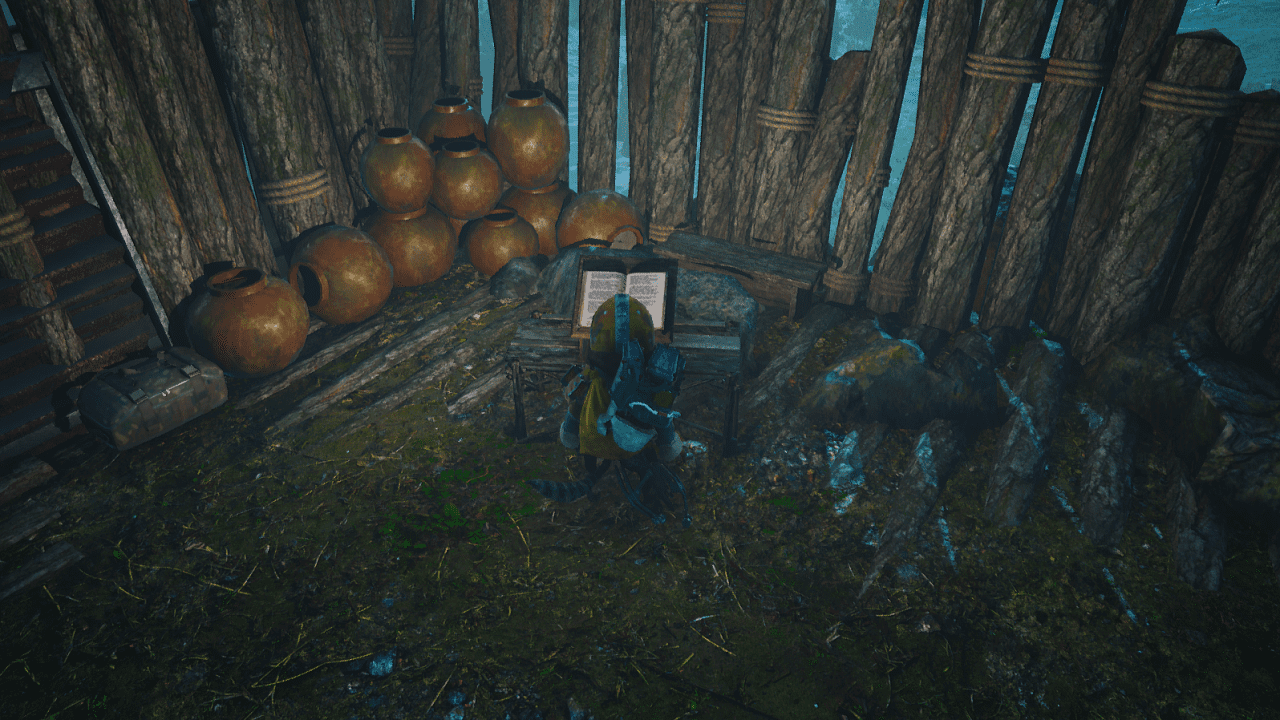 As you crash your way through enemies in Biomutant, you’ll find some pretty rough customers. Bandits are plaguing this land, and it’s up to you to stop them. However, you don’t need to take them out because of the kindness in your heart; there’s a ton of rare loot for you to collect after clearing out the encampment. So, as the first bandit camp, Rito’s Camp is one of the richest and profitable places for your early game journey. Find out where it is and whether you should spend the time to take it out!

Where to Find Rito’s Camp in Biomutant 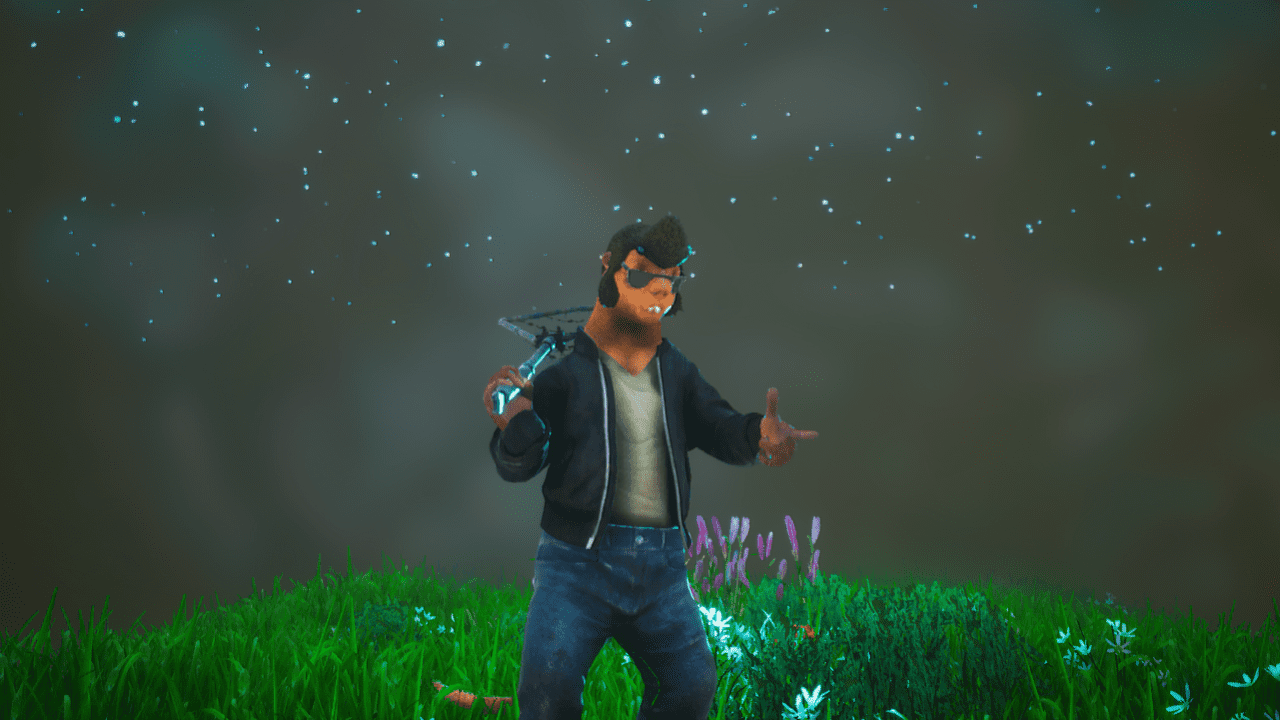 Rito’s Camp is found directly north of Bricktown. Follow the road heading down the street of the starting town, and take a right at the fork in the road. Head towards that square fortress on the map, and you can take on Rito and his bandit henchmen. At the back of his camp, once he’s slain, you’ll find a Skillpoint Tome. That gives you an upgrade point without needing a level up.

That’s not to say this is a free loot source. Rito and his gang swarm you fairly quickly, and you don’t have much room to fight them all in. If you’re not careful, you’ll have to fight them all at once… And that’s an absolute chore! Play well, and you’ll reap the rewards.

In addition to the Skillpoint Tome, you’ll get a rare item, some other items, and a captive for clearing out Rito’s Camp. The captive doesn’t give you any loot, but you can get some Morality points and change your aura quite easily. Captives aren’t too great for anything other than Aura, though.

That said, the Captive is hardly the most important thing here. You get a huge amount of XP from the enemies you fight, great loot from the chests at the back of the encampment, and a free upgrade point. That’s really worth it, as long as you’re willing to take your time exploring the world.