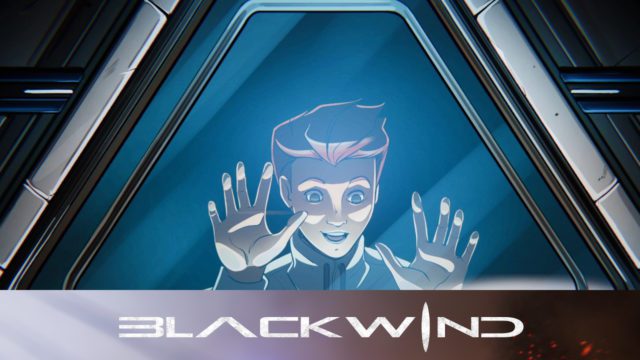 Of all the things that were fun to talk about as kids, giant robots haven’t lost their appeal. With the recent release of Blackwind, a mech-suit hack-and-slash fest, many of us have giant robots on our minds. So, we decided to go right to the source and get in touch with the crew at Drakkar Dev. This small team worked hard to get this game ready and working for launch, but thankfully were able to spend some time answering our questions. Maybe if we learn enough from them, we get a real feel about what it’s like to design and drive a robot suit. 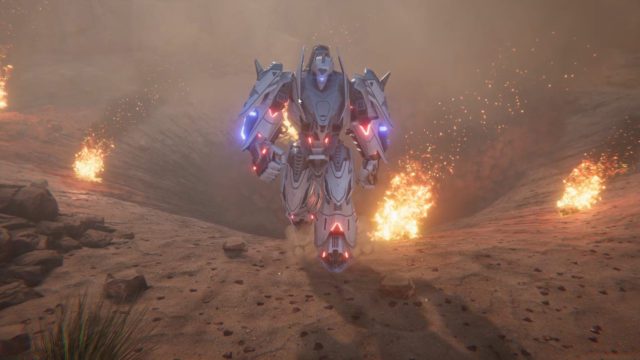 Hi! Wow, we’ve never interviewed a whole studio before. Who makes up the core team of Blackwind?

Great to meet you guys. So, what inspired you to create Blackwind?

Drakkar Dev: We took inspiration from games, mainly Darksiders 1 & 2 and God of War, at least for the gameplay. Also, the Alien movies and Avatar played a large role in terms of sci-fi settings and the story. Blackwind is also full of references from many other movies that the players can find out as Easter eggs. For the Battle Frame design, the Japanese anime “Gundam” was one of the sources of inspiration in Blackwind.

That’s cool. What was the main intent behind Blackwind’s creation?

Drakkar Dev: Blackwind is a love letter to our favorite hack-n-slash games and sci-fi movies.

How much has Blackwind changed throughout development?

Drakkar Dev: We actually had a very clear idea of the game from the beginning even if, I must admit, it turned out to be better and more fun to play than it was designed to be.

That’s always a nice surprise. Are there plans in the works for another title following the success of Blackwind?

Drakkar Dev: We strongly hope so. We’d like to return to Medusa-42 and see what James Hawkins has become as he grew up. Blackwind features a pretty open ending so many other stories are there to be told. 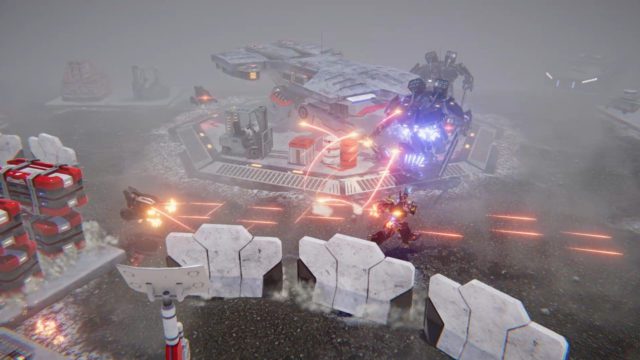 Are they any ideas or concepts that you wish could’ve been included in Blackwind?

Drakkar Dev: At the beginning of the development, we put on the table all sorts of things we’d like the Battle Frame could do or any weird alien creature we could imagine. Of course, the development must have a finite time so, of course, we had to make choices and cut something. We’ll use these cut contents for something new one day, maybe Blackwind 2?

I guess we’ll wait and see. What are some of the team’s favorite aspects of the game?

Drakkar Dev: Our biggest fear at the very beginning was: “Will we succeed in representing the environments and the details of the world we’re building?” We now can say we’re pretty satisfied with how the whole world of Blackwind turned out to be. Many small details, even the less important, have played their role in contributing to rendering the environments what they should be.

It all came together effectively. If you had to describe the game to someone who had never played a platform adventure before, how would you do so?

Drakkar Dev: Imagine a 16-year-old kid, trapped inside the most advanced and deadly battle armor man has ever built. Now imagine how the kid would use it if his father was in danger and needed to be saved. 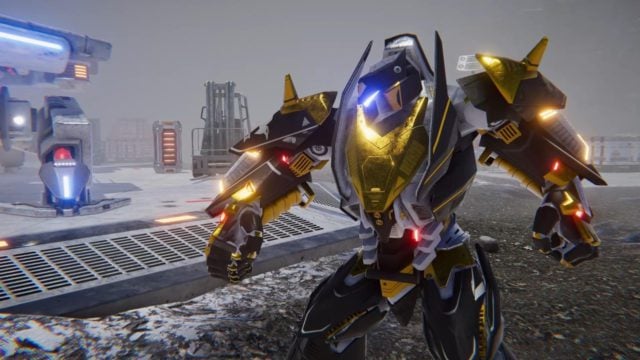 Solid. During Blackwind’s development, what is the biggest challenge the team faced?

Drakkar Dev: The finishing moves were really fun to make but also challenging to develop. We wanted each enemy to have a unique way to be “terminated” in the most brutal way.

Is Blackwind going to be part of a series, or is it independent?

Drakkar Dev: We truly hope Blackwind could become the first chapter of a series, there are so many things we could make with its game mechanics, settings, and world.

What parts of the game would team members like to take with them to the next project?

Drakkar Dev: Blackwind taught us many things both in terms of gameplay structure and story and the way it’s narrated. We also knew some awesome voice actors that performed in Blackwind and we can’t wait to work with them again on the next project. 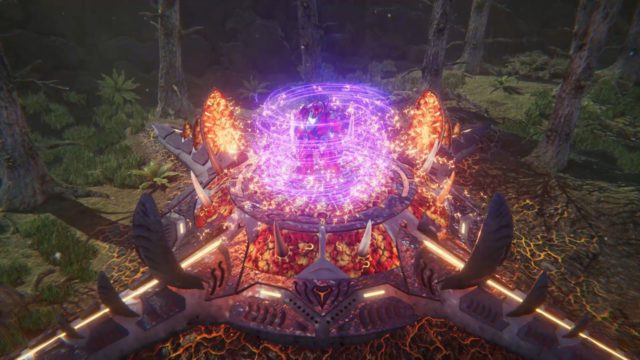 That’s exciting! In terms of player response, has there been anything unexpected?

Drakkar Dev: Actually, we saw someone describing the game as a “giant robot game.” OK, we made an actual mecha game in the past, but Blackwind’s Battle Frame is something different, more similar to Ironman than to Gundam.

What part of Blackwind are you most proud of?

Drakkar Dev: We think we did a pretty good job with the hack-n-slash part of the gameplay. We love how it “feels” hitting enemies and destroying things in the game. It’s quite satisfying and addictive. The destructible environments play a big role in that as well because while you’re fighting some aliens in a research complex you might find many things have been blown up because of your actions and it’s a really fun thing.

Amazing! Thank you so much for your time. Is there anything else you’d really like to share?

Drakkar Dev: We hope players will feel the passion we put into the game and the love we have for this game genre!