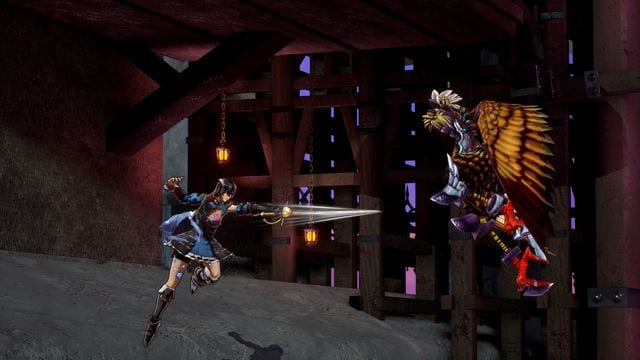 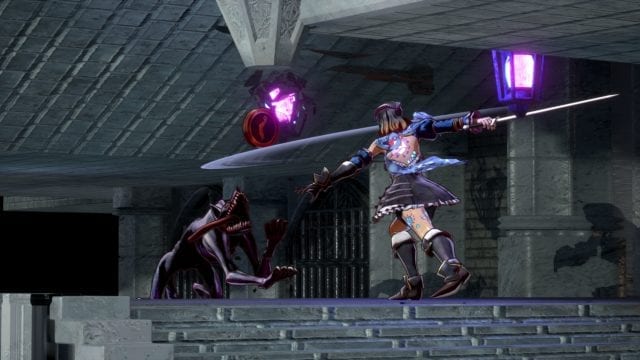 According to some players, if you have insane jumping skills, you’ll be able to find the pasta recipe with just a double jump and dive kick, but it is going to require a lot of skill. So, it would be better to wait until you have the inverted jump unlocked.

You’ll find the Bloodstained Classic Spaghetti recipe in a green chest as you travel through the Twin Dragons Tower. Once you’ve found it, you can use it to craft yourself some yummy spaghetti!

Unfortunately, a lot of players are reporting glitches when trying to find the Classic Spaghetti. One Reddit user said that in their game some of the green chests were already opened, even though they didn’t open them.

This is an annoying glitch, but unfortunately glitches are part of gaming. Hopefully, ArtPlay will take notice of this issue and provide a patch in the near future!