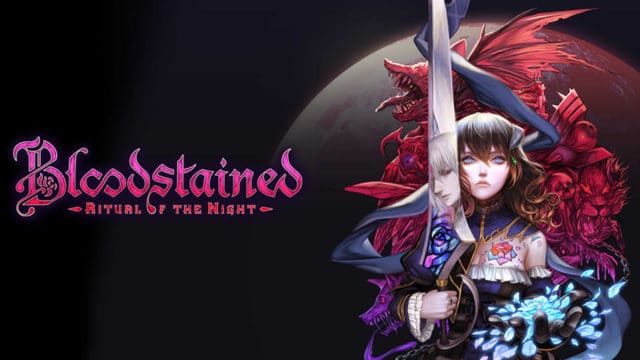 The Bloodstained series has been praised for its mix of JRPG and retro arcade fusion style of gameplay. As a three-dimensional 2D side scroller, it also employs an intricate crafting and stats system with a multiplicity of recipes and weapons. Some of these are quite exquisite, such as the Exquisite Steak. How does one craft the Bloodstained: Ritual of the Night Exquisite Steak though?

There are several interesting item and consumable recipes in Bloodstained. Gamers and gourmands alike can indulge their interests within the series, through the collection and use of several drops and ingredients. With so many options to choose from and so many possible crafting recipes, it can be difficult to decide what exactly to prepare. 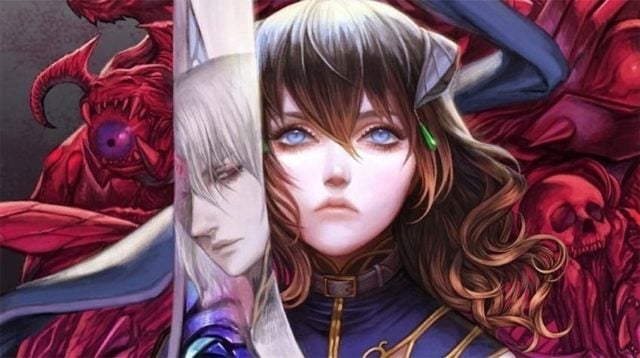 Players can’t afford to miss out on some of the in-game recipes, such as the Exquisite Steak, which is a craftable consumable item with an interesting perk. The first time it is crafted and consumed, it provides the protagonist, Miriam, with a +10 strength bonus. However, it can be a bit tricky to find all the ingredients.

The Bloodstained: Ritual of the Night Exquisite Steak, like a real cutlet, only requiring some salt, pepper, butter, and beef. Well, actually the in-game ingredients are a bit more exquisite than that. Players will need to gather flying beef, halite, black pepper, and butter. But first, players will need to find the Supreme Dish recipe book in the Forbidden Underground Waterway. It is in a breakable wall near a teleport room.

See More: Where to find the Simmered Forneus recipe book

The flying beef is an item dropped by the Haagenti enemy, a flying cow found in the Oriental Sorcery Lab. It only a 1% drop rate, so prepare for quite the slaughter. Halite, a form of salt, is sold by the NPC Dominique for 50G. The spice, black pepper, can be found in blue chests in the Underground Sorcery Lab. Lastly, butter is also sold by Dominique, for 150G, or can be crafted with milk and halite.

After collecting all the flying beef, halite, black pepper, and butter, players will need to speak to the character Johannes. Once in dialogue with him, choose the prepare option. With all of those items in their inventory, players should be able to craft the Exquisite Steak.