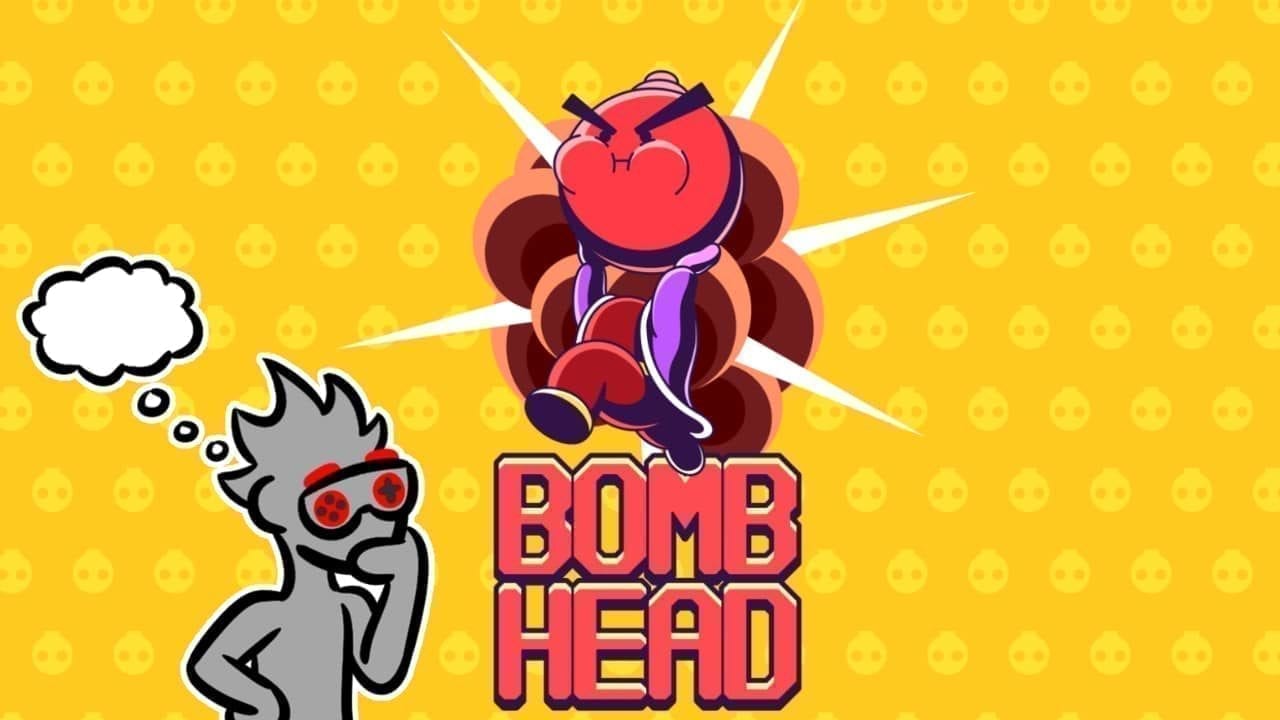 Sometimes you look at something and wonder just how someone came up with it. In gaming alone, there are many weird titles out there that are not only fun to play, but full of good design choices. Perhaps it’s this level of strangeness that draws our attention while also highlighting the mechanics. One such game to join these odd ranks is Bomb Head by indie developer Regal Pigeon. It’s a pixel adventure that follows a fancy-looking hero with a detachable explosive for a cranium. By blasting a path by playing these head games, the Bomb Head demo shows a blast of a time.

What Lit the Fuse?

A common trait of these oddball games is how they tell their stories. Sometimes there’s a ridiculous plot to go along with the concept, while other times little or no information appears, and you simply have to figure things out for yourself. Bomb Head takes the minimalist approach, as there currently seems to be no overall story in place — at least in the demo, anyway. It seems the protagonist, presumably ‘Bomb Head,’ finds themself in a non-descript dungeon. With no direction to go but forward, it seems the only thing driving Bomb Head is a probable desire to escape or win. The spectacle is enough that any story can fit comfortably in the backseat. 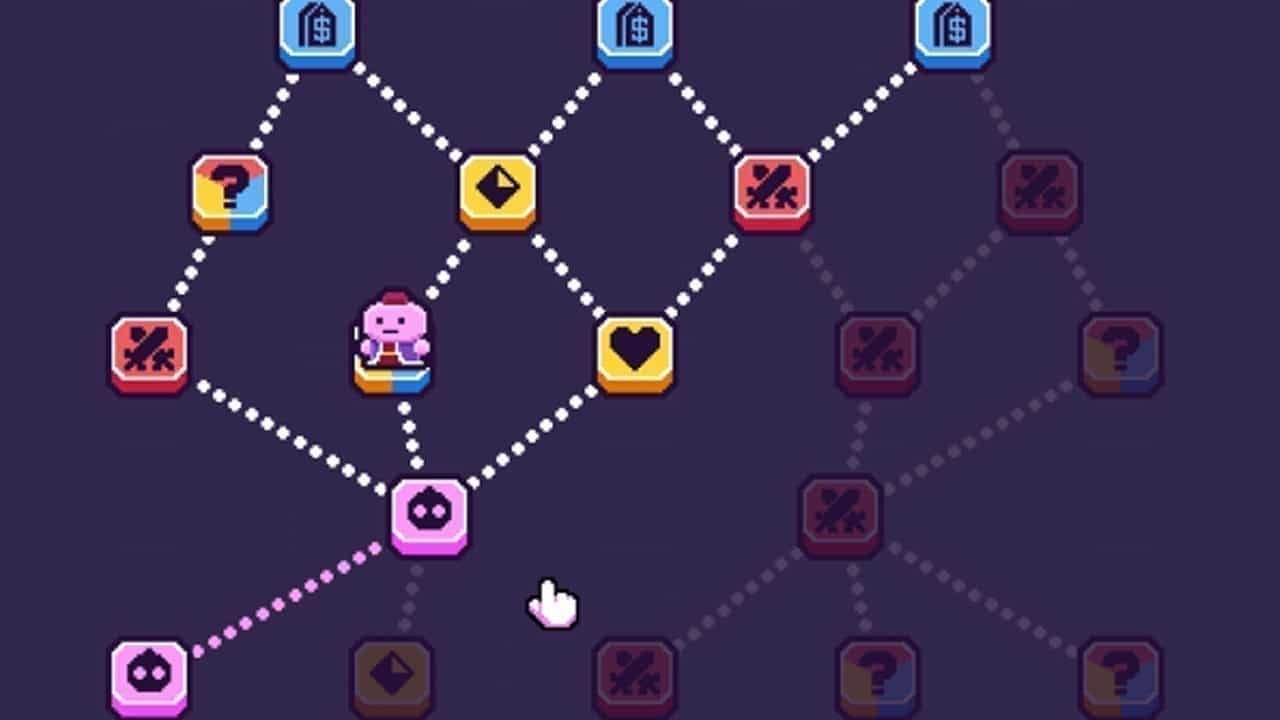 It’s sort of fitting that many things in Bomb Head are the bomb. The biggest boom is the main gameplay mechanic. Bomb Head attacks by picking up and throwing their head in an arc at enemies. After hitting the ground, the bomb will bounce a set distance before stopping, exploding only on contact with enemies. On top of that, the bombs behave similar to Thor’s hammer Mjolnir, in that players can call it back at will. Upon exploding, the bomb immediately respawns on Bomb Head’s body. It’s a fun and easy-to-use mechanic that has a surprising amount of strategy to it.

Another bombastic aspect is combat and fighting enemies. Bomb Head’s head actually has three levels of potency: Yellow, Blue, and Red. You can increase potency by calling the bomb back before it detonates. With each level, the bomb blast is large and stronger, but the bomb itself is slower and heavier. Taking this into account, the enemy’s colors coordinate with the bombs (e.g. blue enemies are only vulnerable to blue bombs or stronger). This creates an interesting challenge when the game throws large groups of baddies at you, forcing you to choose between speed and damage.

There’s a special note for the visuals, not just aesthetically but in terms of feedback too. A common mistake designers make is not including an appropriate degree of visual and auditory response. Since this game involves throwing around explosives constantly, there’s a nice level of camera shake and sound effects that really adds to the experience. It makes you feel that you’re actually throwing bombs around that have a genuine impact. 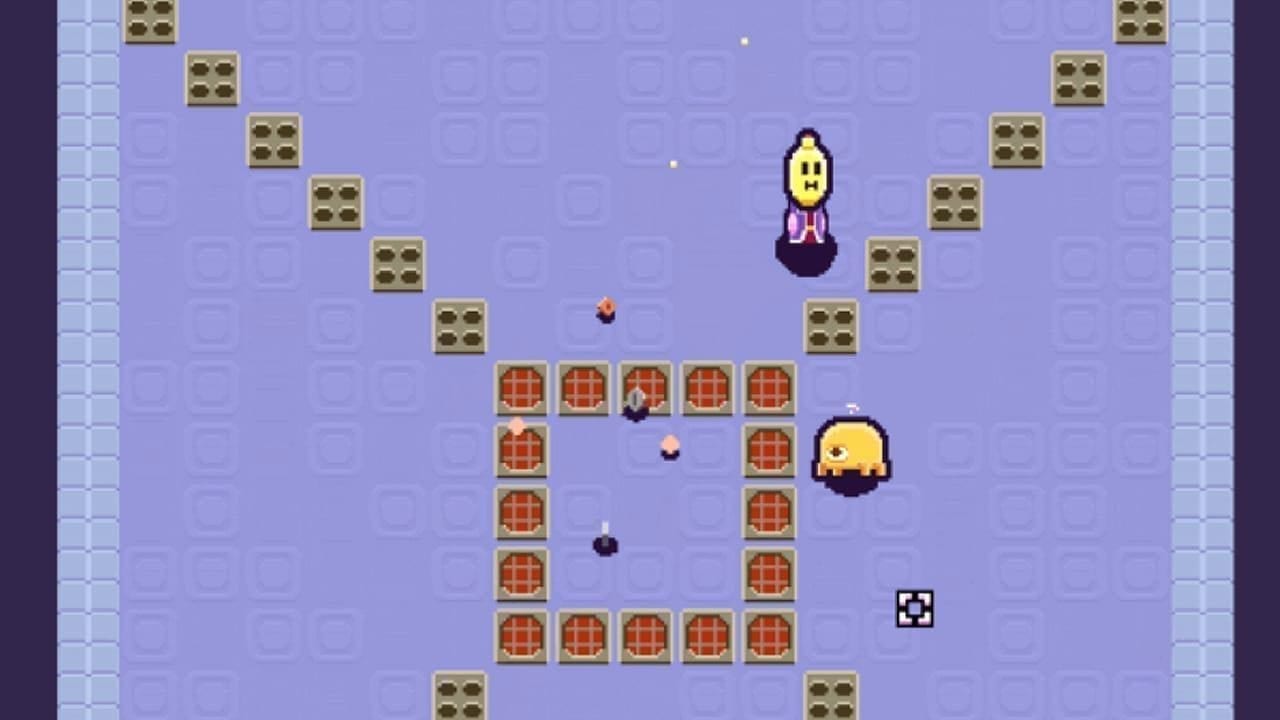 Having a blast can be a great time or a tragedy. Playing with bombs, Bomb Head causes some collateral damage. The first piece of debris comes with how the bomb mechanic works in practice. While aiming throws and gauging blast radius is fine, the issues arise in the execution. Even in the Bomb Head demo, the dungeon rooms don’t hesitate to throw hordes of enemies at you. This is not surprising considering your main weapon is for crowd control, but it’s slow and risky. The more powerful bombs are only really effective when you’re right up against enemies. It becomes even more difficult considering that most enemies are attacking by chasing and contact damage.

The other path of destruction comes from the lack of boss fights. Even though this is only the demo, the boss room was a bit underwhelming. It’s essentially a hazardous room that spawns several waves of enemies. It would have been more interesting if the waves had unfamiliar enemies, but nope. This is a game where you throw your exploding head around, so it’s reasonable to think that boss fights would be pretty big. When you factor in the speed of movement and bomb throws, it provides even more reason to include a big target bad guy with a nice-glowing weak point. 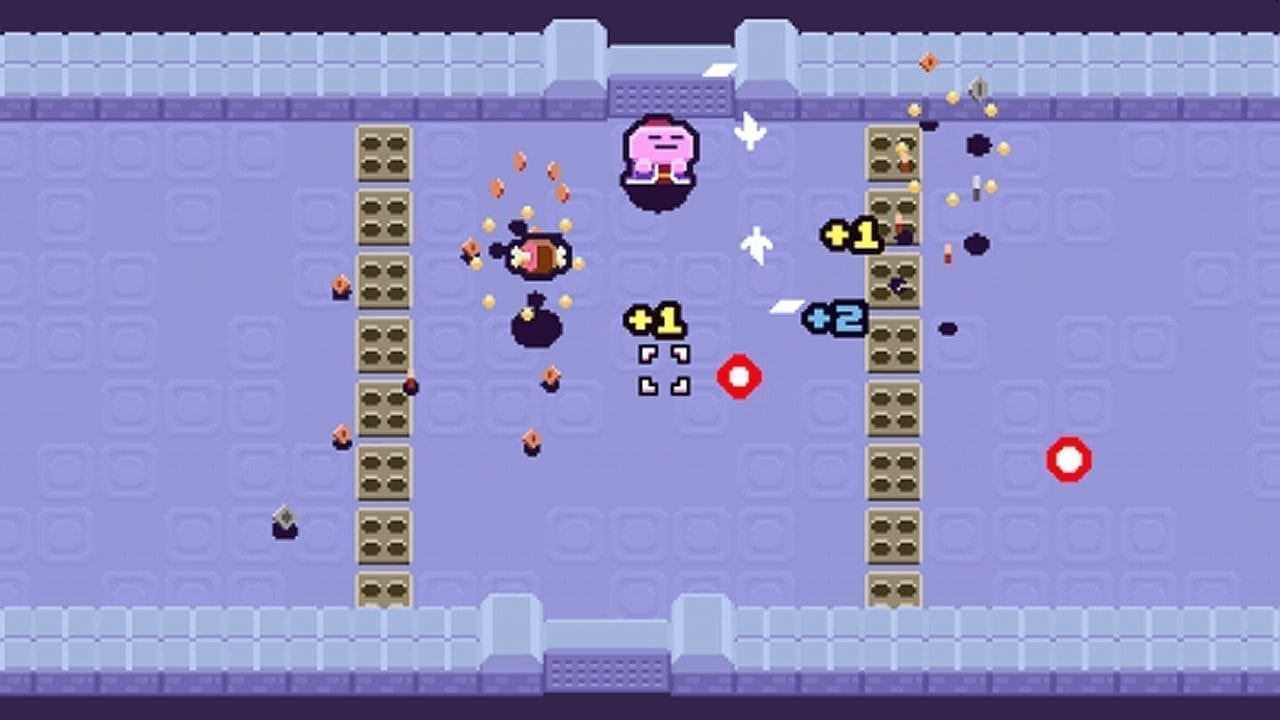 Regal Pigeon is making a big splash-damage attack with the upcoming Bomb Head. With such a high quality and visually-appealing demo, we can only hope that the full game is right on the horizon. Having fun mechanics, vibrant visuals, feedback, and layout are all working in the game’s favor. However, a lack of satisfying boss encounters and slow execution may set it off too early. There’s hope and time that these will be addressed and Regal Pigeon will drop the bomb that is Bomb Head.

If you’d like to try out the Bomb Head demo for yourself, you can download it for free here.