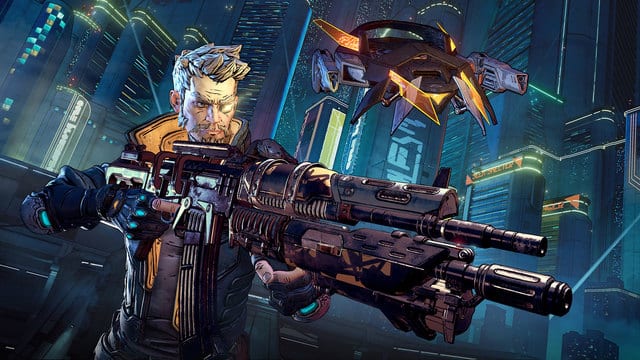 Borderlands 3 is a game that depends on guns. Literally, one of its key selling points is the multitude of unique weapons found throughout the game. While many of these guns are quickly crafted or acquired from random enemy drops, the best of them are found elsewhere. Legendary weapons are guns acquired from boss drops. They’re devastating. One of the best guns is the Borderlands 3 King’s Call. So, which boss drops the King’s Call weapon? Be forewarned of spoilers ahead.

Where is Borderlands 3 King’s Call Location? 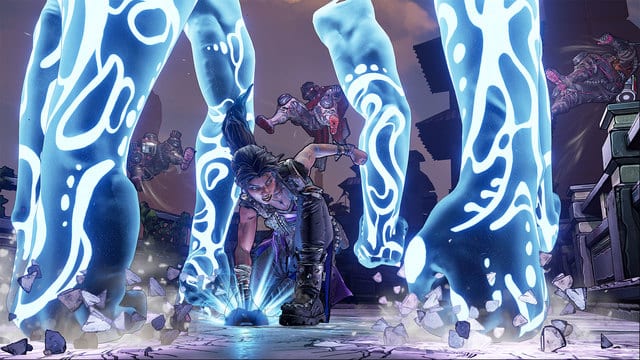 Fans of the Borderlands series should be fairly familiar with the classic boss farming formula. For those that aren’t, here’s a refresher. There are multiple bosses throughout Borderlands 3, all with impressive weapon drops. Often times, players can kill the same boss over and over, finding different weapons each and every time.

The last boss in the game is no different. Tyreen the Destroyer is the final boss in the game, and drops insanely powerful weapons when defeated. In fact, she drops a pair of legendary weapons randomly, the King’s Call and Queen’s Call. Many players have yet to find the King’s call off of her. It’s simply a matter of grinding past her time and time again.

Defeating her is not an easy feat. As the final boss, she deals high amounts of damage in relatively short bursts. Her energy ball attacks are unavoidable, demanding a high leveled shield to survive. Like many bosses, she’ll send out ground based attacks that demand jumping over and around. In her final phase, Tyreen the Destroyer will have area-of-effect attacks while spawning smaller enemies. Continuously strafing should be players’ main priority.

After she’s killed, she’ll be lootable, filled with goodies and weapons. If players are lucky, they’ll find King’s Call, Borderlands 3’s most coveted gun. It deals high damage rapidly, shooting three bullets that seek enemies. Unfortunately, getting the Borderlands 3 King’s Call weapon is simply a matter of grinding  the Tyreen the Destroyer boss.