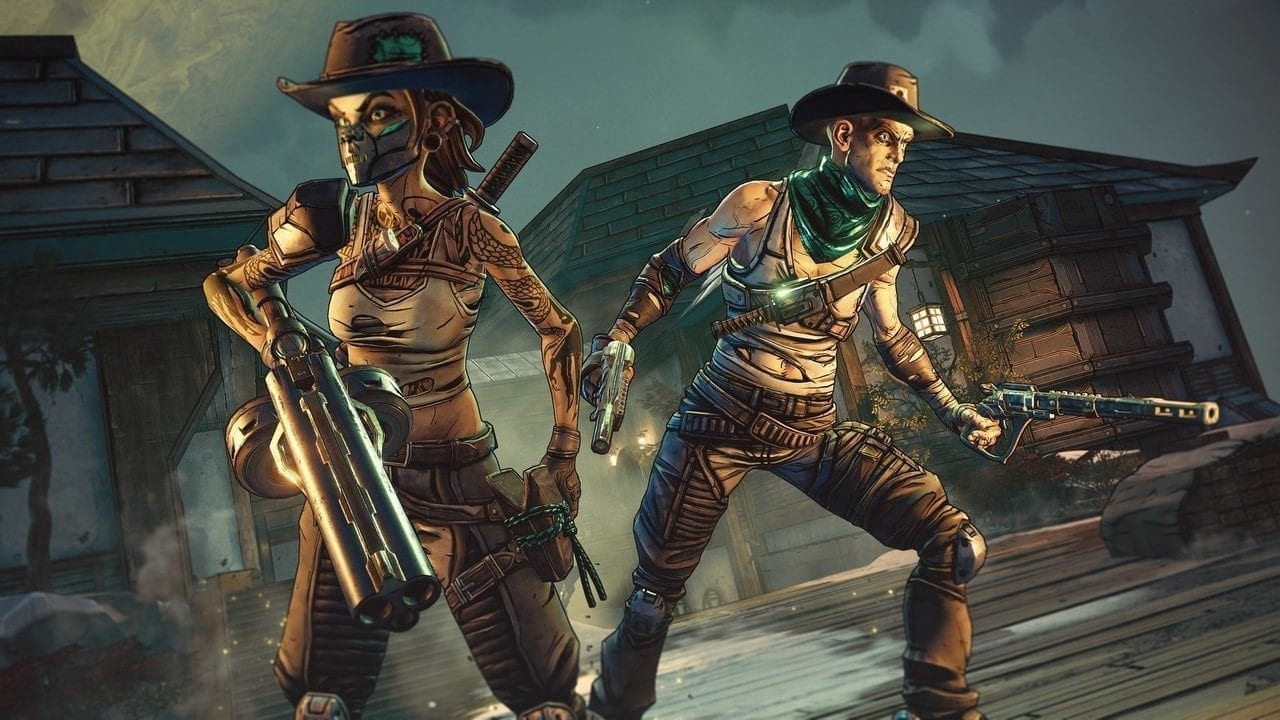 The latest DLC for Borderlands 3 has dropped and you’ll need it if you want to get your hands on the Legendary Light Show pistol. This mini-assault rifle is a total powerhouse and you’ll really want to track down its location if you like dealing massive damage. In this guide, we are going to show you exactly where to find the Borderlands 3 Light Show location.

How to Get the Light Show Legendary Pistol in Borderlands 3: Bounty of Blood 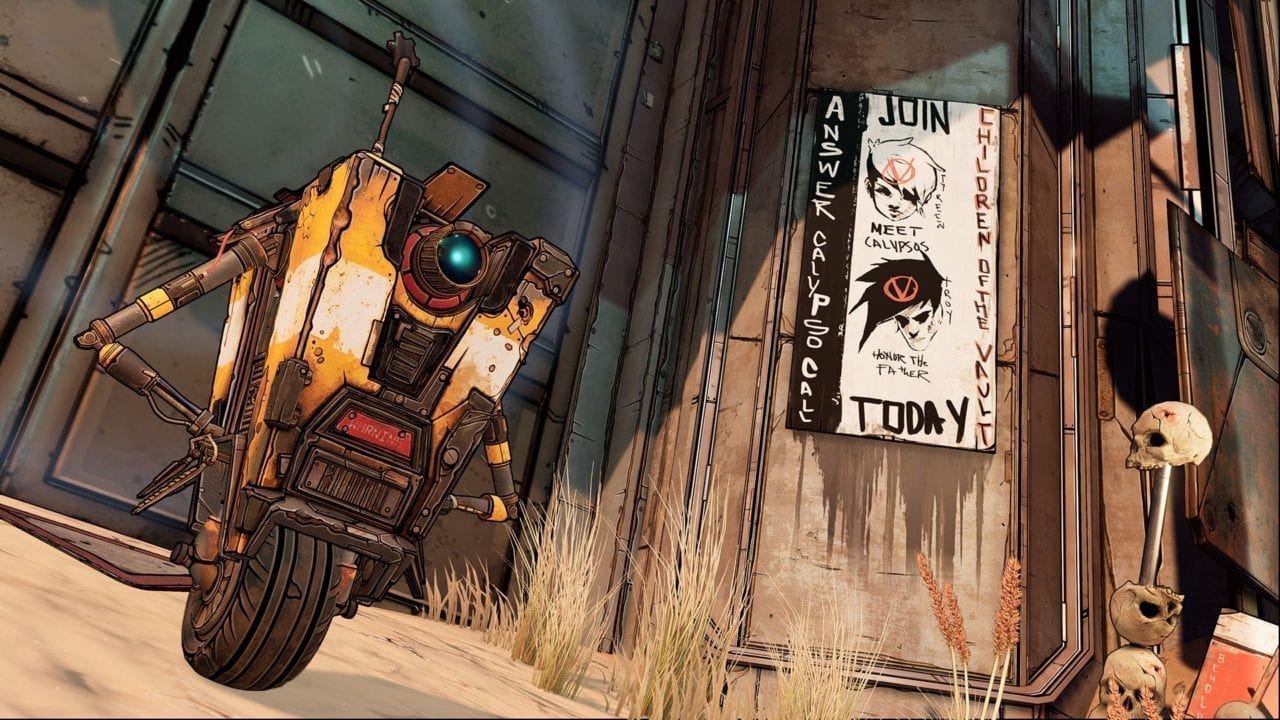 It shouldn’t be too much of a challenge to grab the Borderlands 3 Light Show weapons, and once it’s yours it will prove to be a powerful part of your arsenal. To find the pistol location, you’ll need to take out an enemy known as the Lasodactyl, which resides in the Obsidian Forest.

To start, head down to Gehana’s Obsidian Forest area, and you can fast travel to Crone’s Contentment if you want to speed this up as that’s the closest point. When you’re there, just head into the Lasodactyl’s lair and get ready to take him down. While you’re fighting, you need to be careful that you don’t kill him when he’s flying over the cliff, otherwise, all of your loot will go down to the out of bounds area. When he’s over solid ground pepper him with bullets and he will go down with ease. The Light Show isn’t a particularly rare drop, so it shouldn’t take long to get one. However, if you don’t get one on the first try, quit the game and try again — with enough farming you should get it.

Once you’ve got the Light Show pistol, you’ll see that the weapon has a lot of power to it. This gun is used primarily for close-range fights and feels more like a speedy shotgun than a pistol. It shoots four pellets per ammunition used, which gives it a scattershot, though this is partially why the gun doesn’t work well at range.

It is very good at tearing through small enemies, though it does fire quickly so it can run out of ammo fast. The best way of using the Borderlands 3 Light Show though is to pair with fade away and utterly shred a bosses HP gauge. This weapon can take down even the toughest of bosses without much difficulty, meaning if you’re into pistols and getting up close to an enemy, you can’t really overlook the strength of the Light Show. Go grab one as soon as you can.

The Borderlands 3: Bounty of Blood DLC released on June 25.