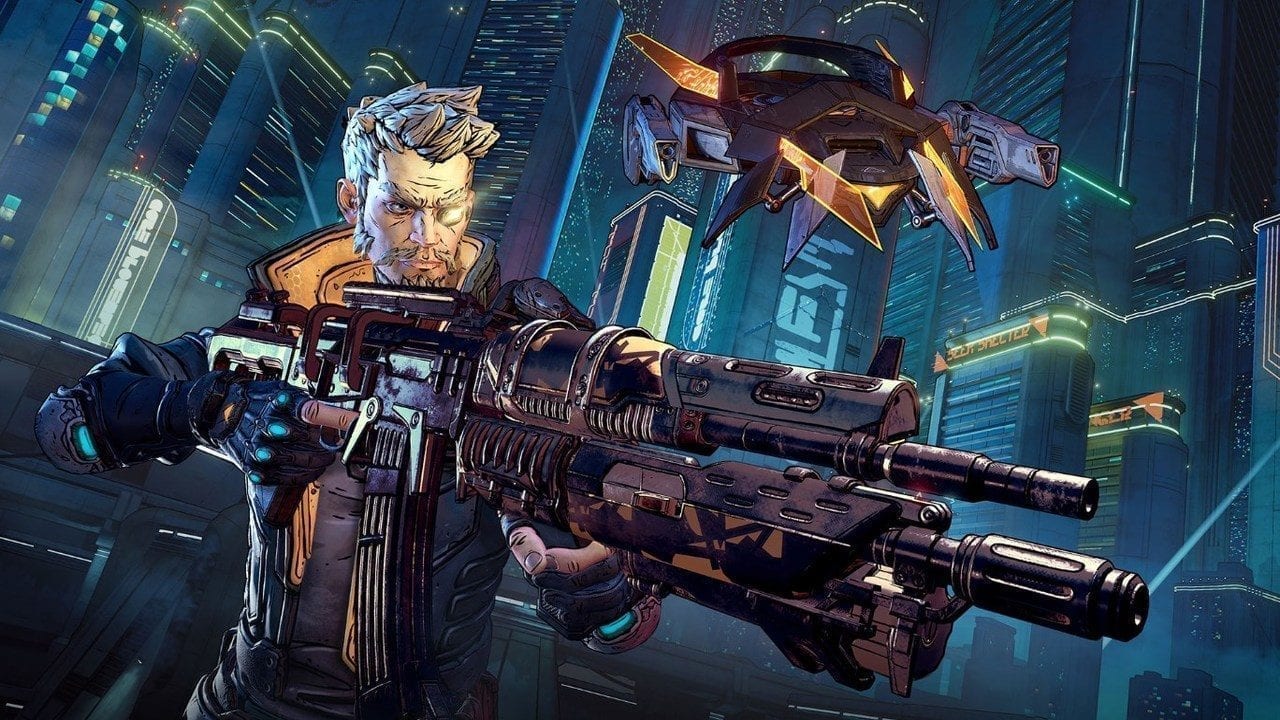 As we said above, there are a total of four new class mods in the Borderlands 3 Guns, Love, and Tentacles DLC. Below is a list of each new mod and the character it goes with.

If you keep reading, you’ll find some more specific details on each of the mods.

Stone is a new class mod for the Siren Amara in Borderlands 3. With it, players have a 10% chance to gain a Stack Rush every time Amara is damaged. Further, with every stack of Rush, players will gain a +3% damage reduction — although this maxes out at five stacks. This class mod would be perfect if you are looking for a good way to reduce all incoming damage.

The Stone class mod also comes with the following effects:

Prized Friendly Tr4iner is a new class mod for FL4K, with it, FL4K’s Pet Rakk gains several bonuses. Specifically, the bonuses provide a 25% chance of FL4k’s pet confusing an enemy when it would normally kill it. Then, the enemy will be set to 25% health and attack other enemies for the remainder of its life. This mod would be perfect for you if you like to cause mayhem within mobs of enemies.

The Investing Fleek Sopper is a class mod for Moze. With it, the player gains a 12% Life Steal, which will continually increase as long as players are firing their weapon. As you might expect, this class mod would be the most ideal for guns that have large magazines.

Delayed Lucky Conductor is a class mod for Zane. With it, the player gains 25% bonus shock damage, which will be based on the remaining time of the action skill. Additionally, the longer the duration left, the bigger the bonus. The mod would be perfect if you enjoy using the shock element.

Hopefully, you’ve learned a bit more about the new class mods in the Borderlands 3 Guns, Love, and Tentacles DLC.

Be sure to check out: