Borderlands 3 Skip Intro | How to skip the opening scene 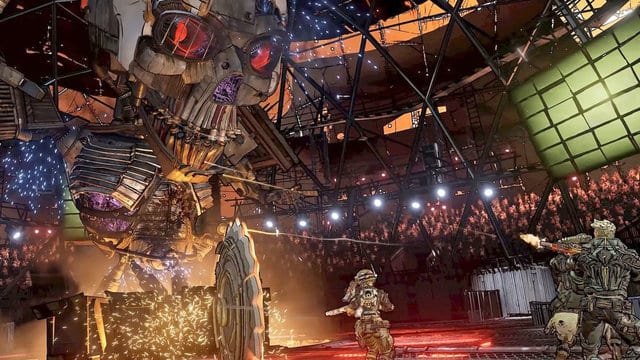 It’s finally here. After years of waiting patiently, it’s finally dropped. Everybody needs to prepare for one of the most action-packed, fast-paced game series that’s ever been dropped. This time, it’s stuffed with more guns than anyone could ever reasonably find or craft, let alone use. We’re talking, of course, about Borderlands 3. Pop in your discs, load up your downloads, and get ready. But wait, there’s an intro scene? Here’s how to skip the intro in Borderlands 3.

Borderlands 3 Skip Intro | How to skip the opening scene 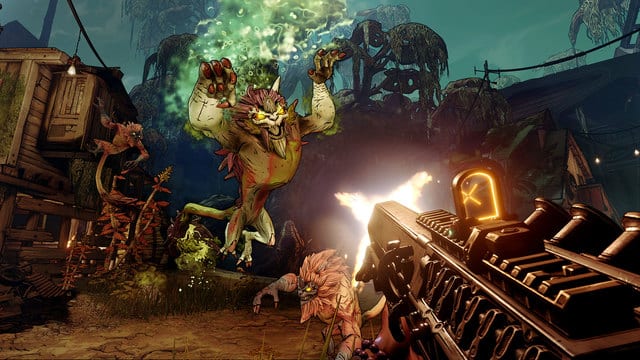 Borderlands 3 is one of the hottest games this year, and players across the world are itching to get into the action. It’s been released on several different platforms: Xbox One, Playstation 4, PC, and even Google Stadia. Fans of the esteemed Borderlands series are certainly excited because, after months of hype, the game is finally here. Some players’ patience wears thin though, and they are ready to skip the intro and start playing.

Players might be a bit dismayed by a long-ish intro. Intro’s are a staple to most games, but sometimes they’re just kind of boring. There’s so much content in Borderlands 3, it seems silly to waste time playing the intro when you’ve got so much content ahead of you.

So this is the question of many players of Borderlands 3: skip intro, is it possible? Well, yes and no. Console players, Xbox One and Playstation 4 owners, are stuck watching the intro. Sadly, there’s no workaround for them. On the other hand, PC players can disable the intro.

PC players need to look under the hood to disable the Borderlands 3 intro. First, you’ll need to open up the game’s files. The precise location of the intro files can be found in the following directory path.

After that, create a backup folder on the desktop, or anywhere outside of the original file pathway. Then, remove the following files, and Borderlands 3 should load without an intro every time!

Now you don’t have to waste time watching a cutscene and instead can spend time finally playing Borderlands 3.