The Call of Duty: Black Ops Cold War Campaign can be very puzzling. This can also be said when trying to access the CIA Computer in the secret room. Most players won’t even know about the hidden computer, but the ones who do might be struggling to access it. Luckily, we’ve got you covered. 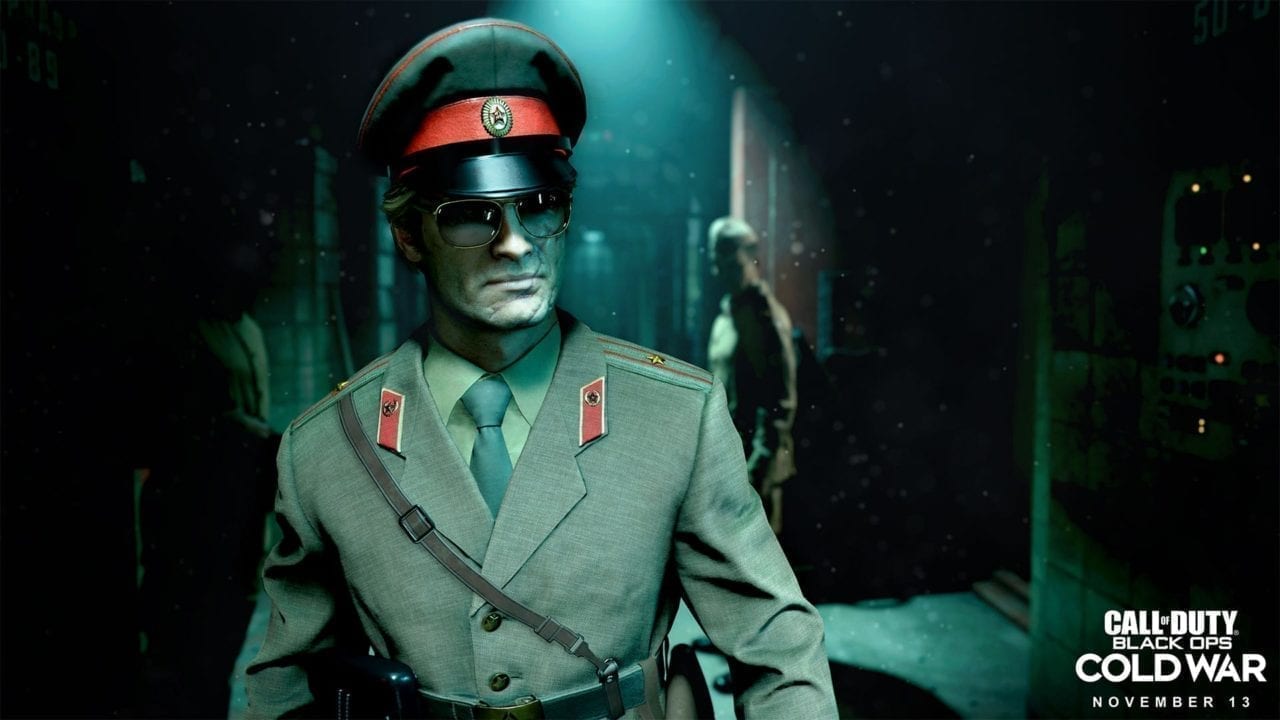 To access the CIA Computer in Call of Duty: Black Ops Cold War, you will need to enter 11,22,63 at the gate.

To begin searching for this code players must load up the safe house. When loaded into the safe house, immediately walk forward and left past all the weapons. You must look for a corridor/hallway that has a grey door at the end of it. When you are in this, look left for a clipping found on the left side of the wall. After reading this you will see two numbers highlighted, remember these numbers.

The next part of the code is found almost immediately after finding the last one. If you head out of the hallway/corridor, look left for a light. You should be able to see another clipping on the floor, walk over to this and read it. Just like the last clipping, this should also have two numbers highlighted, one being the word of the number and the other being the actual number.

The next number can be found in the darkroom (where the team develops their photos.) This is located on the other side of the last clipping. Once you have entered the darkroom, you should see the clipping lit up on the right side of the wall as you enter. This should have two-word versions of the number this time instead of the number itself.

Once you have added that number to your list, head out of the darkroom and walk right. Somewhere along that side of the safe house there should be a gate you can interact with. When you have found it interact with it and enter the code in. Eagle-eyed players will notice the code is 11,22,63. This was the date that US president JFK was assassinated.

After you have entered the code you will be able to access the secret area as well as the CIA Computer. On this computer, players will be able to play ZORK. This was also playable on the computer found in the first Black Ops game. In addition to this players can also find an arcade game in this area.

So that is how to access the CIA Computer in the safe house in Call of Duty: Black Ops Cold War campaign. If you want to see more guides on this game see the links below: