Call of Duty To Remain On PlayStation For Foreseeable Future 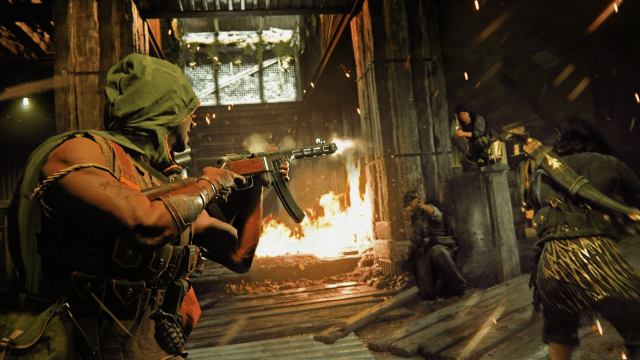 Good news for Call of Duty fans concerned after last week’s acquisition of Activision by Microsoft. The hit FPS franchise will still continue to release on PlayStation consoles — for the time being, at least. That’s according to reports that Microsoft, new owner of Activision, will honor the studio’s existing publishing contracts with Sony. It means the franchise will continue as multi-platform for now, but when will that end? We’ve got all the details.

Call of Duty To Release On PlayStation Until 2024 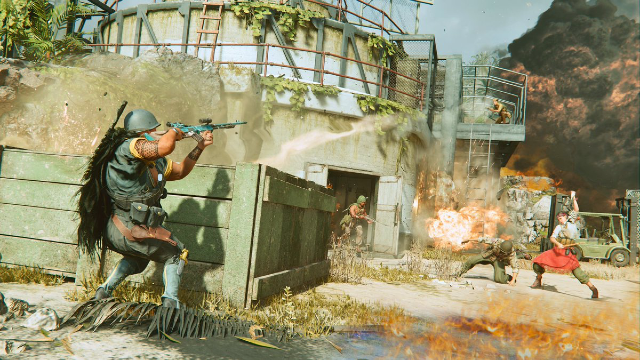 Yes, the latest news on the future of the Call of Duty franchise is a good one for those who don’t own an Xbox or PC. In a tweet from Xbox head Phil Spencer, he specifically named Call of Duty as one of the franchises that will remain on PlayStation. But other developments outside of the official word from Xbox suggest this partnership won’t last forever.

Renowned Call of Duty leaker Tom Henderson weighed in on the discussion last night. Citing information from Bloomberg, he states that the next three CoD games will all land on PlayStation. From then onward, it could go to an Xbox and PC exclusive model. These three titles are deemed to be this year’s rumored Modern Warfare sequel, Treyarch’s 2023 game, and a sequel to the battle royale mode Warzone. It’s not clear how much currency this carries as these are rumored without evidence, though Henderson is one of the industry’s most renowned leakers.

Bloomberg has reported that Activision will published the next 3 Call of Duty titles on PlayStation.

If this is the case, then the Warzone sequel mode will be the last Call of Duty property available on PlayStation. Of course, that mode is a live-service model, featuring constant seasons and updates. If it comes to PlayStation, it’d likely receive ongoing support for years to come. Therefore, while Warzone 2 may be the last CoD on PlayStation, it won’t be a one-and-done release with no future support.

Of course, a lot of this will be confirmed in the coming months and years. Nonetheless, PlayStation owners will be happy to see Call of Duty remain on their console.