Can You Play Cyberpunk 2077 in Third-Person View? 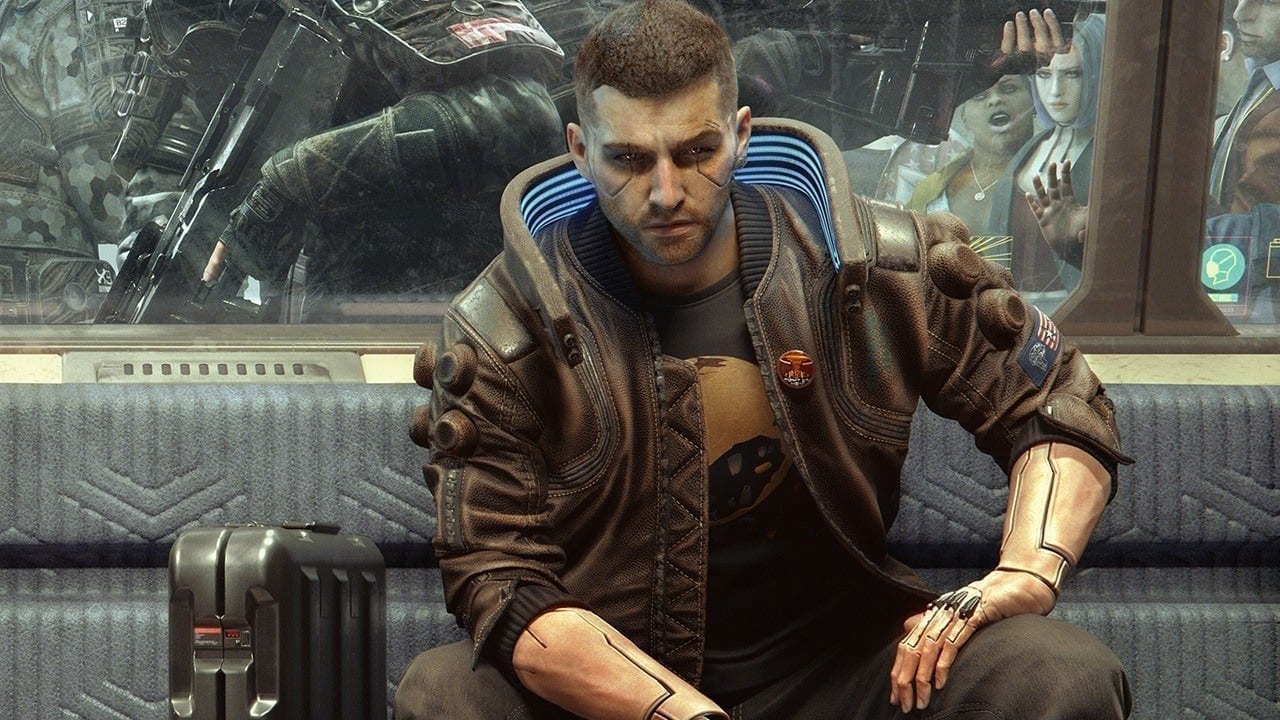 Cyberpunk 2077 is finally out after multiple delays and fans could not be more excited to sink their teeth into the game. For a lot of the players, that also includes the back of your player-created character’s head. This leads to the obvious question, can you play Cyberpunk 2077 in third-person?

Does Cyberpunk 2077 Have Third-Person View?

Sorry to be the bearer of bad news, but unfortunately you cannot play Cyberpunk 2077 from a third-person view, where it looks like the cameraman is behind your player. The game is a first-person shooter and whether you are walking around or fighting in Night City, that’s going to be your point of view.

There is one scenario where you can play in third-person though. When you are driving. Whether it’s a car or a motorcycle, you will be able to switch to a third-person view, even though the default is first-person.

Like in most games with first-person driving, this can lead to a lot of swerving and smashing into things. We recommend switching to the third-person view as soon as you sit down in your vehicle of choice. This makes it a lot easier to maneuver around the city and not constantly smash into things.

This probably sucks for a lot of players who were really excited to see their character at all angles while they played the game. Unfortunately, all that time they put into building their version of V will not always be able to be seen. If you really need to remind yourself of your character creation choices, you can always look at V from your inventory menu.

Maybe in the future, there will be a patch or a mod that allows players to play in third-person, but as of writing, it isn’t possible. While you’re sulking, be sure to check out some of our other guides: