Can You Play Hitman 3 First-Person Without VR? 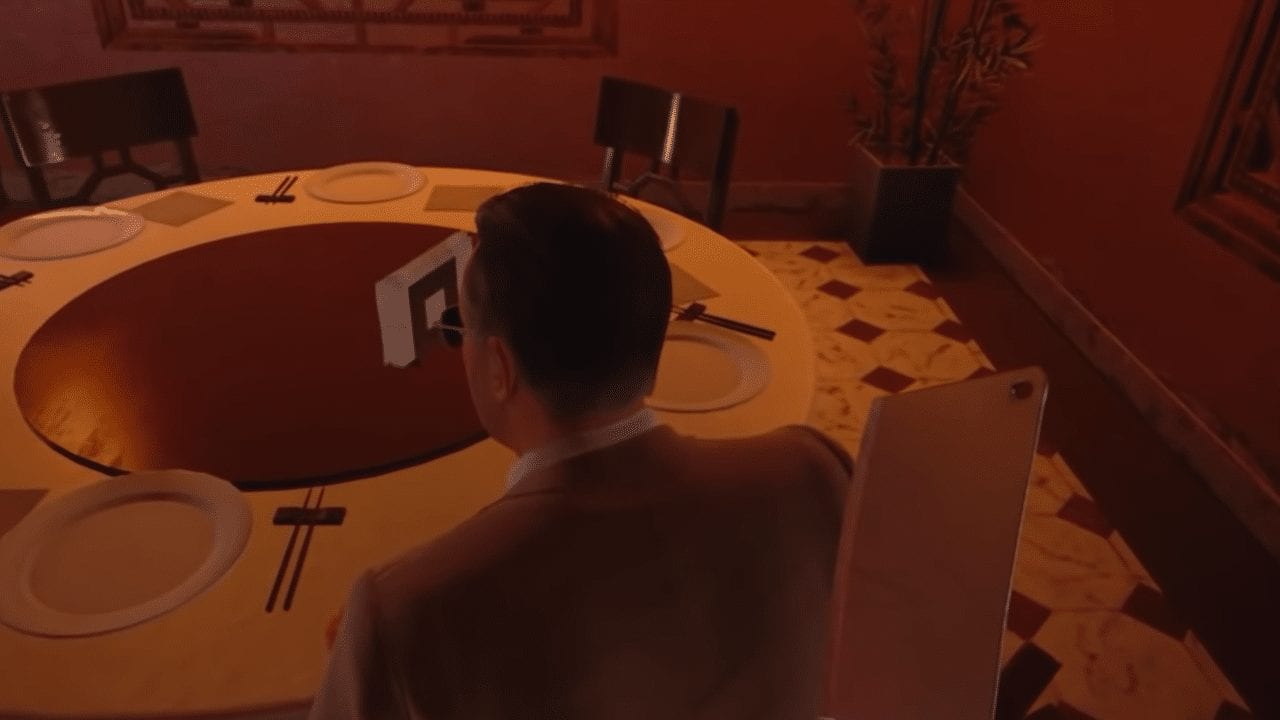 If you’re a fan of the Hitman series, then Hitman 3 is sure to impress. There’s actually a shocking amount of innovation in this new update, so you’ll want to try this game out quick! Best of all, there’s a new first-person view available thanks to PSVR virtual reality support. That’s right, you can perform all of the awesome takedowns with your own hands. However, while this mode does look extremely cool, can you play Hitman 3 first-person without PSVR?

Hitman 3 | Can You Play First-Person Without VR? 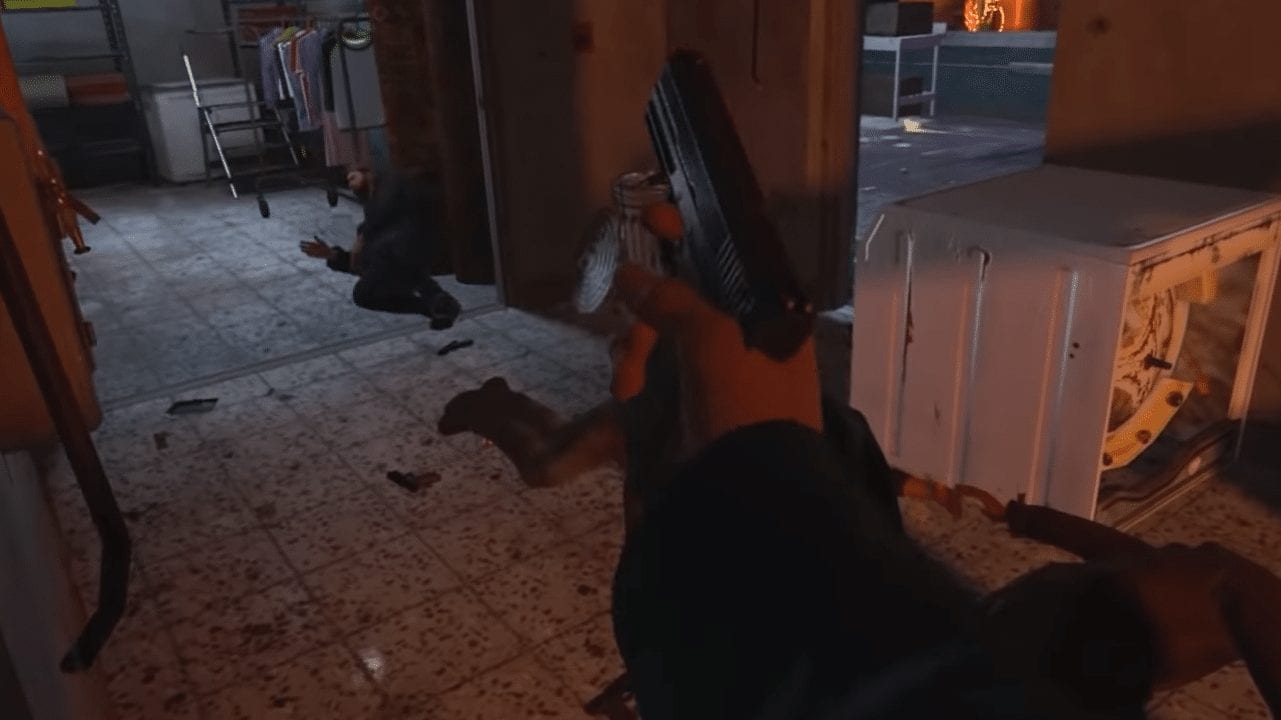 Unfortunately, you can’t play Hitman 3 in first-person without VR. The game’s first-person view is  currently available exclusively in the PSVR version of the game. If you don’t own a PSVR headset, you’ll only be able to play the game from a third-person perspective.

Does this mean that you’ll never be able to experience first-person Hitman? Not necessarily. First of all, it’s possible that the VR version of Hitman 3 might come to the PC. If that’s the case, then we’ll at least get the first-person experience on consoles outside of the PlayStation.

Now, the weird thing is that sometimes it’s easier to work backwards from VR to get traditional controls. After all, the first-person mode was likely built with VR in mind, so it might be hard to just plop keyboard controls into the version. The movement of the VR version would be especially hard to translate to traditional controls. A lot would have to change if they wanted to make the game non-VR… But that doesn’t mean it’s impossible.

There are loads of VR games that have non-VR support, too. It might just be a matter of waiting. Who knows, we might get just a bit of FPS action for our random assassinations. Still, they would hardly be the same as the shenanigans possible in VR.

Until we hear more news or announcements from the developers at IO Interactive, it’s safe to assume that Hitman 3 will only be first-person in VR. If you want to try it for yourself, you’ll need to track down a PSVR headset.

Looking for some more content about the newly released Hitman 3? Check out some of our other guides!