Chained Echoes | Is It On Game Pass? 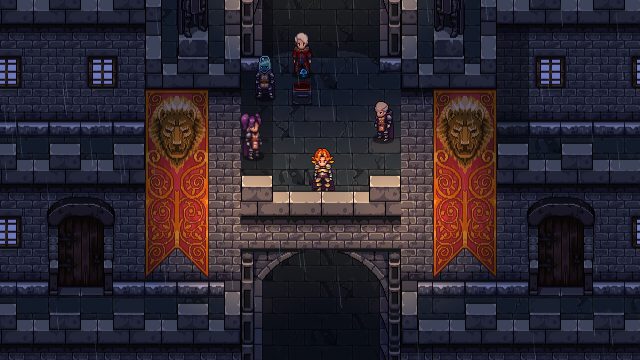 Chained Echoes is the newest published title from Deck13 that features the nostalgic creation delivered by developer Matthias Linda. Players embark on a pixelated journey through the continent of Valandis, where three kingdoms are at war. Our heroes in Chained Echoes wish to bring an end to the chaos in this JRPG. Xbox, PlayStation, Nintendo Switch, PC, macOS, and Linux players can take up their weapons, magic, and mechanical suits now as they assemble a team of characters for their 30-40+ hour turn-based experience. With its immense popularity and critical reception, Game Pass owners are wondering if Chained Echoes is a part of the online service. 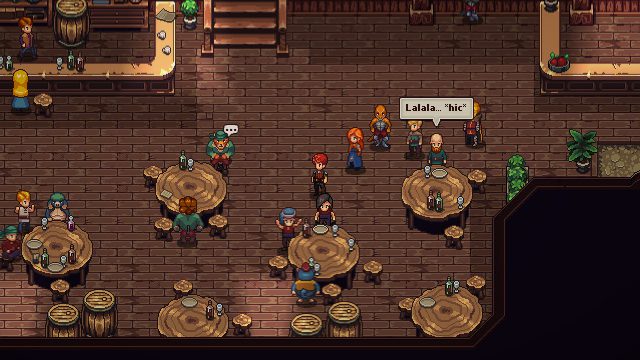 Chained Echoes is a Day One title for the Game Pass service, and it is available for both Xbox consoles and PC. It initially launched on December 8, 2022, for all of the aforementioned platforms. Game Pass owners can install Chained Echoes now through their respective consoles and/or PC.

Upon installation, players are treated to a modern JRPG from German developer Matthias Linda. With a 7-year development period and a successful Kickstarter campaign, the solo developer launched the 16-bit title with the help of publisher Deck13. As a result, Chained Echoes entered the scene for multiple platforms, with the Xbox crowd receiving the royal treatment. Xbox Series X|S, Xbox One, and Cloud gaming all allow dedicated players to jump right in with their saved files.

In addition to the Day One privileges, players can expect up to 52 hours of gameplay, according to HowLongToBeat. Evidently, this is for the completionists out there, while casual adventurers can finish the main story within 28 hours. Nonetheless, there are 37 achievements that players can unlock at the time of this writing. Future DLC and updates can always introduce new rewards for us to chase after in Valandis and beyond.