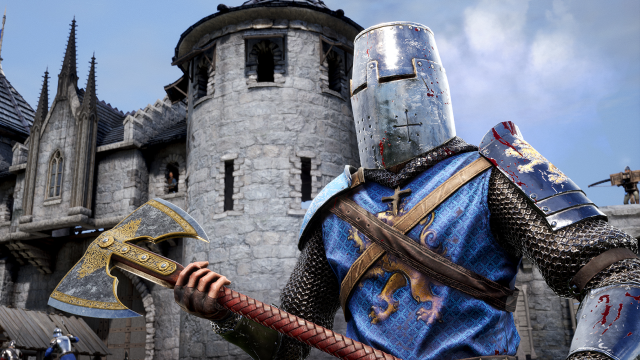 As you start your journey into Chivalry 2, you’re going to run into a massive customization menu. All of the four different classes in Chivalry 2 have a huge list of tools and gear for you to use in combat. So, as you start putting together sets, you might be wondering, what are the best weapons in Chivalry 2? What setups should you use to take on the hordes before you? Our guide will explain what each weapon does and what setup you should consider as you wade into battle.

Because each class in Chivalry 2 has unique weapons in its toolset, each class has a different loadout for the best weapons. This guide will explain what each weapon feels like, and will hopefully allow you to tell what weapons and armor you should bring into combat.

The Archer is the primary long-ranged class in the game. Because of that, we suggest that you use the Bow and the Short Sword. The Bow will teach you how to aim while having a good attack speed, and the Short Sword has decent range and damage when things get dire.

The Archer only has the Light Shield, which might be able to block an enemy attack or two. It comes out quick, at least! 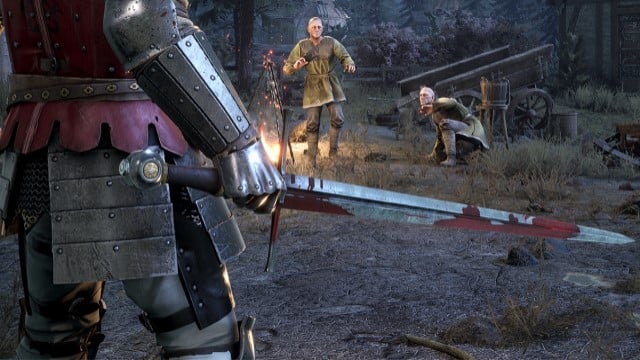 The Footman is the fastest melee class with a preference for middling damage, good range, and high speed. Because of that, we recommend the Spear and the Hatchet as its best weapons. The Spear is the Footman’s specialty and has absolutely absurd range. The Hatchet is good for chunking meatier enemies that get too close for your Spear.

The only shield the Footman has is a Medium Shield, which is sturdier than it sounds. 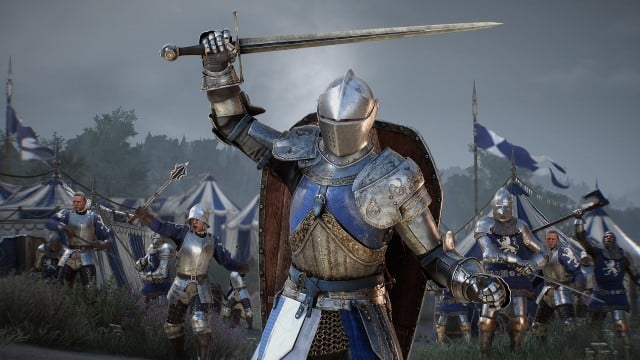 The Knight is a middle-ground between Footman and Vanguard. Because of that, we recommend using the Messer and the Morningstar. The Messer will decimate lighter armor enemies, while the Morningstar will allow you to take on Vanguards and Knights with a shield in hand. For a throwing weapon, the Hatchet is a good weapon for flanking and getting damage off on enemies who didn’t see you coming.

All Knights use Heavy Shields, which are hugely customizable in cosmetics but not in stats.

The Vanguard is the beefiest, heavy-hitting class, but lacks defensive options. To help aid with that, we suggest using the Dane Axe and the Throwing Mallet as the best weapons. The Dane Axe is a great middle-ground axe between speed and range, while boasting great damage. The Throwing Mallet is good for flanking and dealing big damage to an unexpecting enemy before a fight starts.

The only Vanguard Secondary is the Knife. Weird, right? Shank someone with glee!

We hope this guide to Chivalry 2 best weapons was useful as you start picking up the game! Check out our other guides on it!