Conan Exiles Bricks | How to Make 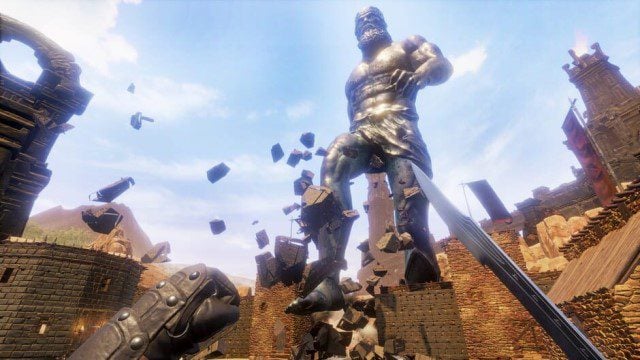 If you have played Conan Exiles for any amount of time, you know how important it is to create well-defended settlements. Random raids, players, and disasters can quickly bring a poorly fortified city to its heels. And, wooden walls only look good for so long. So, it’s time to bring your home to the next level! Bricks in Conan Exiles are a critical part of any modern-era settlement in the game. These should be a major milestone for any wall and defensive structure, since these will be able to keep out most attacks. If you’re wondering how to make brick, we can help you out!

How to Make Bricks in Conan Exiles 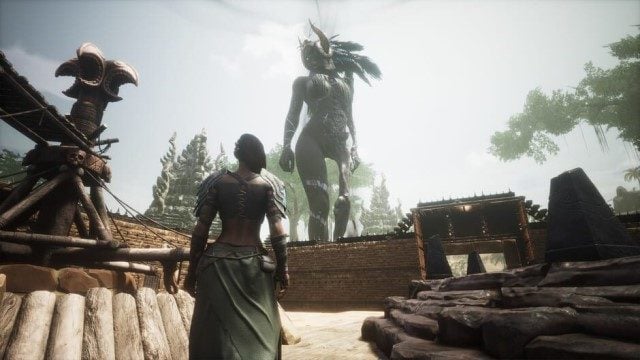 Bricks in Conan Exiles are created by smelting 10 Stone in any given furnace. 10 Stone produces a single of this important crafting material. Then, you can use Brick, alongside of Shaped Wood and metal reinforcements, to construct many different walls and items. These go from Stonebrick collections to Altars to the gods.

Getting brick is not exceptionally difficult, but requires a massive amount of Stone. The community seems to appreciate areas like Godsclaw Passage and the Volcano for stone.

If you’re looking for large quantities of bricks, you’re going to need to farm anywhere that you can find ores. While bricks are the most numerous ingredient in many settlement recipes, you will still need iron and steel reinforcements for most of the crafting pieces. Keep that in mind while you mine!

Other than the basic walls and decorative structures you can make with the Construction hammer, you can make various Fountains and Braziers using the Artisan’s Table and Carpenter’s Bench.

Be sure to carry a healthy amount of brick with you if you plan on going Altar hunting! Many different altars will require bricks to craft.

Then, finally, if your recipe isn’t working, you may need Hardened Brick. These are made with brick and stone consolidate inside of a Furnace. The Consolidate is made from Resin and Plant Fiber in a Cauldron.