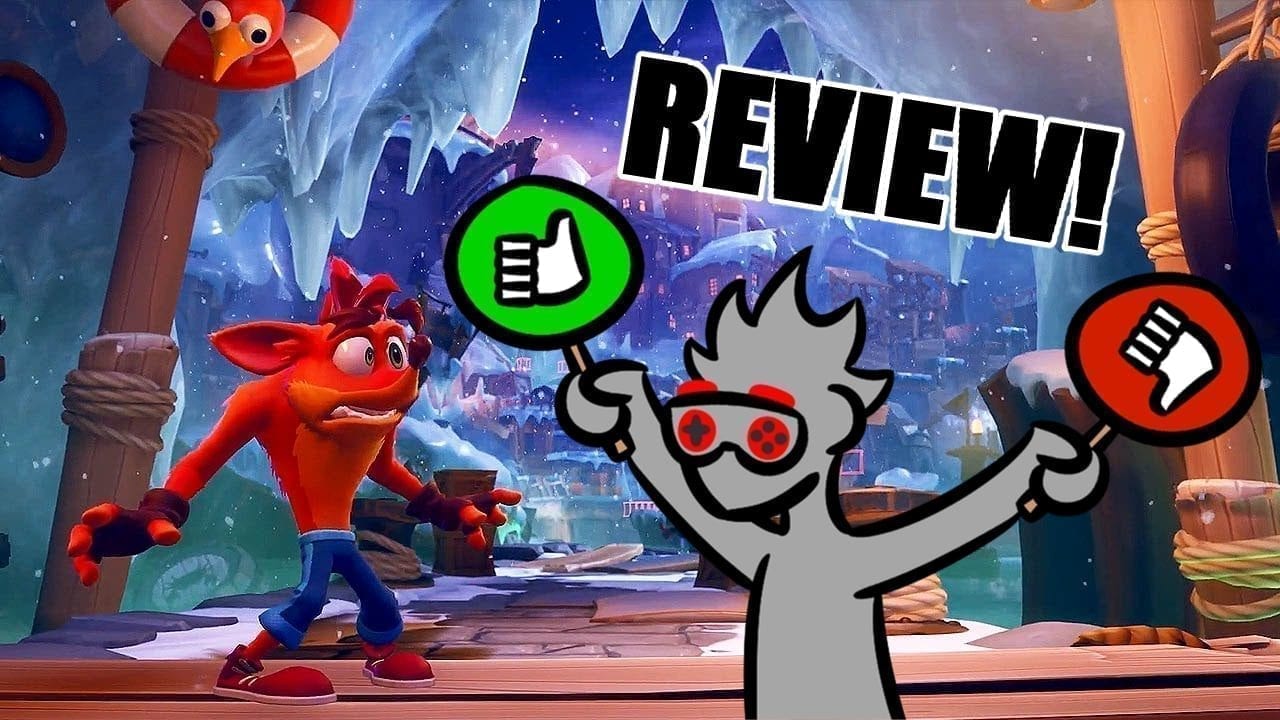 Nostalgia is a funny thing. On one hand, it’s a reminder of simpler, more innocent times when certain things were still shiny and new. On the other, it’s a jarring realization that maybe those same things aren’t as good as you remember. A game like Crash Bandicoot 4: It’s About Time, developed by Toys for Bob this time, tries to grab the hands of nostalgia and pull them into the modern age. This is quite fitting, since the main theme is time travel (again), and the game adds new stuff to the toy box. The question is whether its stuff we asked for or even wanted.

Crash is back with a number 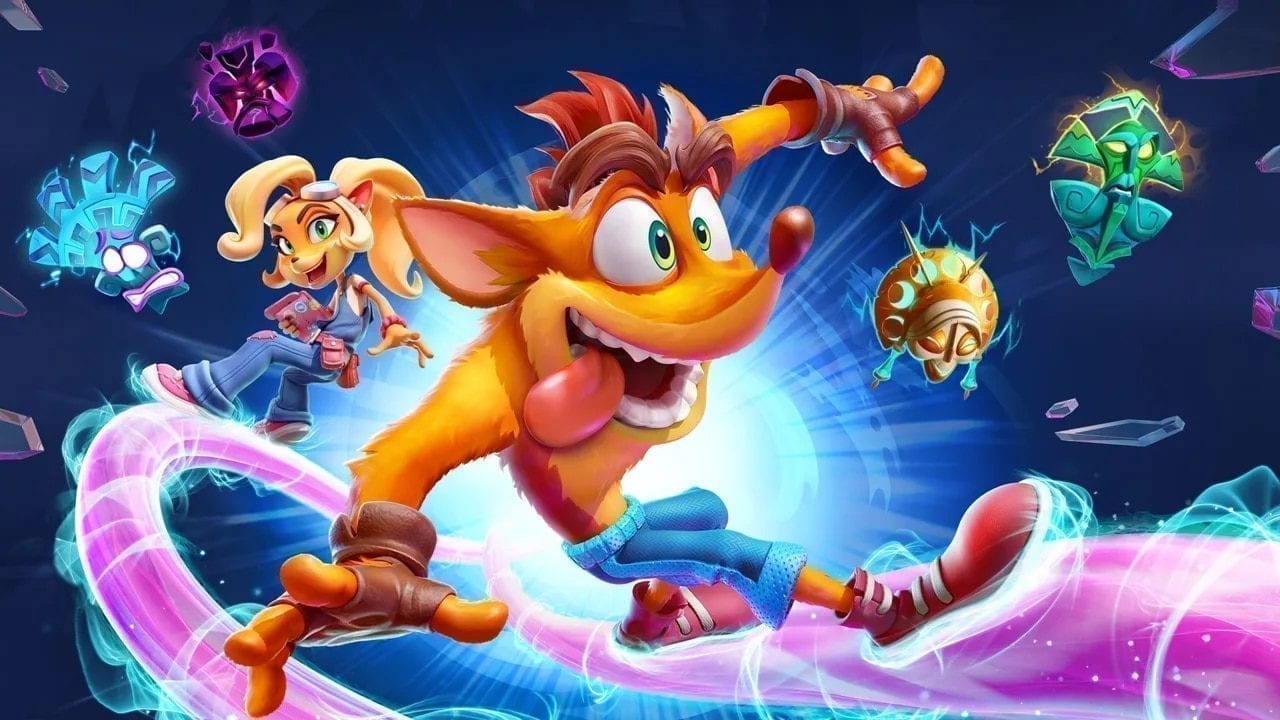 Being a Crash fan myself, it was challenging not to judge the new game against the whole series. However, at the end of the day, a game should be examined on whether a random player can pick it up and still have fun without knowing its background.

Crash 4 is a 3D platform adventure game available on PS4 and Xbox One. You control the Bandicoots and friends as they set off across multiple dimensions to find four masks required to beat the bad guys and close the rifts in the universe. It’s not exactly Shakespeare, but it gives enough reason to visit various worlds and do the hero thing. Levels are presented in a straightforward linear fashion across several different map hubs. The goal of each one is simple: Get to the end and try not to die. The overall presentation doesn’t waste time so you can jump right into the action.

The gameplay in Crash 4 is solid and reliable. The jumping feels fast yet controllable, and it’s easy to get into a rhythm, as many levels try to encourage it. Most obstacles are clearly visible, so you have all the info you need to take on the challenges. Movement feels natural, and you can quickly familiarize yourself with all the relevant techniques. Mask powers may seem tricky at first, but they keep gameplay fresh and add different perspectives to movement.

Multiple environments make the most of the new mask powers, and the sheer volume of levels available is almost intimidating. There are over 10 different worlds to visit, each having anywhere from three to six different levels. On top of that, many levels are quite long, with a variety of obstacles and challenging sequences. While the levels are essentially linear, they are designed in a way that gives them a degree of exploration. However, there is a noticeable difficulty increase to keep you sharp as you make your way through.

Finally, the aesthetics are tear-inducingly beautiful — and not just as a Crash game. The characters are animated, environments are lush, and the music is lovingly pleasant. 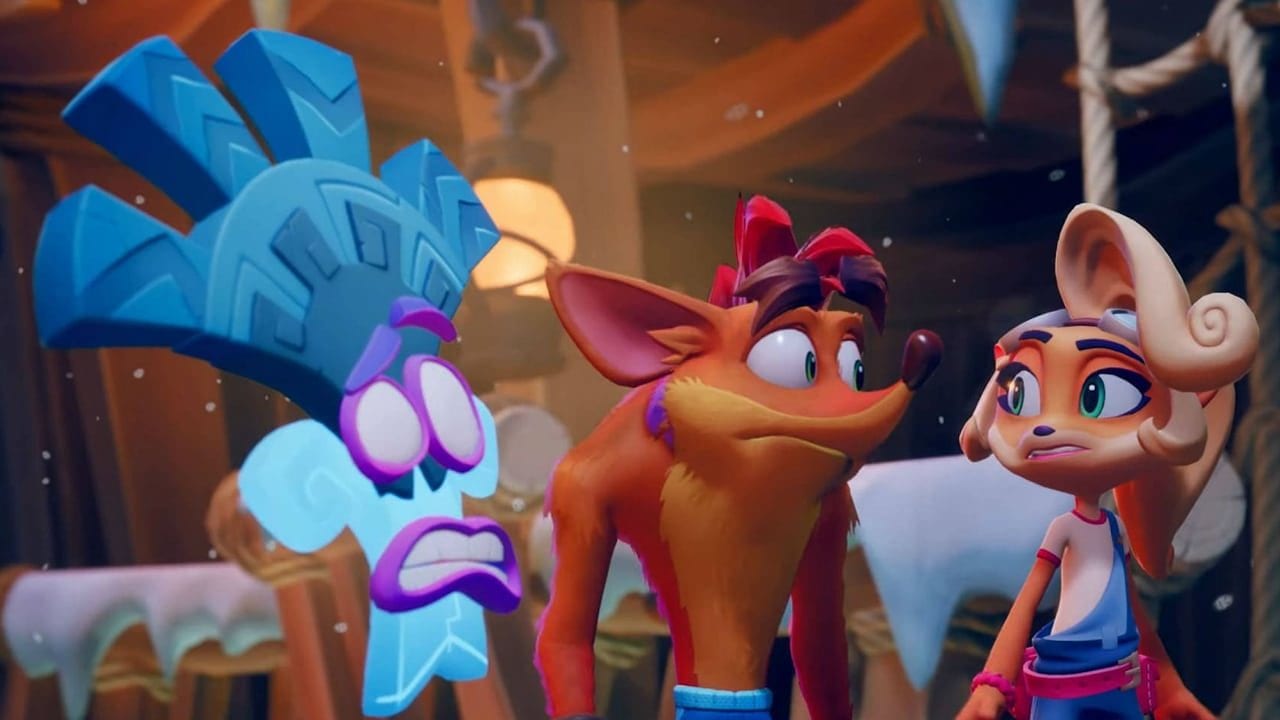 With the sweet must come the bitter, and Crash 4 certainly has that. Though I experienced plenty of frustrating moments, I can admit when it’s my incompetence and not the game’s design.

I’ll start by tackling something mentioned previously: The difficulty. While the game definitely does get harder later, the curve isn’t consistent. A world can seemingly have a mix of relatively easy to head-exploding hard levels, and there’s no way to tell which is which until after you’re already stuck in it. Also, the placement of checkpoints seems completely random, some being only a few platforms away and others being on the far side of the moon. Once you discover that the game will create checkpoints after too many deaths, it becomes tempting to deliberately off yourself just to get a break.

Ironically, when the game is easy, it’s far too easy. Two different mechanics make this more apparent, the first being that there’s an inherent double jump. I actually challenged myself to play as much as I could without using it and found that it’s not really necessary until around world five. The reason for this is due to the second mechanic, a yellow highlight shadow that looks like the player is spawning in. As a result, stable platforming sections become more of a chore than a challenge. It also just doesn’t fit, and I found myself staring at it rather than the character or platform whenever I jumped.

Edit: I’ve since learned that the Enhanced Shadows can be turned off, but my first opinion remains unchanged since they’re turned on by default.

In terms of new mechanics, the masks are the biggest stars, but they don’t shine as brightly as they could. You only get to use them in specific sections of random levels, which make them feel less like powers and more like tools. Of the four masks you get, two of them affect the environment and the other two affect movement. While this is a nice mix, only the latter masks make you feel powerful, while the others just control the hazards and put you at your own risk.

Lastly, the boss fights are mostly a huge let-down, but I blame promotional material. After we saw villain N. Gin playing a rock show with a giant robot drummer, hype shot through the roof. Then, the second boss brought it crashing back down into a condemned basement under the ocean floor. One of them is literally a remake of a Crash 1 boss while another is just a glorified obstacle course. N. Gin opened with a bang and left his colleagues with the whimpers. 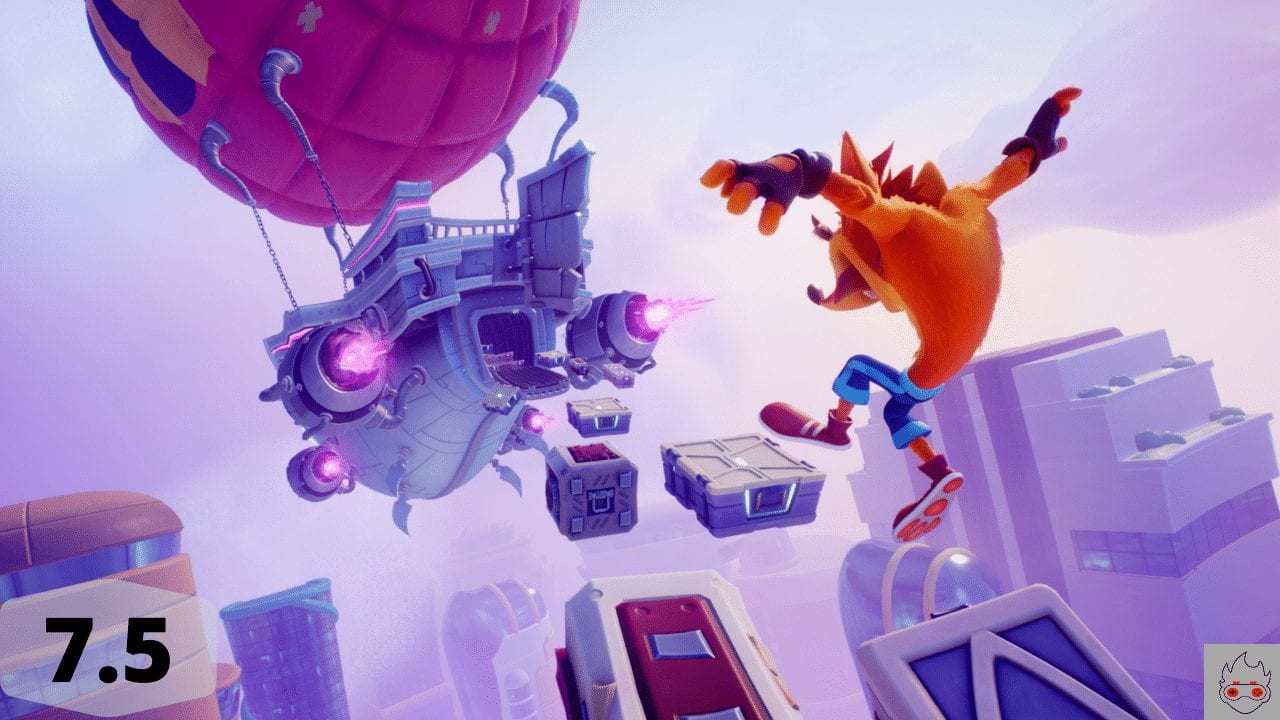 Do I think it’s better than its predecessors? No.

Who would I recommend it to? Crash fans, platform-nostalgic players, and people looking for a somewhat challenging game with lots on the checklist.

I will say that this is the best non-remake HD Crash game, for whatever that’s worth. But that’s kind of like saying that it’s the only cupcake from the pigeon bakery without any poop on it.

Note: This review is based on a personal play-through in ‘Retro Mode’ and focuses mostly on the single-player story. Crash Bandicoot 4: It’s About Time is now available on PlayStation 4 and Xbox One.