Cyberpunk 2077 Denny or Henry Choice | Which to Choose 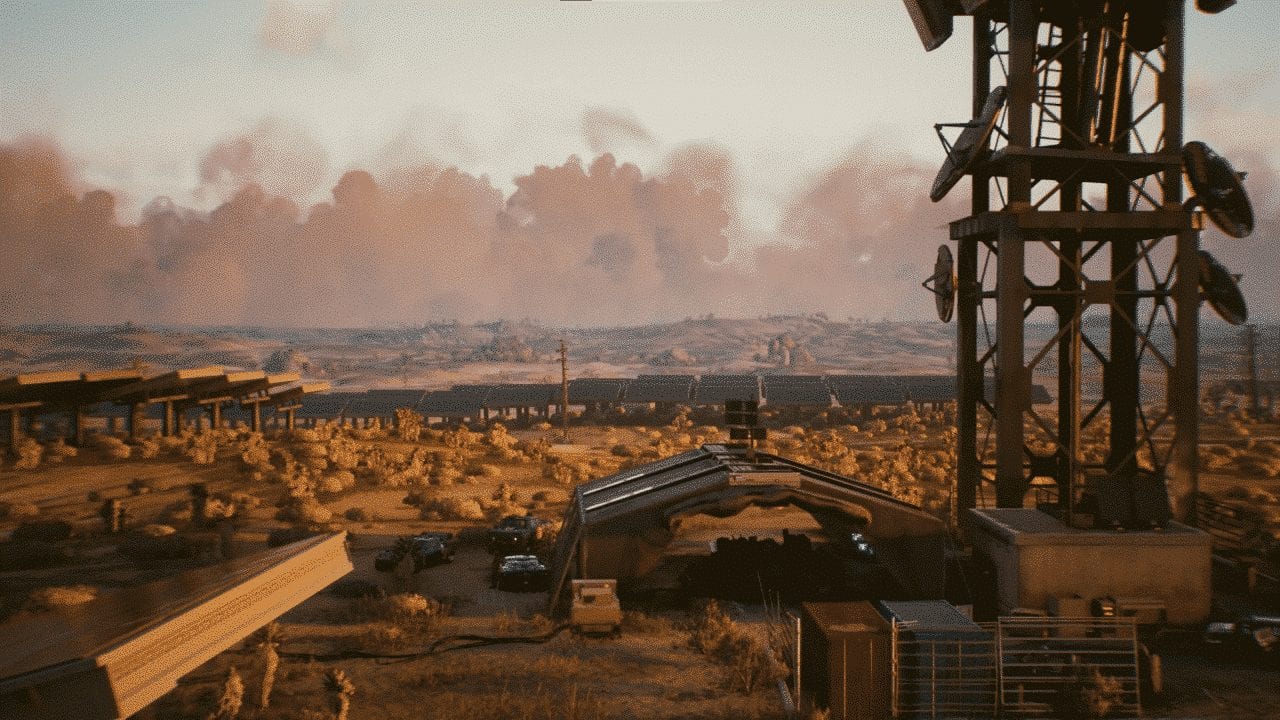 Oh yeah, another sidequest! “Second Conflict” in Cyberpunk 2077 puts you through Johnny Silverhand’s footsteps, and it’s time for you to strike up a band. Eventually, you’ll meet a few band members who want to play with you, but you’ll only get to take one with you. The choice between Denny or Henry will surely be important, since they’re both introduced to you and characterized. So, the choice can sound really important! Which band member should you choose for Second Conflict?

Should You Choose Denny or Henry in Cyberpunk 2077? 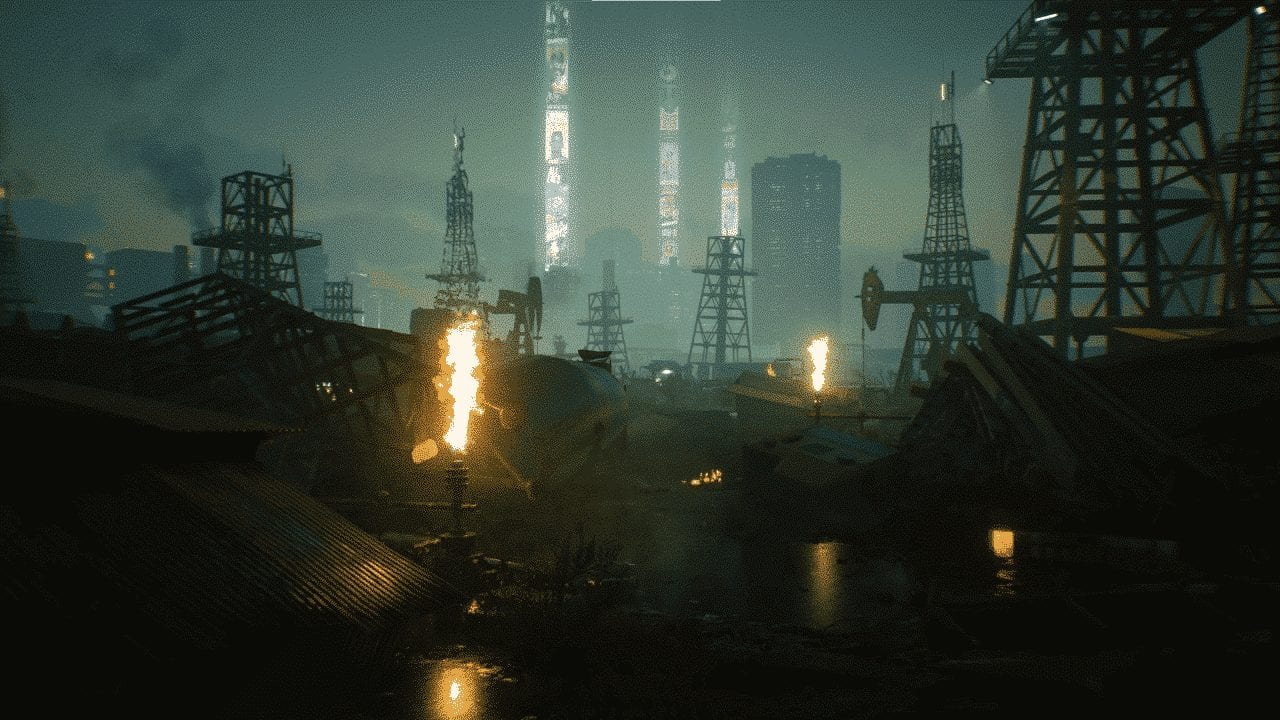 The choice between Denny or Henry has quite literally no impact on the story. Hell, it barely has impact on how your the quest itself continues. Picking one band member will have the other walking away, dropping their iconic weapon… And you’ll get the other one anyways. You’re basically just picking the voice and personality that you’ll have to listen to for a bit longer.

This is a choice of personal preference, which is a real shame. It seems like a ton of these player choices are just flavor and fluff, rather than really influencing how the player experiences Night City. This is the same that happens with a ton of quests, like the choice between Angel or Skye early on.

That’s not to say flavor isn’t important, or anything like that. But you don’t really get many chances to really change your path, or go on a specific quest, and experience consequences.

Because of that, this is just another example of your choice not really mattering. Just choose which musical diva you dislike the least and have them come on stage with you. You’ll get the information and the weapons that you want either way. As far as we can tell, your choice here matters so incredibly little, it might as well be randomly selected.

Looking for a little bit more Cyberpunk 2077 action? Maybe you’re looking for the best pistol for your build, or wanting to save Evelyn Parker from her untimely demise. If you’re disappointed in Cyberpunk 2077, then maybe you’d like to look for a few games like it… at least until CD Projekt Red can fix it up a bit.