Cyberpunk 2077 Double Jump or Charge Jump | Which to Pick 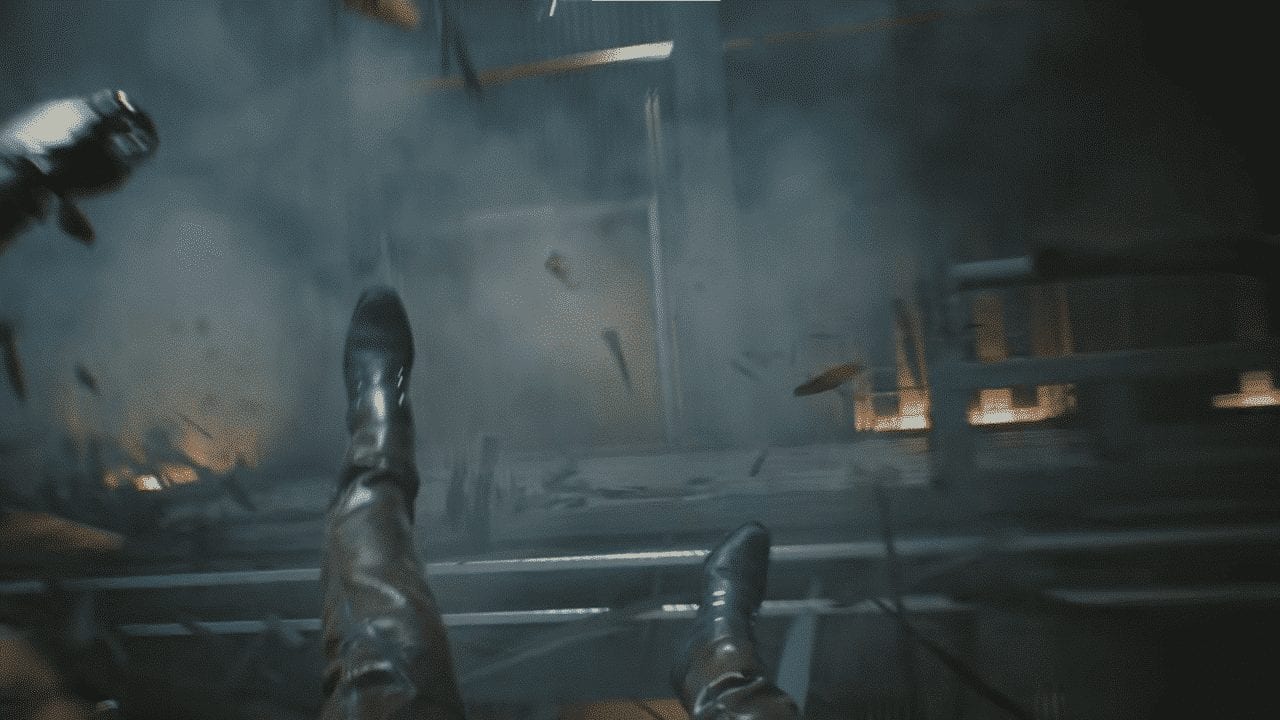 Wanna gain some height, eh? Well, Cyberpunk 2077 has a big choice for you: Should you get Double Jump or Charge Jump? Make no mistake, the Fortified Ankles and Reinforced Tendons upgrades are both incredibly useful. But, realistically, you should only ever want one. They do basically the same thing! So, which Cyberware should you save your hard-earned cash for? Or should you try to get them both? Hopefully, this guide will steer you on the right path!

Should You Pick Double Jump or Charge Jump in Cyberpunk 2077

Between Double Jump or Charge Jump, it’s best to get Charge Jump. Fortified Ankles is simply more useful than the Double Jump offered by Reinforced Tendons. This is not to say that jumping twice is useless, but it’s just not quite good enough to grab for any reason other than preference.

Double Jump (Reinforced Tendons) is problematic. In most games, a “double jump” implies that you have increased air control; you can more or less redirect yourself in the air. That’s not the case in Cyberpunk 2077. The Double Jump is horrible for air control; it barely lets you change direction at all.

Charge Jump takes longer to “charge” than double jump, but not by much. In return, you get higher jump height and knockback around you. This makes it far easier to escape from dangerous situations. Out of combat it’s perhaps even more useful, allowing you to climb buildings more easily and opening more paths to enter a given location.

One thing that Double Jump has going for it is nullifying fall damage. If you’re able to time the second jump right, you can almost entirely ignore falling damage. However, Cyberpunk 2077 doesn’t have really deadly gravity. You can probably get away with not taking Double Jump and just landing on a ledge slightly lower… or just being tanky enough to basically completely ignore it.

Double Jump can still do a lot for you, if you prefer the faster jump. Theoretically, it might let you avoid damage in a hectic fight more easily, in addition to ignoring fall damage. However, if you’re looking for better mobility, more option coverage, and even combat potential, Charge Jump is the upgrade to choose.