Cyberpunk 2077 Flashlight | Can You Get One? 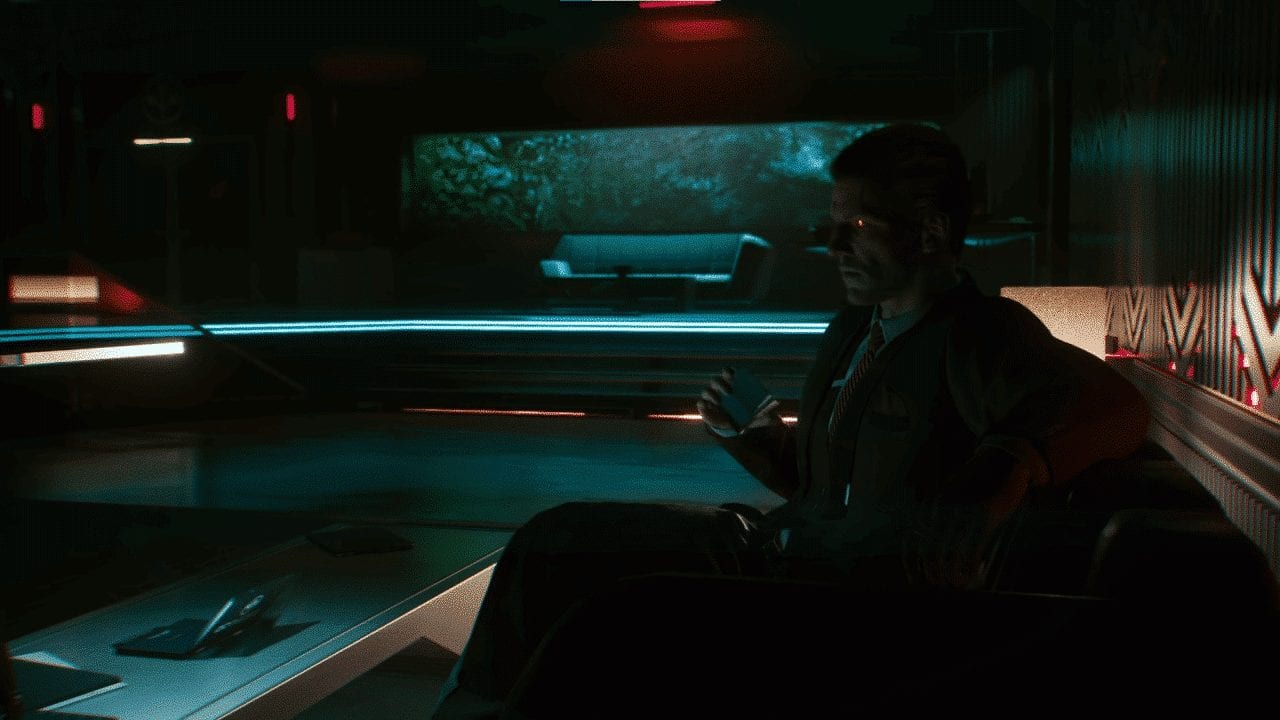 Cyberpunk 2077 is far from a “dark” game. The neon lights of Night City are usually enough to guide your path. However, there are a ton of dank alleyways that don’t have those lights, so you may want some brightness that you can carry around. So, does Cyberpunk 2077 have a flashlight, or a flashlight mechanic, to help you out? If not, are there any solutions to dark areas that you can use for now?

Are There Flashlights in Cyberpunk 2077?

The answer is no, Cyberpunk 2077 does not currently have a flashlight mechanic implemented. If your game is dark, the best thing you can do is raise the brightness or just hope your muzzle flash can guide you. If you’re absolutely desperate, you could theoretically try and find a Flamethrower of some kind to try and light things up… But that might not be the most efficient way to handle things!

The hope is that the developers listen to the complaints of the public and implement a flashlight of some kind. There’s not even a perk to make things easier to see in the dark!

All you can really do right now is boost up your brightness settings to try and pseudo-see in the dark. You won’t get away with much, since if the area is dark it probably won’t be improved much with just settings.

Thankfully, we haven’t seen much information about hidden loot in darker areas. The game tends to be much more obvious about its important loot than shoving it into the darkness. Instead, you’re better off looking for the vague outlines of safes or whatever you’re searching for in the darker areas.

Please be patient. Surely, a patch will come out soon with a flashlight attachment, and it’s certainly not difficult to throw onto a camera!

Cyberpunk 2077 is one of the most modern and popular cyberpunk games in a generation. It’s been delayed a few times, but it’s great combat, stellar dialogue, and state-of-the-art graphics elevate it into its position of the true next-generation game. Check out some more of our guides on the fantastic RPG below!