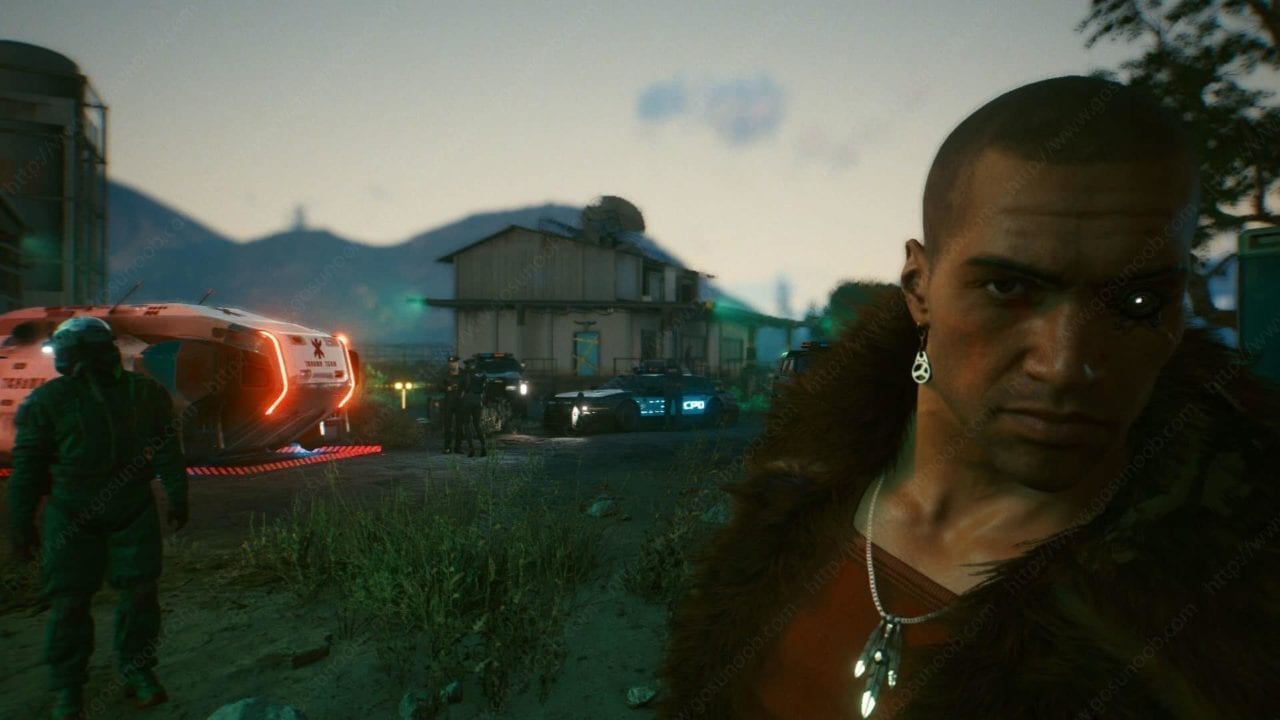 Cyberpunk 2077 is a game full of interesting quest lines for you to experience. Seriously, V must be the most helpful person in all of Night City with how much everyone asks them for assistance. One of the game’s quests even has V playing the role of a detective alongside Night City cop River Ward. During one of these missions, River requires the player to find a character named Harris’ IP address. Unfortunately, this request isn’t as straightforward as it seems. If you’re stuck figuring out how to get the IP address, we’re here to help.

How to Get Harris’ IP Address in Cyberpunk 2077 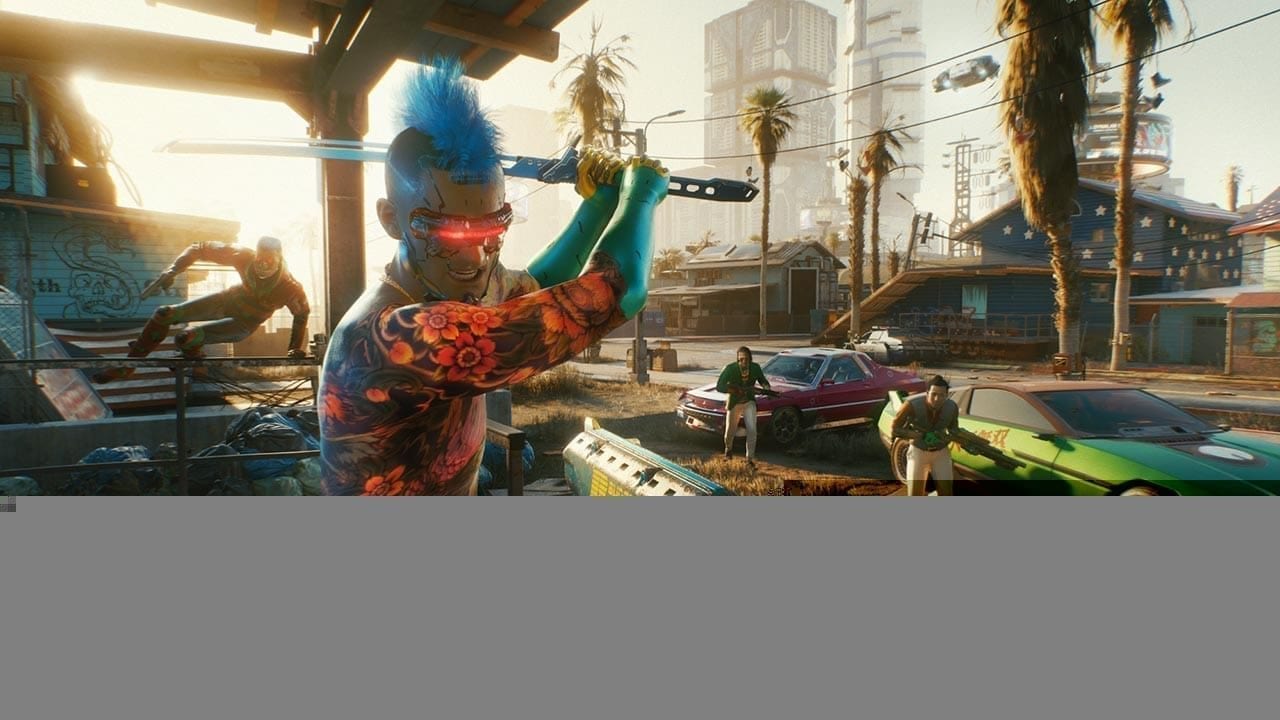 You have the option to get Harris’ IP address during the side gig known as The Hunt alongside River Ward. This mission focuses on River’s missing nephew, whose name is Randy. The quest follows a winding path toward Randy’s laptop, where there’s a level 12 intelligence check before you can get Harris’ IP address.

Here’s what happens in the quest. River contacts V for help in finding Randy. Their first step is to talk to someone named Joss. While speaking, Joss recommends going through Randy’s things to find any clues to his disappearance. And after going to Randy’s apartment, you find a laptop hidden under his bed.

The laptop belongs to Randy, of course, and it contains clues to his whereabouts. After inspection, you find out that Randy was messaging Harris, and it becomes evident that Harris is the one who kidnapped Randy.

River will ask V if they can find the IP address of Harris by hacking the laptop. In order to do this, V needs to have an intelligence level of 12. If you don’t have a high enough intelligence, then you won’t be able to discover the IP address.

Don’t fret; if you can’t pass the intelligence check, you can still find out where Harris is. Not hacking into the laptop will just make it harder to find his exact location. Either way, from there you and River will return to Joss and talk about your findings.

After that, the mission continues through a few Braindance sections. If you are able to find all the information in each of the Braindances, you will be able to triangulate the location of Harris. If you don’t find everything, you can simply guess the location. Spoiler alert: It’s Edgewood Farm.

From there you will be able to rescue Randy and the other people who have been kidnapped. It’s possible to reach the conclusion even if you can’t get Harris’ IP address or pass the intelligence check. With that out of the way, feel free to check out some of our other Cyberpunk 2077 guides: